When The Runners Shop opened in 1975, it was the first run-specific store, not only in Toronto, but in all of Canada. For 45 years, the store has served the Toronto running community, both by supplying runners with shoes and other gear, and by providing a club and coaching service to local athletes. Almost half a century later, The Runners Shop continues to thrive, and it recently relocated to a new home. 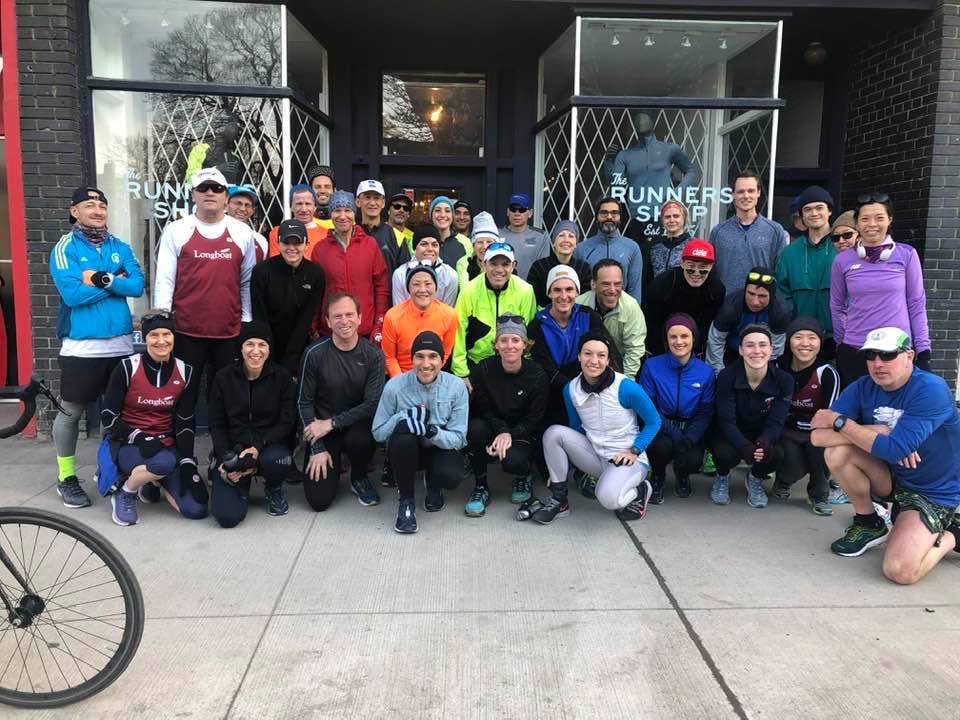 The store is now at 374 Bloor Street West, in an above-ground location after 45 years in the previous basement shop. The location may have changed, but the store’s values are still the same as a popular shop that has helped all levels of runners, from those who are just starting out to seasoned veterans and even pros, like Gabriela DeBues-Stafford, Reid Coolsaet and Rachel Hannah, to name a few.

“I took some time to learn the business, but I wanted to put a fresh face on it for myself,” she says. Bourque wanted to find a new location where the store would have “more visibility in the community.” 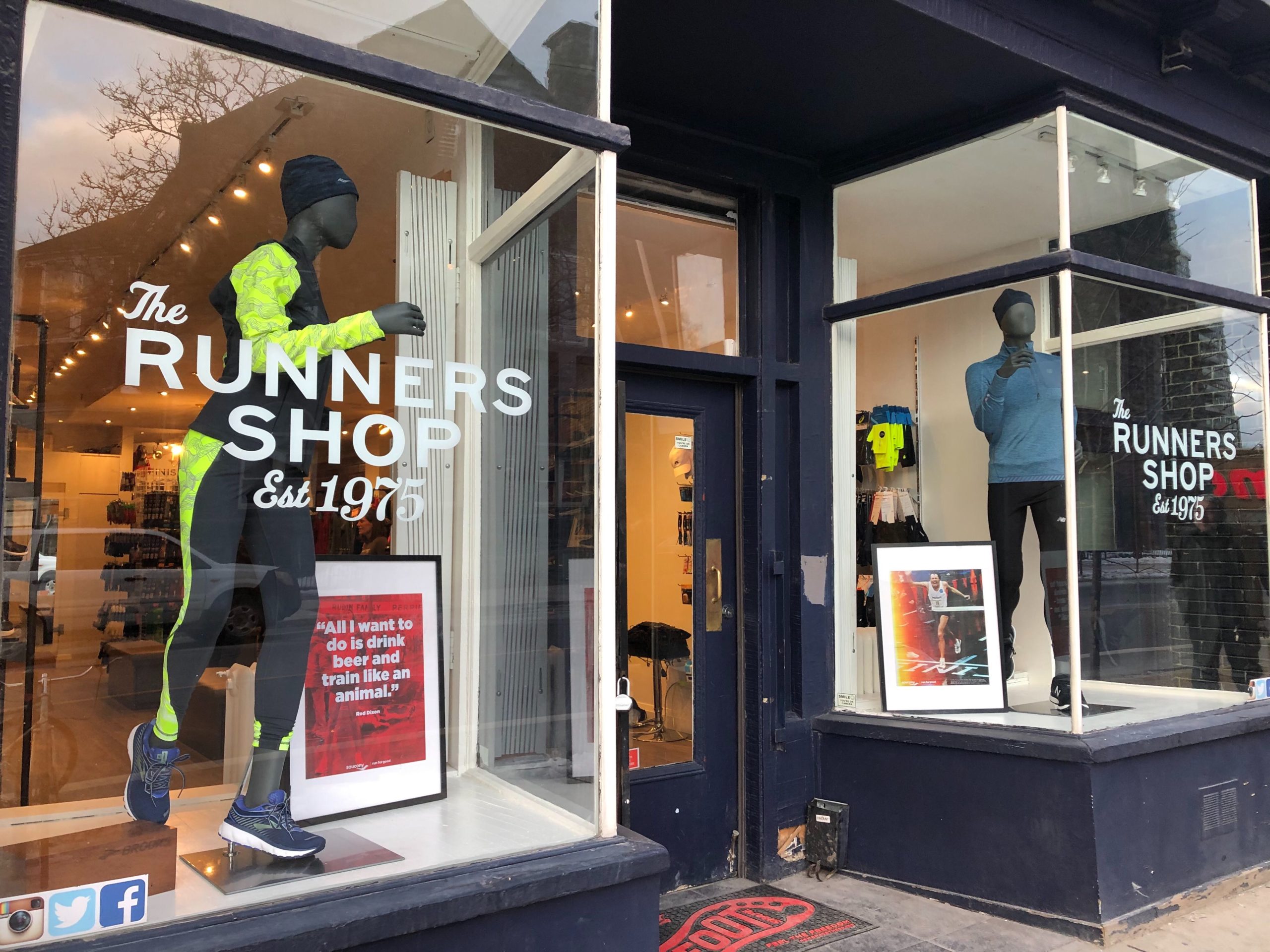 In addition to moving out of a basement unit, Bourque says that the foot traffic and community-feel in the Annex are two perks of the new site.

“Where we were in our old location, it was hard to say what community we were a part of,” she says. “Not really Yorkville, not really the Annex, so kind of in a no-mans land.” The store moved locations just last week, but Bourque says she and her team are already feeling like part of the community. One customer even brought a plant as a gift to welcome The Runners Shop crew to the neighbourhood.

To learn more about the Runners Shop, head to their website.