On one of the fastest days in the history of the Indianapolis Monumental Marathon, a young Canadian runner quietly finished second in 2:16:37, running the second-fastest time by a Canadian male this year.

Although you may have not have heard of River Glade, N.B., Lee Wesselius, he is certainly no stranger to distance running. He ran cross-country in university for St. Francis Xavier in Antigonish, N.S. and at UPEI, helping them win their first-ever conference medal in 2017. After graduating from UPEI’s Atlantic Veterinary College, he switched his focus to road running and had his first breakthrough performance at the 2018 Scotiabank Toronto Waterfront Half-Marathon, where he placed third in 1:07.24. 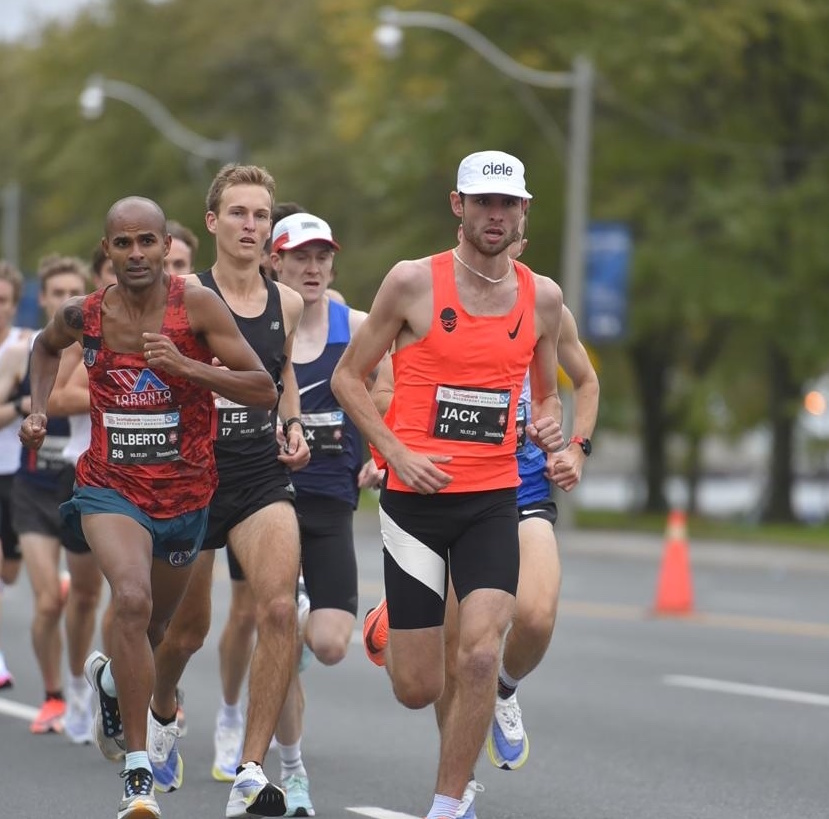 Heading into November’s Indy Marathon, Wesselius knew he was in shape for a personal best after placing seventh at the 2021 Canadian 10K Championships in 29:13. “I ran a little quicker than I expected in Toronto,” Wesselius says. “My workouts heading into the race had been going well, and I was aiming for a 29:30 based on my training.”

“The 10K race was a huge confidence booster, and based on my result, I decided to lower my goal pace for Indy,” he says. Unlike many elites, Wesselius is self-coached and trains on his own in the Ottawa area. Marathon training has become a competitive hobby for Wesselius, who works full-time as a large-animal veterinarian.

What’s the best temperature for running a marathon?

Wesselius’s achieved an 11-minute personal best in Indy, which was only his second marathon. His first marathon was Toronto, which he ran in 2019. “In Toronto, I was too ambitious at the halfway mark and picked up the pace, which ultimately hurt me in the late stages of the race,” says Wesselius. “I took what I learned in Toronto and used it to my advantage in Indianapolis.” 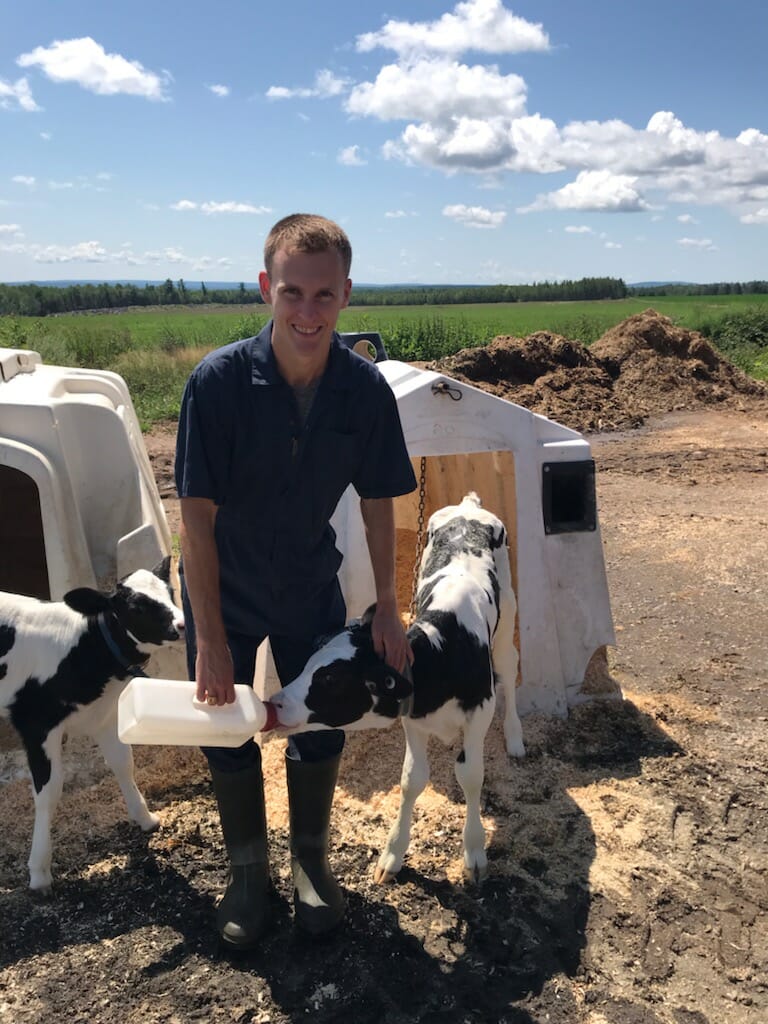 Although he has run the second-fastest time this year behind Canadian record holder Cam Levins (who ran 2:10:14 in May 2021 at the S7 Marathon in Austria), Wesselius is humble about his performance. “I am not sure if my time will stand by the end of the year, as a few fast Canadian men will be running the Valencia Marathon in December,” Wesselius says.

When asked about his future goals, Wesselius says that he is just happy to be back racing, but plans on giving the marathon another shot in fall 2022.