On Thursday morning, Toronto Mayor John Tory announced that all of the city’s parks and outdoor recreation centres would be closed, effective immediately. This announcement came only two days after Hamilton announced the closure of their conservation areas, which includes the Hamilton-to-Brantford Rail Trail, the Dofasco 2000 Trail and the Lafarge 2000 Trail–all popular running spots.

The closure of public parks, a home away from home for many runners right now, isn’t just happening in Ontario, it’s all across the country. In B.C., the provincial government closed 14 provincial parks yesterday because, as Global news reports,”not enough people are understanding the seriousness of the novel coronavirus pandemic.” In Ottawa, as of Monday evening at 9 p.m., Gatineau Park closed, again, due to public health risks.

In Alberta, the story is similar, with Banff National Park visitor rates soaring over the weekend and the park closing three days later. 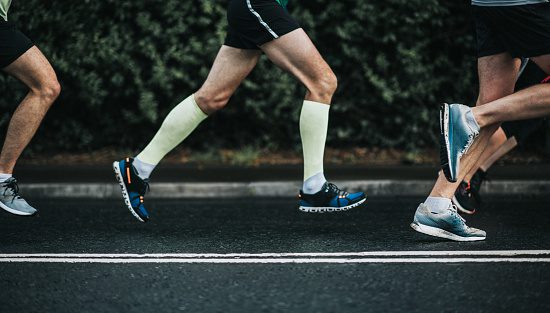 While change is difficult for outdoor and exercise enthusiasts, in many cases local trails, paths and parks were becoming overrun with people. The COVID-19 outbreak has caused an obvious running boom. There are massive numbers of people jogging, running, speed walking and working out outside due to the national closure of non-essential businesses (which includes gyms). While Canadians are encouraged to stay active in healthy and safe ways, like running, the number of people hitting the trails was making it very hard to follow the public health guidelines while getting your mileage in.

With these preliminary closures (and certainly more will come), runners are encouraged to hit the treadmill if they have one, run in less-popular areas, and try their best to workout at home.

A guide to home workouts for runners:

The $10 gym tool that pro runners are loving