There’s something about winter running that really brings out our inner adventurer. With streets slick with ice and freshly fallen snow blanketing those routes we know so well, running during this season is a much more significant accomplishment. Last week when much of Canada was in a severe deep freeze, we rounded up the best shots of our dear readers. What we got was a lot of frozen eyelashes and icy eyebrows. But this week, there’s an important training partner who deserves the spotlight: your dogs. Always excited and ready for a run, dogs are the most faithful training partner there is. This winter, they too have been braving the cold conditions. Here are just a few of the furry, snowy pals who have been accompanying our readers through the winter miles.

RELATED: 12 of the fastest dog breeds

He’s not only my running partner but one of my snowshoe buddies pic.twitter.com/0akWrV8GYd

This is Artie shaking off the holidays with a winter road run. He’s too big for his old high vis vest. pic.twitter.com/SaGuPeLDyO

I put a light on her so no one mistakes her for a wolf! #runningpuppy pic.twitter.com/je57eas7Pf

This is my dog Mikey keeping me going! pic.twitter.com/LhsEIyZ5ud

He was a winter baby. He would lead me to the car in what I assume was a plea to be taken to day care. pic.twitter.com/3kLjT1jDoc

“Nearing the end of our 5 k loop. He’s the reason I started to run. He’s whipped my butt in shape and outside in the winter 😊” – Erin Young 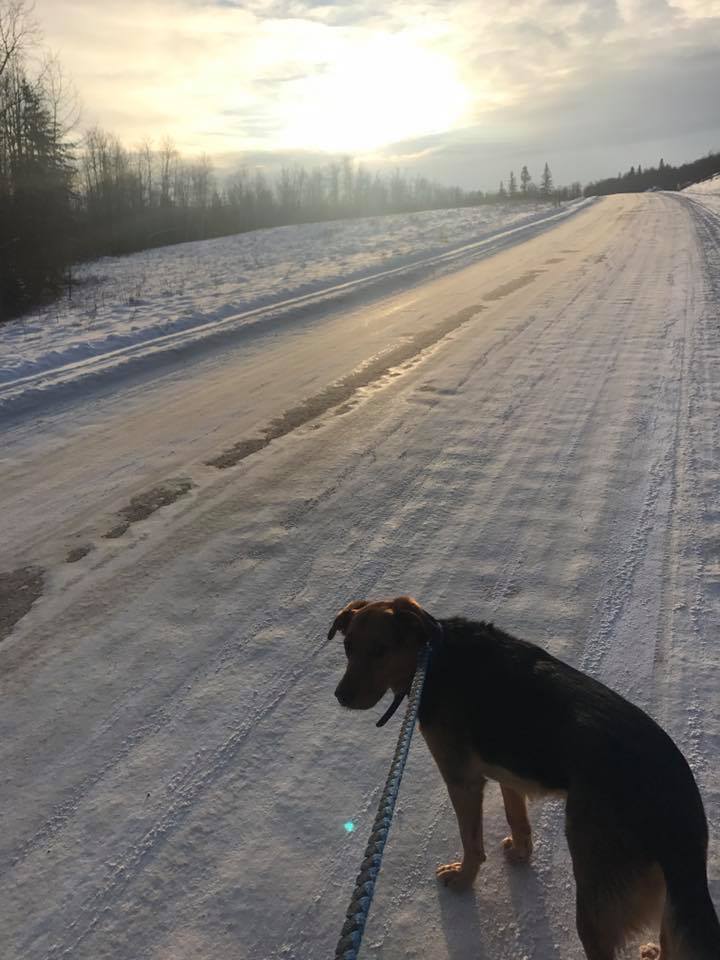 “Kobe’s been running lately with a rough -33 Celsius average but good pup is keeping up!” – Paula Figueroa Aguilar 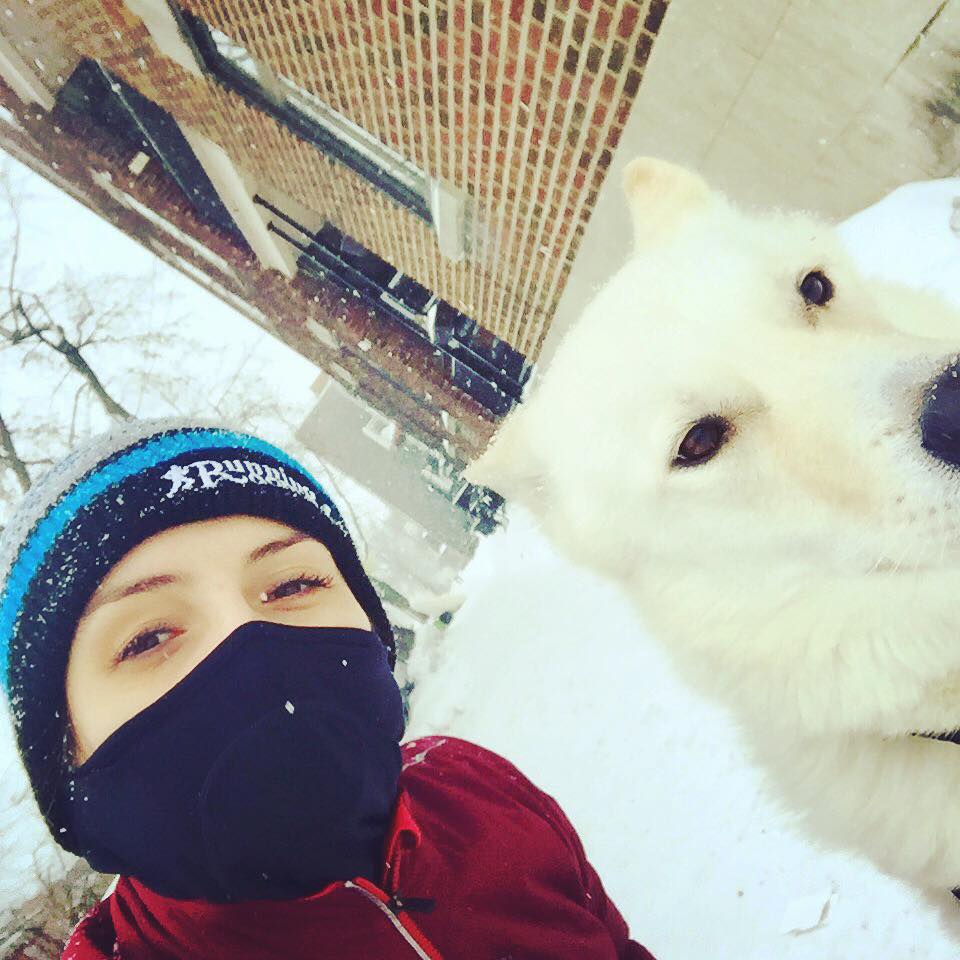 “This is what happened to my big friend running this weekend :(” – Amber Dawn 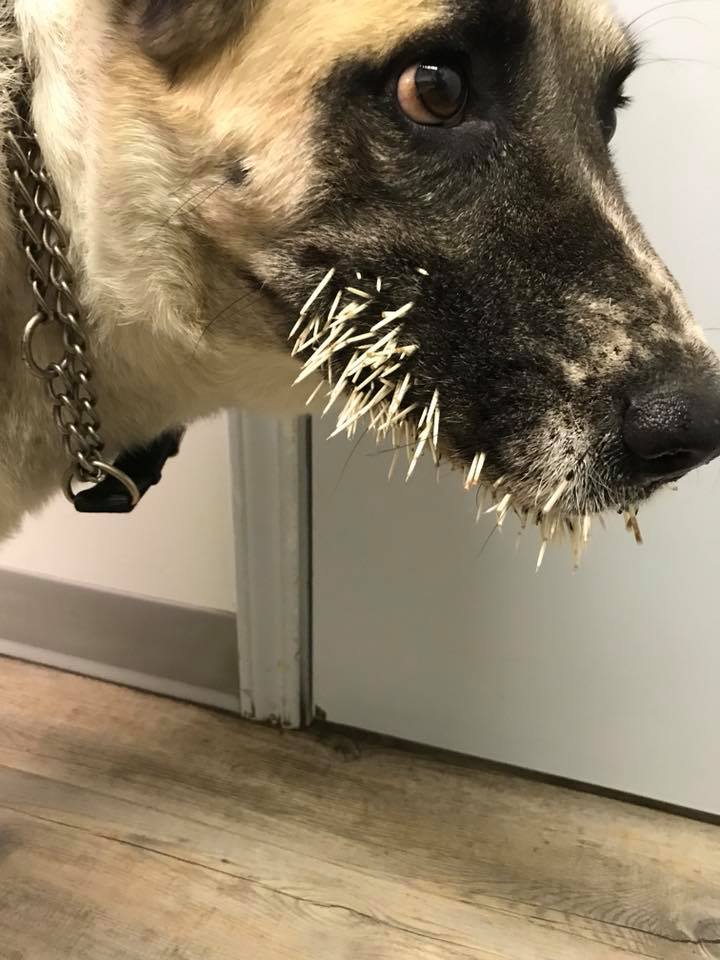 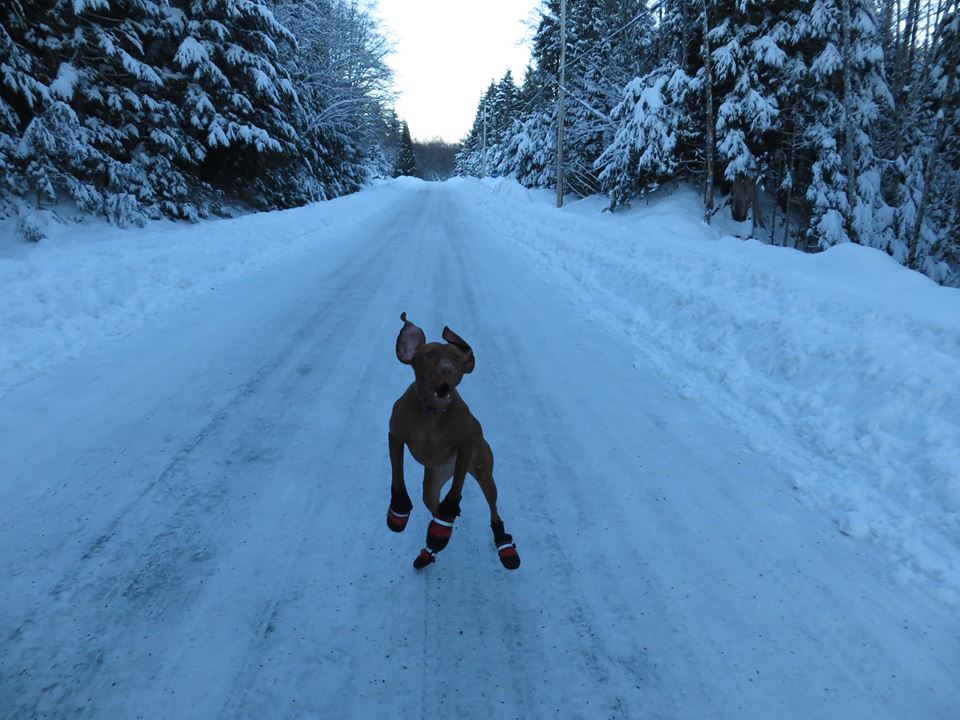 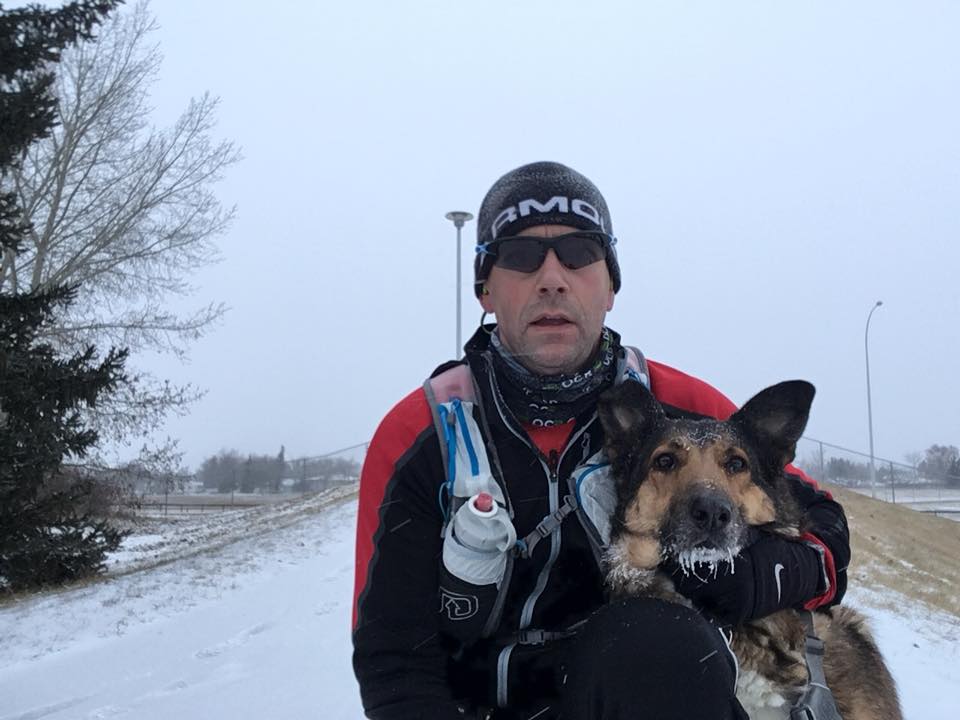 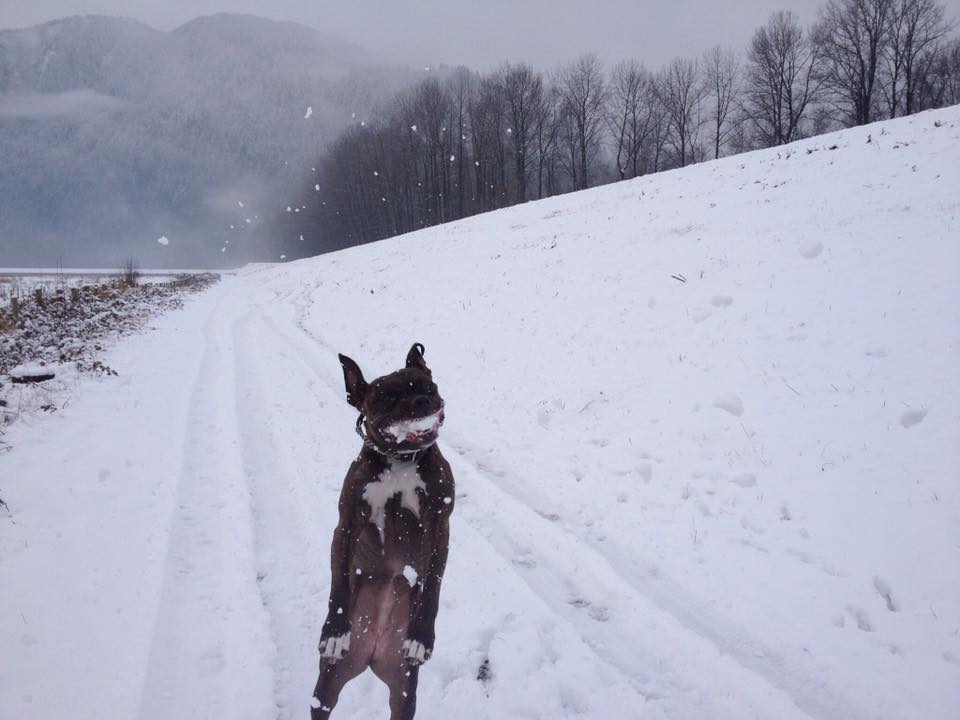 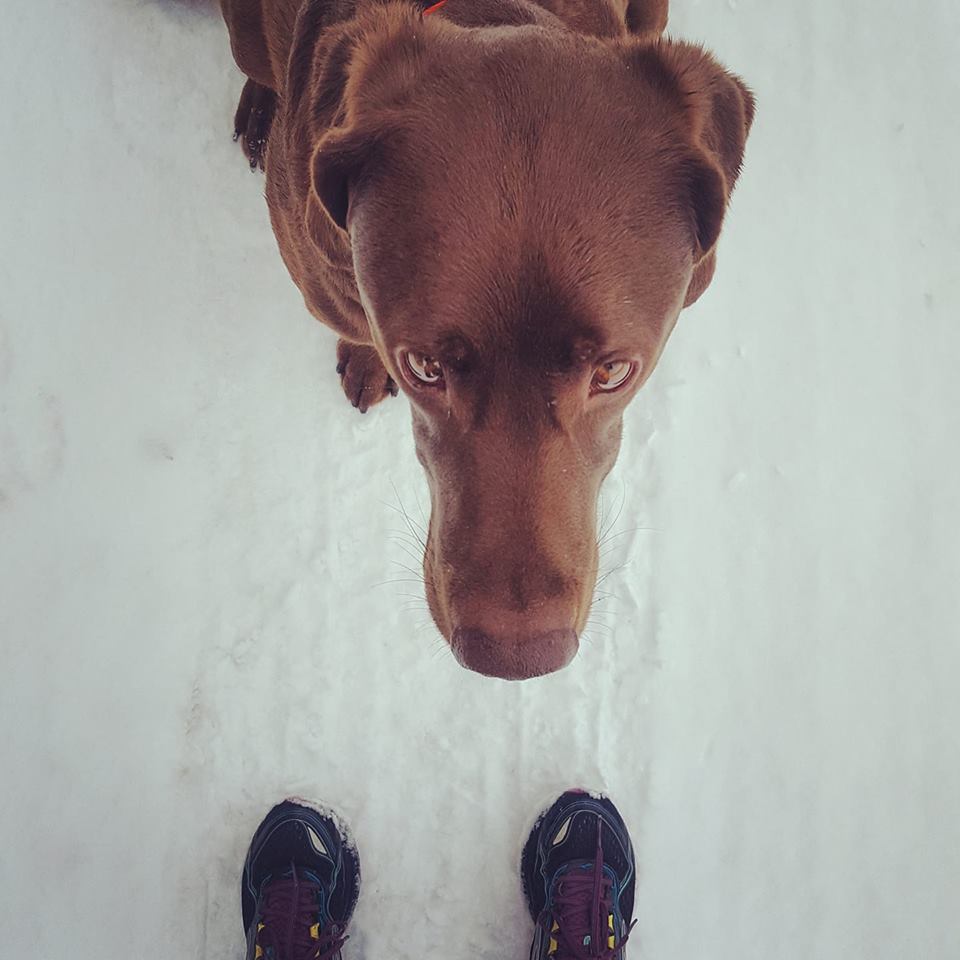 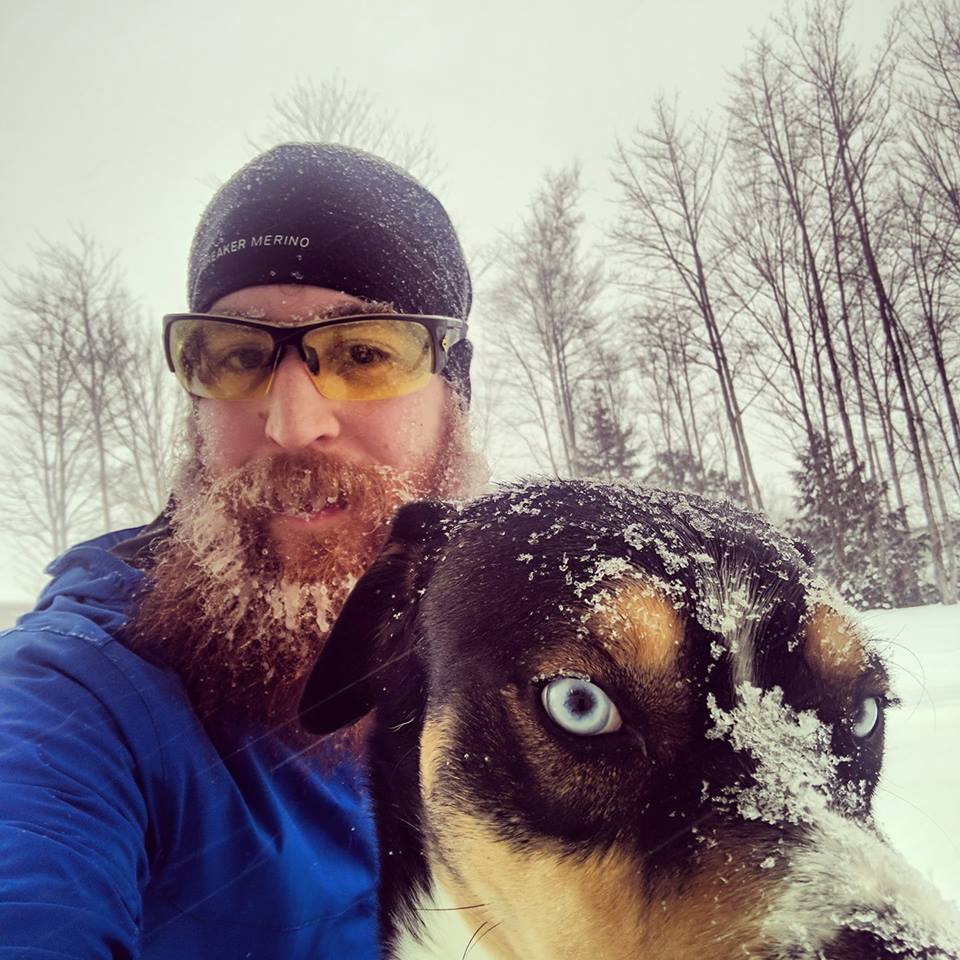 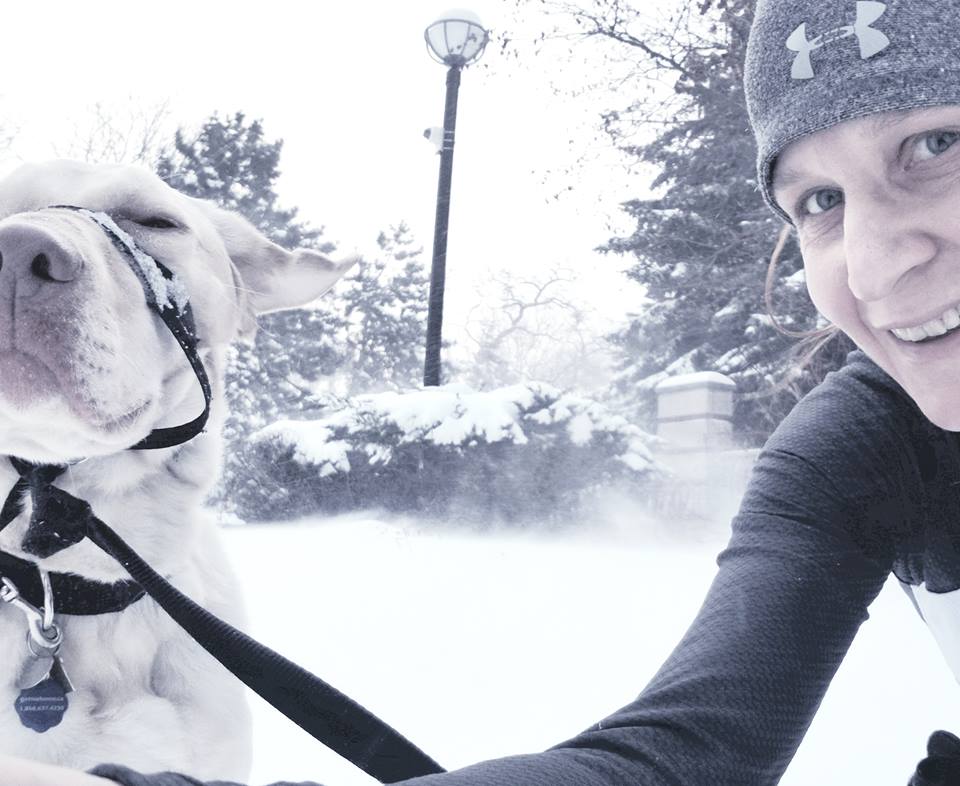 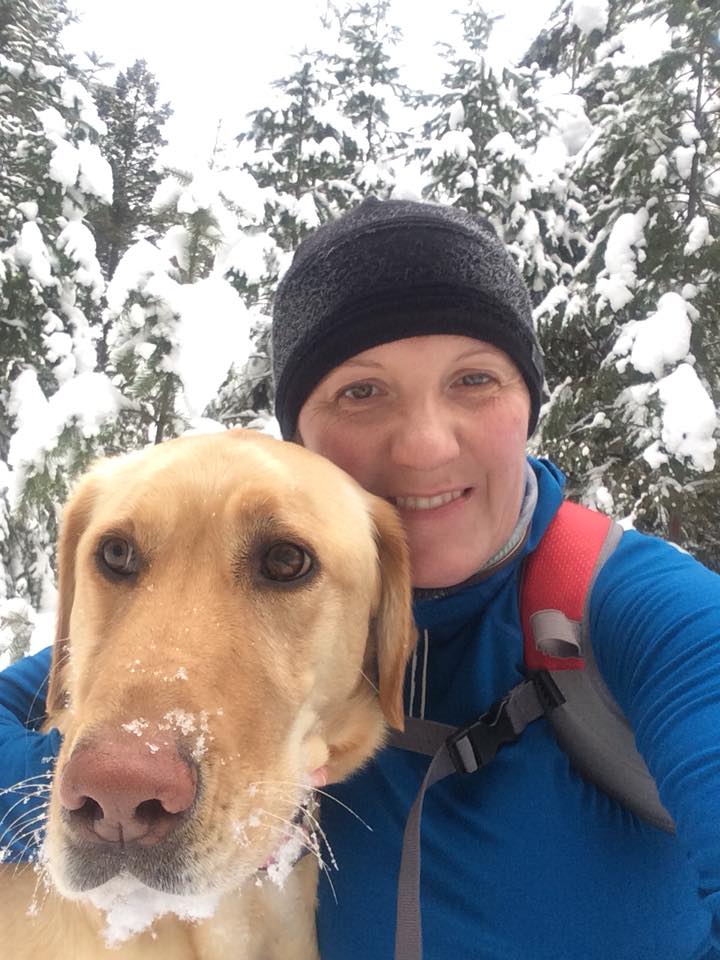 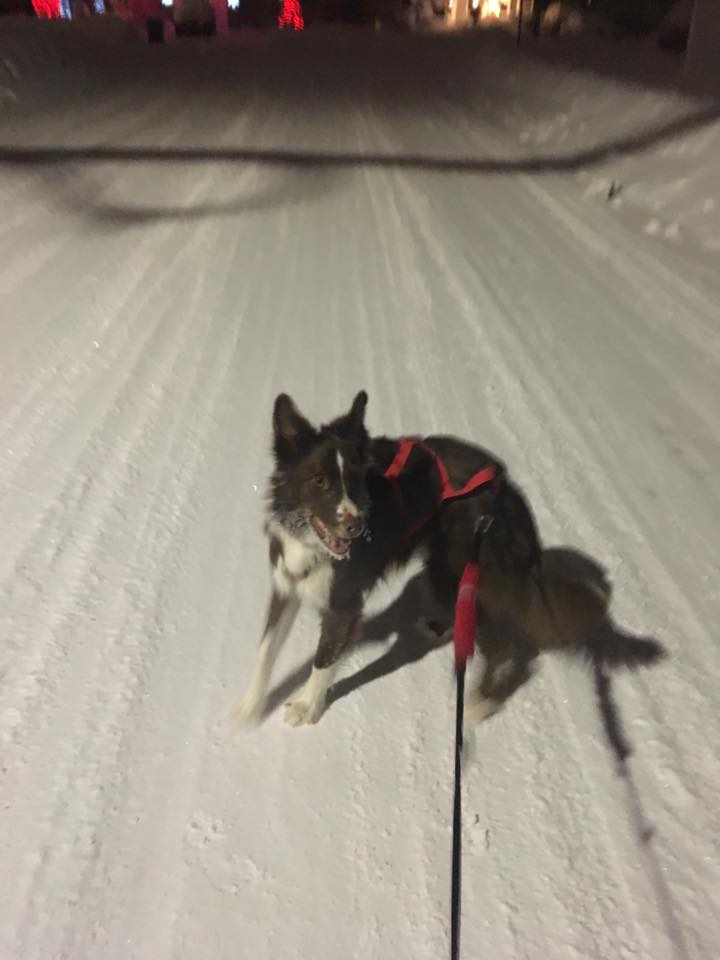