We’re officially 203 days away from the 2020 Tokyo Olympic Games. The World Athletics (formerly IAAF) is keeping a running tab of athletes who have met their criteria for the upcoming games and a handful of Canadian names are already on the list. 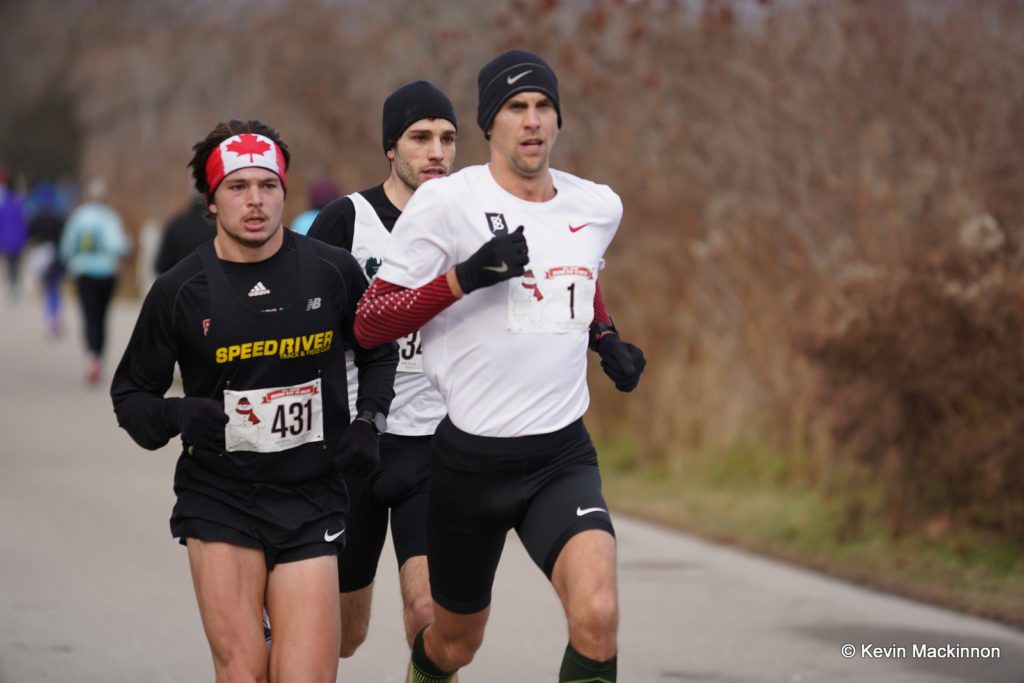 It’s important to note that the World Athletics criteria and Athletics Canada’s criteria are different, so just because an athlete has landed themselves on this list, doesn’t guarantee entry. Every NSO (national sporting organization) has the right to their own discretion when it comes to team selection.

Canadian athletes can qualify for the games one of two ways, either achieve the standard in their event or land themselves within the top 40 on the World Rankings list. The standards are tough, so the goal of World Athletics is to have a 50/50 split of qualifiers from each avenue.

What is a World Ranking?

The World Ranking list is a point-based system that assigns athletes a position in the world. Points are accumulated based on a runner’s top five performances (a total of those performances individual scores). The performance score is a combination of the time someone ran, the meet it was run at, and placing within the race.

For example, if a someone runs a fast time in a local twilight meet, this time counts for less points because the lower calibre of the meet. However, if someone runs the same time at the Prefontaine Classic but places well, it counts for more. The logic behind this is that the Prefontaine Classic is a much higher level of competition with deeper fields. Therefore, who a runner is racing (and beating) is just as important as the time they run.

Something to note is that points lose value over time, so just because an athletes is on the below list currently doesn’t mean they will be six months from now.

Athletics Canada will name the Olympic team on June 28.

Canadians who’ve made the games (according to World Athletics)