According to a recent article from FiveThirtyEight, a website that uses stats to report on a wide variety of topics, fastest known time (FKT) attempts have seen a massive jump since the start of the worldwide pandemic. Canadian Running has reported on many FKTs that elite runners have set in the past few months, and while it was clear that more people were shooting for these records than ever before, we didn’t know the exact stats. Thanks to this report from FiveThirtyEight, we finally have some hard numbers, and the spike in FKT attempts is even bigger than expected.

Athletes are setting more records (in the woods) than ever before. https://t.co/wXSRjjT3YB

Whether runners focus on the track, road or trails, they have been forced to put their seasons on hold since March. Races are slowly making a comeback around the world, but they are still quite limited, and many are elite-only invitationals or have fields with reduced numbers to meet social distancing guidelines. These cancellations are very unfortunate, but there’s a silver lining in the fact that, according to FiveThirtyEight, 3.8 times as many FKTs were submitted to FastestKnownTime.com (the official website for FKT records) in June of this year compared to the same month in 2019.

FastestKnownTime.com founders Peter Bakwin, Buzz Burrell and Jeff Schuler told FiveThirtyEight that they had seen an increase in FKT popularity before the pandemic, but the number of attempts in the previous few months were levels they didn’t expect to see for another five years or so. The three founders noted that many athletes who have made submissions in 2020 have cited cancelled races as the reason for their FKT attempts.

If you want stay on top of all the FKT action happening, get tips and gear advice, sign up for our weekly newsletter.

Monday's letter includes all the news you might have missed this week…there's a lot!

FiveThirtyEight looked at the number of FKTs recorded on FastestKnownTime.com in every month since 2000. There were tiny jumps in submissions between 2000 and 2009, but they’re hardly notable. In the summer of 2009, Spanish ultrarunner Kilian Jornet tried his hand at FKTs, and popularity suddenly began to grow. Since then, submissions have continued to increase with every passing year. In 2019, monthly attempts passed the 100-mark in several months for the first time, and this summer, those numbers more than tripled, reaching an incredible 495 attempts in June alone.

Bakwin and his co-founders told FiveThirtyEight that they have also seen an uptick in new FKTs, such as a the Central Park Loop Challenge in New York City, which was set in June by a runner named Aaron Zellheofer. One lap of Central Park’s main road is 6.1 miles (9.8K), but instead of running the route once, he ran it as many times as he could between 6 a.m. and 1 a.m. (the park’s public hours). Zellheofer ran 11 laps to set the challenge’s first FKT. 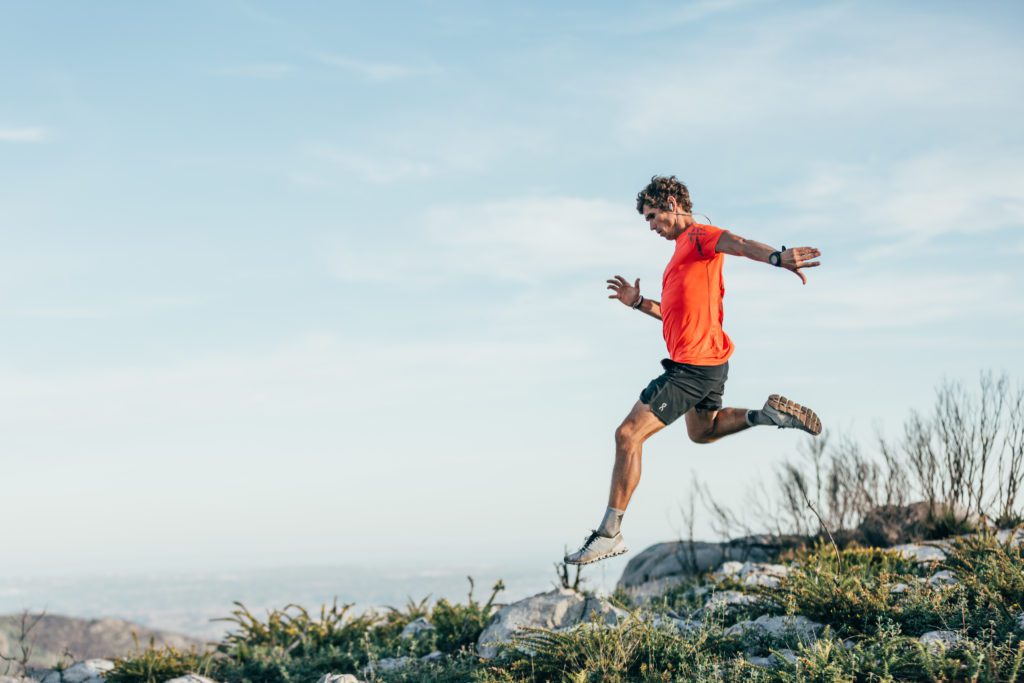 If you’re a runner looking for something to keep you busy as you wait for races to return, consider trying an FKT. You don’t have to be elite to do this. Sure, elite runners are more likely to break the long-established FKTs around the world, but you can create your own. Check out the FKT website to find routes near you, and take a look at the official FKT guidelines if you’re interested in making a new one.