The CBC is currently in the midst of releasing a three-part series about abuse in amateur sport in Canada. The series is highlighting the massive reform that is required across sporting systems to keep athletes safe. 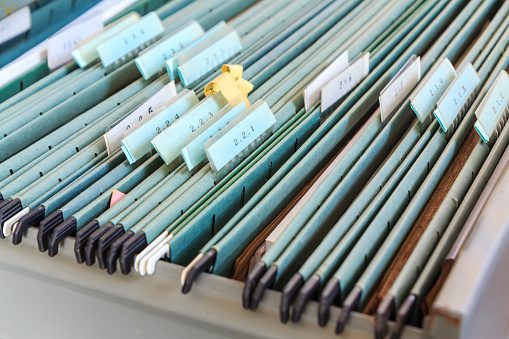 According to their findings, “At least 222 coaches who were involved in amateur sports in Canada have been convicted of sexual offences in the past 20 years involving more than 600 victims under the age of 18.” Of those 222 coaches, eight are track and field coaches with five being convicted and one awaiting trial. Hockey has the highest number of charged and convicted coaches.

Their investigation has involved extensive research of court records, articles and courthouse visits across Canada. The CBC states that what’s emerged, “For the first time, is a detailed database of sexual offences committed by amateur athletic coaches in this country.” In the cases recorded, the accused was charged between 1998 and 2018. 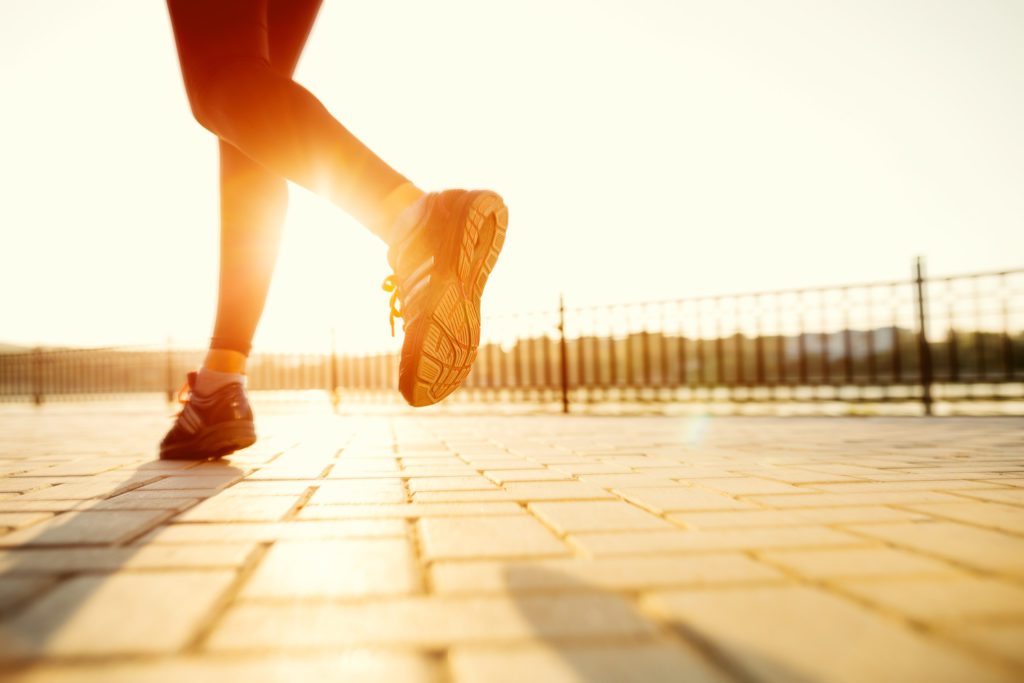 Athletics Canada is reportedly one of the only seven sporting organizations in Canada that publishes some form of list of coaches and volunteers who have been banned, charged, or convicted of a crime.

In a newsletter on Monday, Athletics Canada addressed these articles by the CBC and their own policies on the subject. Currently, the organization has a Commissioner’s Office to handle complaints, including those of harassment and abuse. “Our Governance Committee committed to develop a Conflict of Interest Policy and Terms of Reference for Independent Investigators to explore abuse and harassment complaints brought forward to the Commissioner’s Office. Athletics Canada will continue to work with the sport community to bring improvements to the entire Canadian system. We encourage all those connected with our sport, athletes, coaches, staff and volunteers to speak their mind on the issue.”

For more information on Athletics Canada’s policy or to file a complaint, see www.athletics.ca/safesport.