On October 16 we reported on the IOC’s decision, less than a year out, to move the Olympic marathon and race walking events from Tokyo to Sapporo (which is in Hokkaido Prefecture, 800 kilometres from Tokyo), in the interests of sparing athletes from having to compete in Tokyo’s extreme heat and humidity. It turns out the IOC did not consult the host organizing committee before making the decision, which will significantly impact planning, logistics, and those who have already booked flights and accommodations for Tokyo 2020.

A report today on the Inside the Games site says Tokyo governor Yuriko Koike publicly criticized the IOC for the decision, claiming that the organizing committee has made significant progress in heat measures with respect to venue construction, volunteer recruitment and the timing of events. Koike has requested that the endurance events be held in Tokyo, even suggesting a 3:00 a.m. start to mitigate effects of heat. She also referred to IOC president Thomas Bach’s comment, two weeks previously, that he had never seen a city so well prepared for a Games as Tokyo. In the wake of ongoing criticism of the decision, IOC Coordination Commission chairman John Coates has declared that the decision is final, but that he is committed to achieving consensus among stakeholders around the decision. The IOC will meet with the organizing committee, the Tokyo Metropolitan Government and the Japanese government on Friday, November 1 to discuss the issue. Some reports estimate the change could cost $310 million. 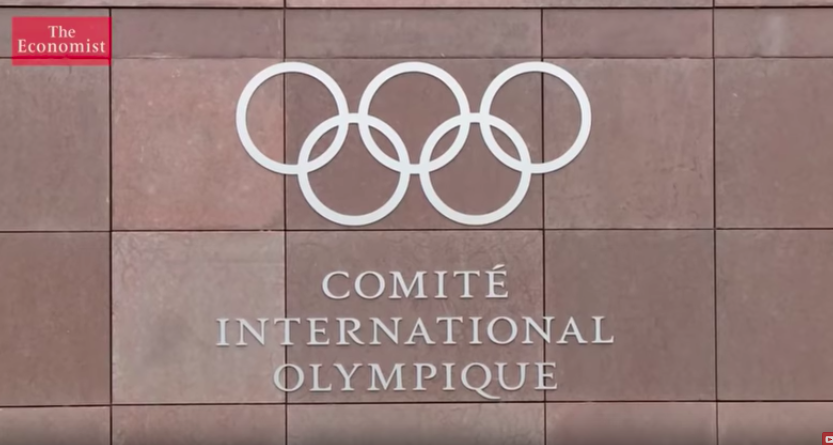 Sapporo is expected to be around five degrees Celsius cooler than Tokyo next August.

Canada’s Evan Dunfee, who won bronze in the 50K race walk event in Doha, is also up in arms about the decision, for two reasons: Canadian athletes like him and marathoner Lyndsay Tessier (who finished in the top 10 in her event) proved that heat can be managed extremely well with some commonsense protocols, and his supporters have already paid for their flights and accommodations–in Tokyo. Dunfee lashed out against the decision on Twitter, when it became clear that while the IOC claimed to be concerned for athletes, the decision was taken without consultation.

RELATED: Solar-blocking paint could help Olympic athletes cope with the heat in Tokyo

We need the athletes to prepare. Not move the competition to accommodate those who don’t. pic.twitter.com/cQXPOXTvPj

The fact that 28 out of 68 athletes who started the women’s marathon in Doha did not finish is often used to justify the decision to take the events out of Tokyo. But Dunfee is critical of those who did nothing to prepare for the heat (including 50K world record-holder Yohann Diniz, who dropped out of the 50K race walk at the 16K mark), and says other federations should follow the lead of Athletics Canada, which implemented many very effective measures to ensure athletes’ safety. In fact, before the decision was announced, we reported on the success of Athletics Canada’s heat protocols in Doha, which were significant to Dunfee’s medal-winning performance in the 50K.

Comments about the Sapporo news from European marathon champion Koen Naert, who travelled to Tokyo this past summer to run the Olympic marathon course one year before the Olympics. 今年8月に東京五輪マラソンコース下見に来た欧州マラソン金メダリストのナート選手のコメント： pic.twitter.com/BtNVBqVYYJ

RELATED: How hot was it in Doha, really? One expert’s take

Koen Naert of Belgium, who won the European championship marathon in Berlin in 2018, also expressed surprise at the move, but said he would support the IOC’s decision.