Former American marathon record holder Deena Kastor has hinted that she’s planning to race this year’s Berlin Marathon, which would officially complete her six-star World Major Marathon campaign. She has raced the other five majors (Boston, London, Tokyo, Chicago and New York City), and although she was set to race Berlin in 2019, an ankle injury dashed those plans. She’s back, and ready to tackle the race now, and she will be on the start line in Germany on Sept. 25.

Kastor is one of the top marathoners in American history, and up until this year, she held the national record at 2:19:36, set at the 2006 London Marathon, which she won. (Keira D’Amato broke Kastor’s record at the Houston Marathon in January 2022, when she ran 2:19:12.) Kastor also owned the American half-marathon record of 1:07:34 until 2018, when Molly Huddle ran 1:07:25. In addition to her name in the record books, she won many races in her career, including several World Majors. (In addition to London in 2006, she won Chicago in 2005.) She also won a bronze medal in the marathon at the 2004 Athens Olympics. Her most recent World Major Marathon appearance came in 2019, at the Tokyo Marathon. 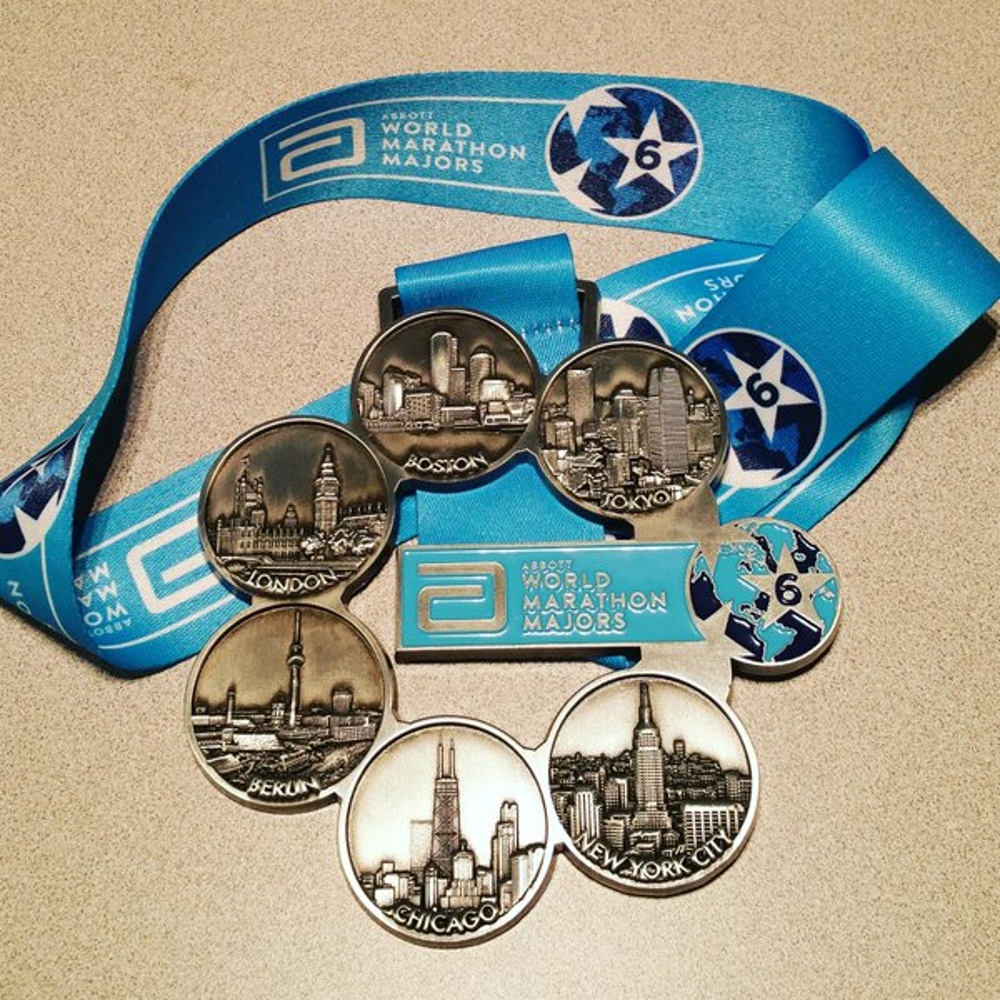 Kastor won’t be going for the win in Berlin, but she’s had her fair share of time on podiums. Instead, she will be shooting for the final part of her six-star medal, a bucket-list goal shared by many marathoners (both amateur and pro) around the world.