Runners tend not to show up in the mainstream media quite as often as other pro athletes, especially the mainstream business media, but Ben and Sarah True have been profiled in the Wall Street Journal in an article on retirement planning for professional athletes.

The Trues are partners in the coffee-roasting company Linden & True with Des and Ryan Linden, who live in Michigan. Ryan Linden is a former marathoner turned triathlete. Des famously battled cold, rain and wind to win this year’s Boston Marathon on April 16.

Ben True, 32, is a former nordic skier turned runner who holds the American record for the road 5K (13:20). He finished fifth in the 2016 US Olympic Trials, less than half a second behind Paul Chelimo, who won the bronze in the 5,000m.

RELATED: Ben True gives up cross-country skiing, is now one of the top U.S. runners 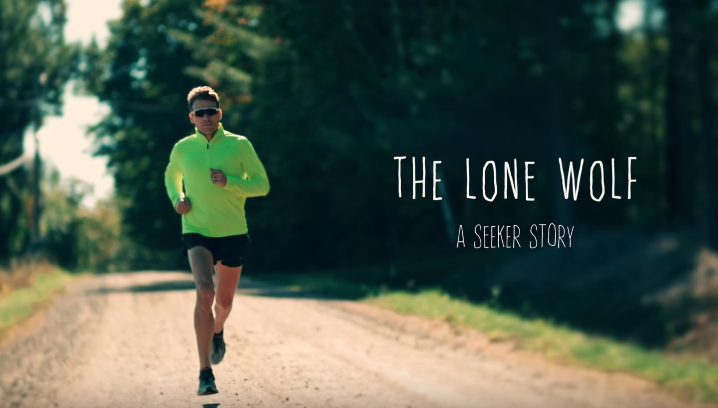 Sarah True, née Groff, 36, is a double-Olympian triathlete who missed the podium by 10 seconds in 2012, and was forced to withdraw due to leg cramps in the cycling portion of the triahtlon in 2016. She finished second at Ironman Frankfurt yesterday (her first Ironman). The Trues live in Hanover, New Hampshire.

The WSJ article reveals that the Trues are planning carefully for their retirement from their respective sports, as well as from the world of business and work. Though their wealth doesn’t come close to that of more mainstream sports professionals, they do receive income from sponsorships and competitions, and, as with all athletes, that income has a limited lifespan. (Ben is sponsored by Saucony, and Sarah by the bike company Specialized.) They avoid unnecessary spending, they invest, and they are both also planning for further business education.

The two couples have high hopes for the coffee business, which they launched earlier this year, and which received a major boost after Linden’s Boston win. According to the article, Linden & True did about US $40,000 in business in its first three weeks.