In 2019 the Diamond League announced some big changes for 2020 that caused upset in the running community. The most notable changes were cutting the 200m and 3,000m steeplechase from the final, limiting the broadcast to 90 minutes and cutting any event longer than 3,000m. On Friday, World Athletics announced they would essentially reverse those changes for 2021.

At the time, Sebastian Coe said the decision was made to promote an event that was “a faster-paced, more exciting global league that will be the showcase for our sport. A league that broadcasters want to show and fans want to watch.” Changes were reportedly made because viewers didn’t want to watch a 5,000m or 10,000m race – however, 2020 proved otherwise (and also prevented WA from implementing the announced changes). One of the most-watched sports events of the year was Joshua Cheptegei’s 5,000m world record. And people tuned in again when he did it over 10,000m. 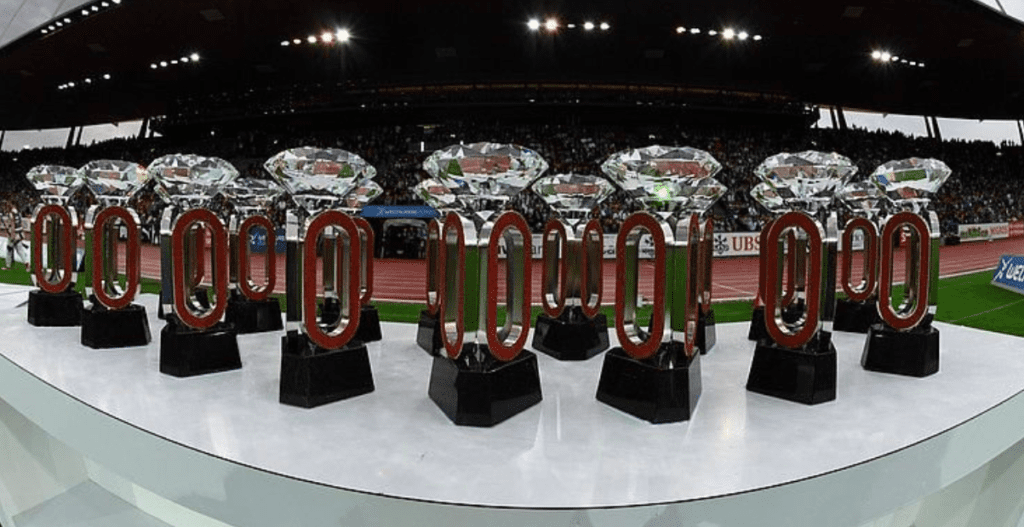 The major changes for next summer’s circuit will be more prize money, the return of 32 events and a two-hour broadcast. The prize money handed out over the course of the season will now total USD $7 million, with $500,000 set aside for the best performing athletes of the season. Those will be awarded based on delivering consistent, high-level performances throughout the season. There will be 10 award winners in total, one male and one female athlete respectively in the sprints, hurdles, distance events, jumps and throws.

There will be a total of 13 meetings across 12 countries.

The Athletics Association, a group of elite runners, formed a self-appointed athlete representative community in 2019 to express the concerns of those who actually participate in the sport. Vice president Emma Coburn said following the most recent Diamond League announcement, “About a year ago, when athletes all over the world learned that their event would no longer be in the Diamond League program, a group of passionate athletes formed The Athletics Association with the goal to advocate for athletes, and I am so proud of the work we have done so far and on this issue. I’m really pleased that athletes have a win.”

RELATED: 60 per cent of athletes against new Olympic qualification period