Running is one of the most low-maintenance activities you can do – it’s relatively affordable, it can be done nearly anywhere and it gets you outside. But there’s one major factor that plays into where runners choose to run – the bathroom stop. Despite many runners’ best efforts, disaster can strike when they least expect it. Even the well-planned morning meal can occasionally sit poorly in your stomach, and if you’re 10K from home without access to a public washroom, this is an issue.

Runners used to pop into a cafe or trailside washroom to use the facilities, but those options have been taken away for public health reasons. If you’re a runner who has a history of mid-run emergencies, here are some possible solutions to your public washroom problems. 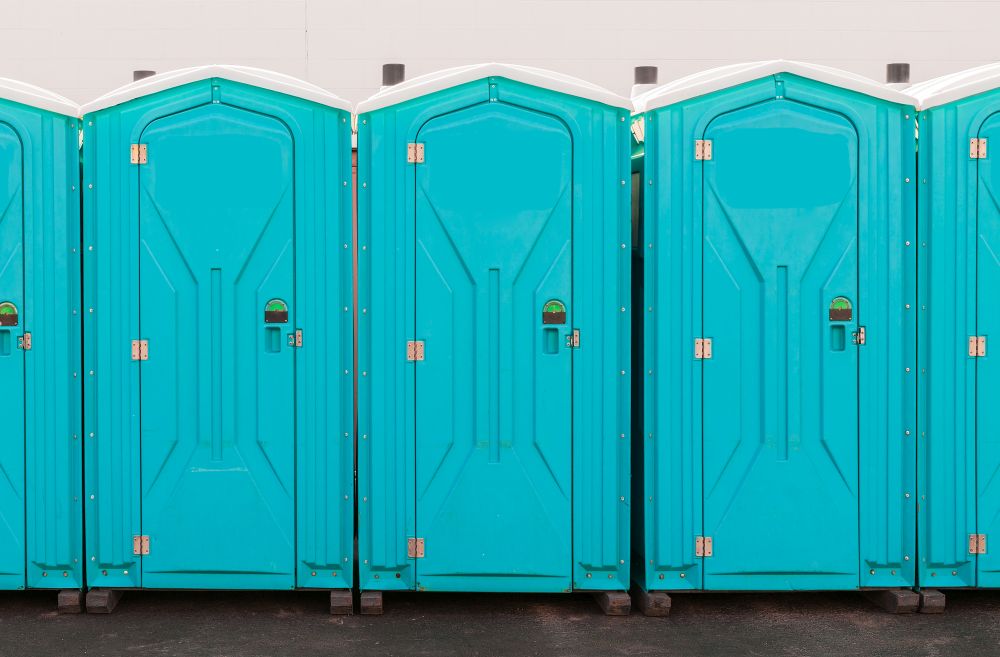 If the current lack of public washrooms has been an issue for you, sticking to manageable loops might be your best call. If you’re able to create a 5K route near your home, you’ll have some variety without ever being more than a few minutes from your doorstep. Creating a loop is also great for the summer months when having a water bottle on hand is a huge asset (especially since water fountains are likely a thing of the past).

RELATED: What to eat before your early morning run

Watch what you eat

Now is not the time to experiment with your pre-run meal. Think of it like this: nothing new on race day, but now every day is race day. This might become a little boring, but a boring breakfast is better than a run that’s exciting in all the wrong ways.

Cities are rolling out porta-potties

Toronto, Halifax, Ottawa and Prince George, B.C., are just a few of the cities which have put porta-potties and hand-washing stations in public spaces or reopened select facilities. Ottawa has also opened cooling stations to help residents beat the heat. While municipalities acknowledge that more needs to be done, this is a good start.

There are eight new portable washrooms and hand-washing stations at:

29 national parks set to open with washroom use

If you’re lucky enough to live near a national park, 29 of them (and their washrooms) will open June 1. A full list can be found here.