For a Father’s Day special, we asked Canadian Running followers to send us stories about their dads, and we got a bunch of great and heartwarming responses. Looking through the stories, we realized there are many types of running dads out there, so we decided to make a list of them. No matter the type, all running dads share at least one similarity: an unwavering support for their kids and their running careers. So here’s to all of the dads out there — thanks for the support. 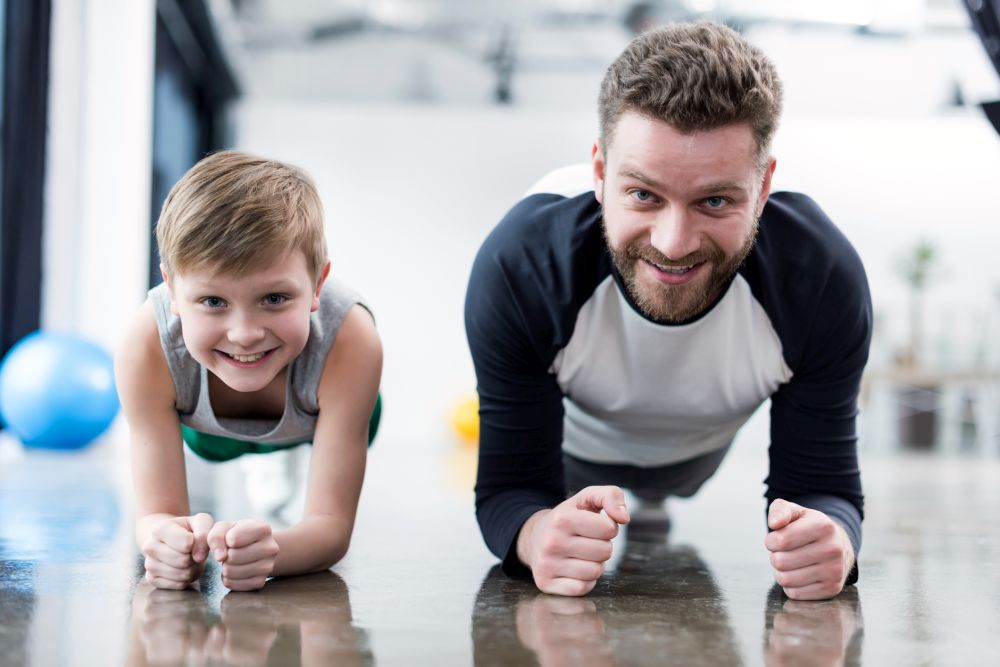 “If it wasn’t for my dad, I wouldn’t be running marathons or trying to run competitively now. His knees are bad now so he can’t run, but he was a 2:30 marathoner in the 70s and 80s.”

Once upon a time, your dad might have been really fast (or maybe he still is). He’s probably super competitive and always looking for a good race result, and there’s a good chance he’s passed that on to you. Even though you’re both speed demons, you can still enjoy an easy run together from time to time (but it’s OK if you sprint the last few hundred metres to see who’s faster).

“My dad ended up breaking his hip shortly after I got into running, so we never got to run much together. Instead, he takes his bike out every Sunday and joins me on my long run.”

Your dad might not run anymore, but that doesn’t stop him from tagging along for your runs. You might be out of breath and exhausted as you work through your long run today, but at least you’ll have your dad cycling alongside you to hand you water and distract you a bit.

“My dad had me running around his practices from the time I could walk. I ran my first race with him, and he’s never missed one of my races. He even travelled to Nova Scotia to watch me race at school this year. He offers me endless support.”

If your dad was a running coach, then you were destined to be a runner from the day you took your first steps. He’s your go-to for training-related questions, he writes you the best personalized workouts and he’s always on the sideline at your races to cheer you on (and give you some notes after you cross the finish line).

“My dad doesn’t run. At a cross-country meet, he asked how he could watch the whole race.”

Not all dads run, and that’s OK. Your dad might not know anything about the sport, but he’s still going to be at your races to root for you no matter what.

“My dad was the one who encouraged me to take running seriously.”

All running dads fall into this category, and that’s why we saved it for the end. Running is a hard sport, and sometimes all we need is someone in our corner to cheer us on. Whether you’re a world championship marathoner like Myrand or a running newbie working toward your first 5K, your running dad will always be there to support you — in running and life in general — and that’s a great gift.