Former IAAF president Lamine Diack and his son will face trial in France, probably next year, over corruption charges stemming from the Russian doping scandal of 2015, according to an Associated Press report in the Globe and Mail yesterday. Diack is accused of accepting €1 million (around $1.5 million) in bribes from Russian athletes. 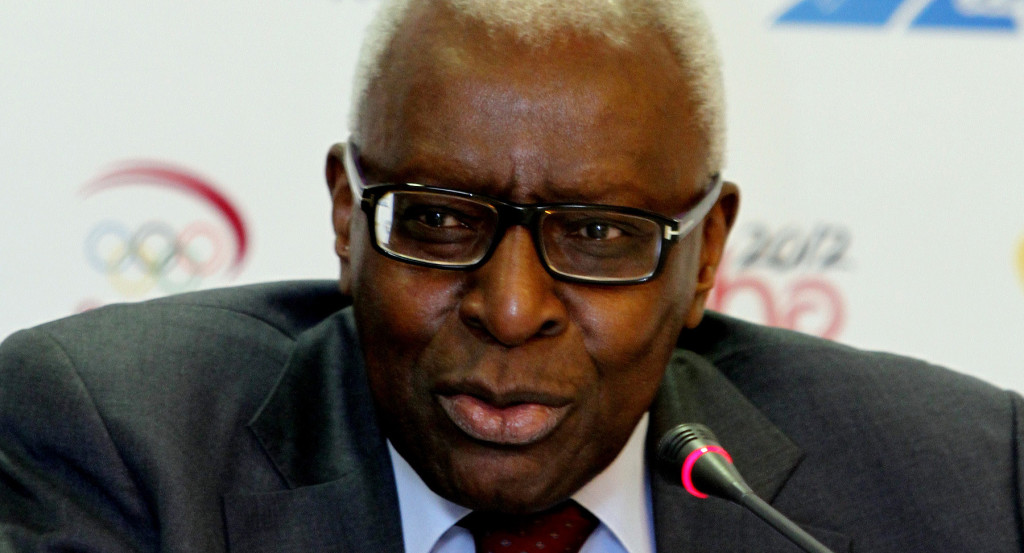 Diack, who is now 86, was president of the IAAF for almost 16 years, ending in 2015, and has been under house arrest in France since the charges, which include corruption, influence-trafficking and money laundering, were laid that year.

One of Diack’s sons, Papa Massata Diack, who is also implicated in the case, is thought to be living in Senegal and is wanted on an international warrant. He may be tried in absentia.

Diack was succeeded as IAAF president by Sebastian Coe.

A trial date has not been set but is expected to start next year.