Dr. Frank Meza, the 70-year-old who claimed several sub-3 marathon results and was recently disqualified from the L.A. Marathon, was found dead Thursday in the Los Angeles River.

Eyewitness News reports that, “The Los Angeles Police Department responded to a report of a body in the river lying in shallow water shortly before 10 a.m. in the Cypress Park area. The cause of death is not suspected to be from drowning.” 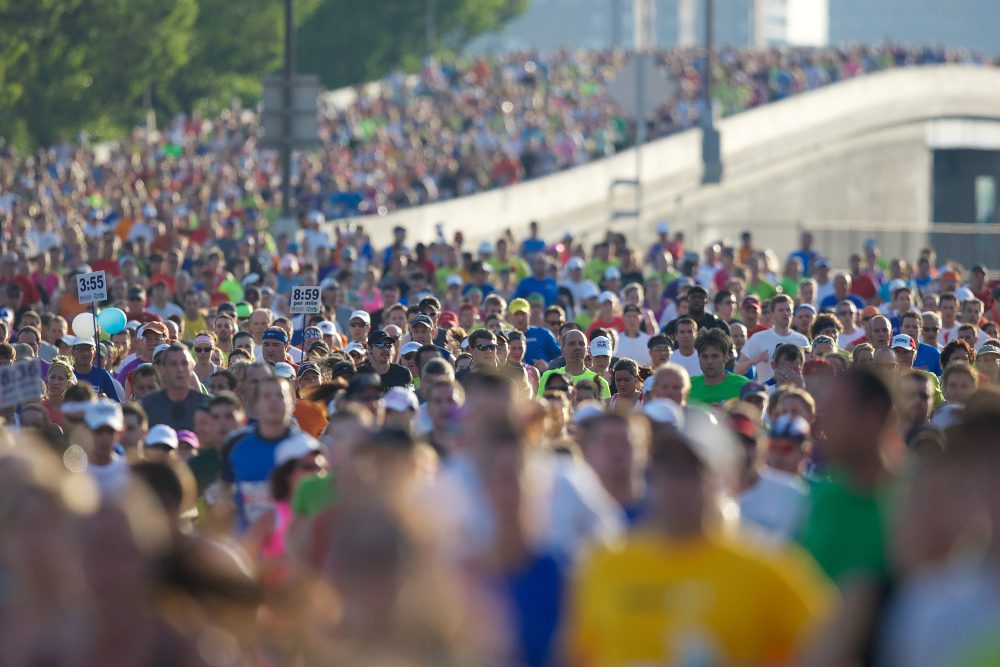 Meza attracted attention in March when he finished the L.A. Marathon in 2:53:10, more than a minute and a half faster than the late Ed Whitlock’s M70 record (2:54:48). The course is a point-to-point and therefore not record-eligible, but if true it would still be a tremendous accomplishment. But it turned out that Meza had a history of questionable marathon results and previous disqualifications, having been disqualified from both the 2014 and 2016 California International Marathons and subsequently banned from the race, prompting Conqur Endurance Group, operator of the L.A. Marathon, to take a closer look at his result.

He was officially disqualified from the L.A. Marathon on July 2.