The treadmill is a useful tool for runners. Even if you hate it, you have to admit that much. If it’s freezing or storming outside, the treadmill gives you the chance to still fit your training in. But if you’re one of the runners who hates the treadmill, it might be for a very good reason, because as it turns out, the machine was originally invented as a punishment for British prisoners. That’s right, the machine that gyms all across the world stockpile to help runners get quicker was used to discipline criminals in 19th-century England. 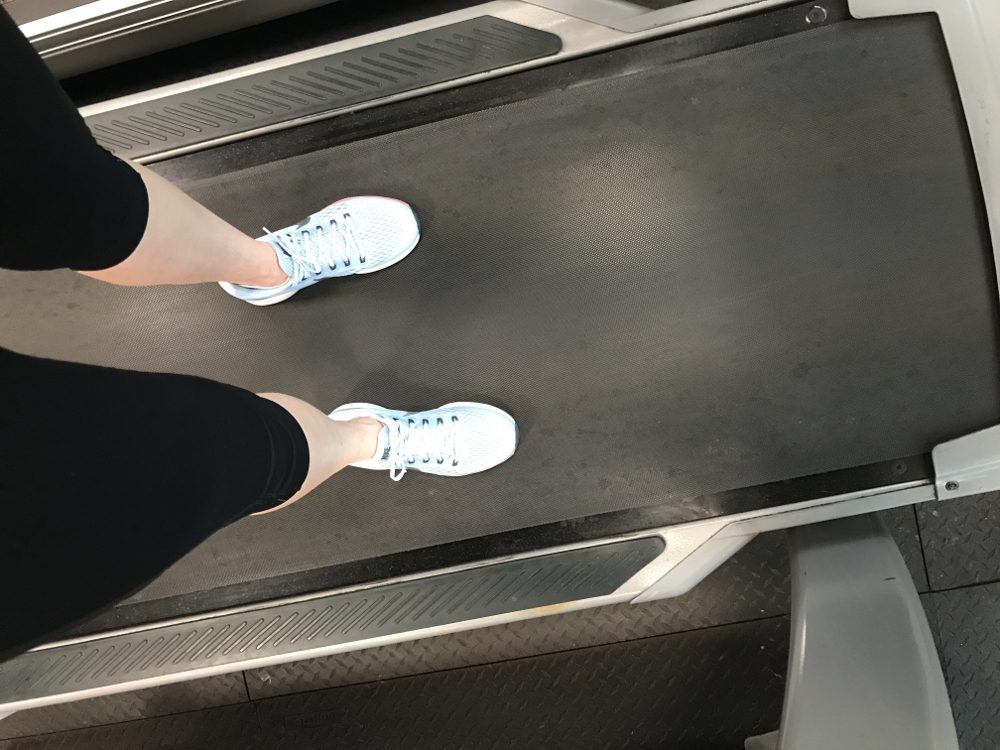 In a Ted-Ed video called “The treadmill’s dark and twisted past,” the machine’s history is outlined. In the 1800s, many people spoke up against the British prison system at the time. Supporters of this movement featured big-name celebrities like author Charles Dickens. Many prisoners were executed or deported in those days, but this movement helped to change that.

RELATED: Does running on a treadmill change your stride?

The video is narrated by Conor Heffernan, who says “When their movement succeeded, entire prisons were remodelled, and new forms of rehabilitation, such as the treadmill, were introduced.” The original treadmill was invented in 1818 by an English engineer named Sir William Cubitt. This machine would turn when prisoners walked on the spokes of a large wheel, and if any of them stopped moving, they would fall off. The wheel that the prisoners turned was connected to gears, which, when turned, pumped water, crushed grain and powered mills (hence the name “treadmill”). 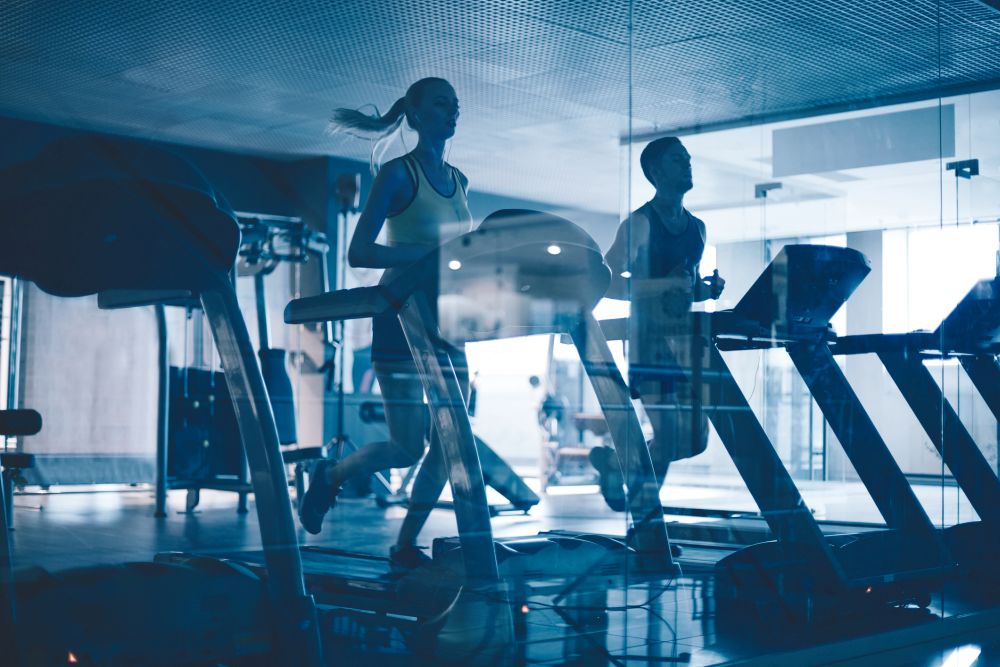 Heffernan says it is estimated that prisoners spent an average of about six hours each day on the treadmill. The device became extremely popular in British prisons, and it eventually made its way to the U.S. One American prison guard was quoted as having said the treadmill’s “monotonous steadiness, and not its severity … constitutes its terror.” Runners today may not have a fear of the treadmill, but many can attest to its monotony.

The treadmill was an effective machine in the British prison system, but near the turn of the century, it was banned for being “excessively cruel” in the Prison’s Act of 1898. A little over a decade later, a patent for the treadmill was registered in the U.S., and today, more than 100 years later, runners all around the world still use it.

If you’re one of the runners who hates the treadmill, now you have something to point to when people ask you why that’s the case. Just tell them that it’s such a cruel punishment that the British government couldn’t continue to endorse it in good conscience. As for the group of runners who like the treadmill, well, you can just keep inflicting that cruel punishment upon yourselves. If you ever want to change teams, you’ll be more than welcome on the anti-treadmill side.