The Olympics are set to begin this Friday and Canadians everywhere are getting ready to cheer their favourite athletes on as they represent our country on the world stage. While the time difference between Canada and Tokyo may pose a challenge to some fans (hello early mornings and late nights!), finding a way to watch the Games won’t be a problem, and there are several ways Canadians can keep up with all the action.

RELATED: What will happen to athletes who test positive for COVID-19 at the Olympics?

CBC holds the rights to the Olympics in Canada until 2024, so as in past years, most major events will be available on their TV and radio programs, for those who have cable. If you don’t, have no fear — you can find a free stream of all the events CBC Gem, CBC.ca and the CBC Olympics app. CBC Gem is a great option for those looking to cast the stream to an external device, as it’s compatible with Apple TV, Fire TV, Google Chromecast and Roku TV.

Additionally, CBC has partnered with Amazon Prime this year, so anyone with a Prime TV subscription will also be able to catch all the action through the Prime Video app and online streaming. You can find CBC’s TV schedule here, but for more in-depth coverage, check out the streaming schedule here.

CBC’s Olympic coverage will also include the opening and closing ceremonies, which will be broadcast in English and French, as well as eight Indigenous languages. They will also be presented with closed captioning, described video and ASL integrations. 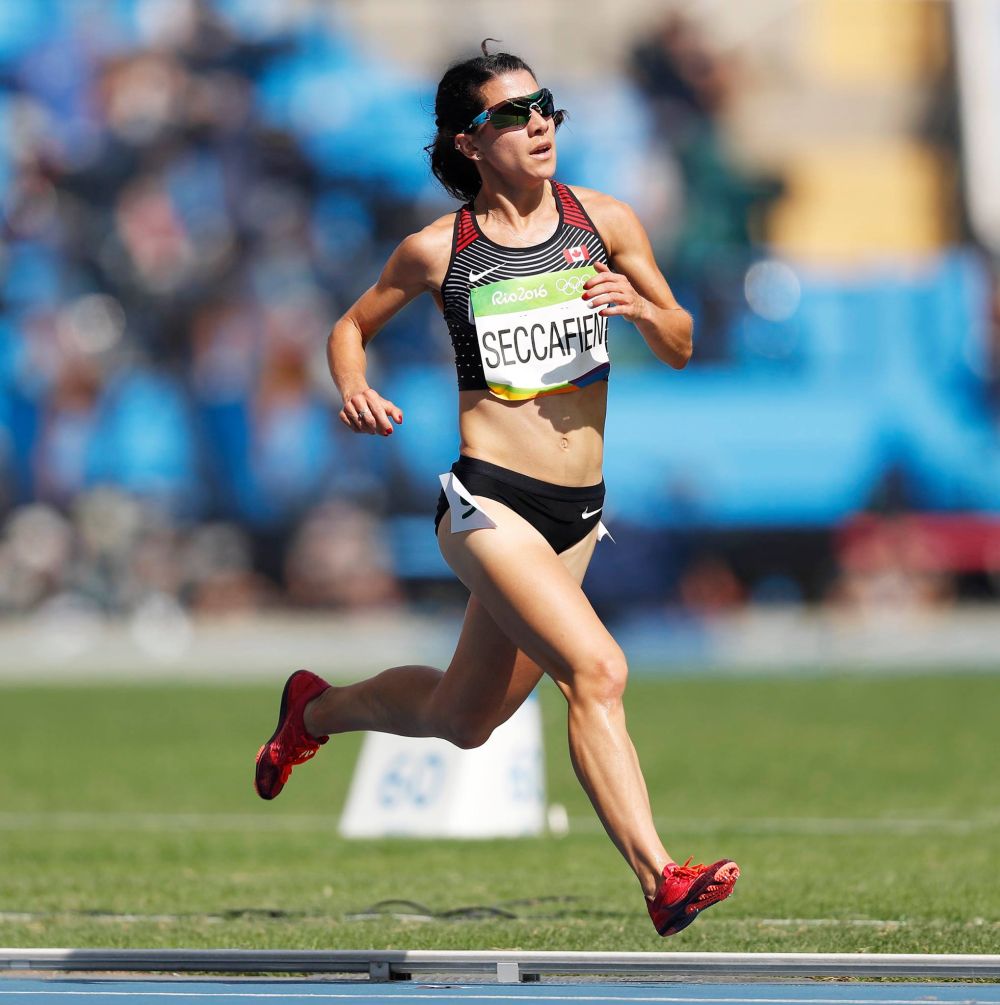 For Canadians who already have access to TSN and Sportsnet, you will be able to watch live coverage of select events on their network channels. If you wish to purchase a temporary subscription to TSN Direct, a one-day package costs $7.99 and a one-month package is $19.99.

The track and field portion of the Games will start on Thursday, July 29 with the preliminary rounds of the men’s 3,000m steeplechase and the women’s 800m.