Mark Hanlon, 47, is a Keswick, Ont. resident who won our Under Armour Eastside 10K contest. Hanlon won a trip to Vancouver for himself and a friend this September for the race.

Hanlon’s had an unconventional road to the start line of the Under Armour 10K. The single father of two sons has both Crohn’s disease and diabetes, and he also suffered a severe leg fracture four years ago. It was the accident that caused the fracture that prompted him to begin running. “I slipped on a sidewalk and broke both my tibia and fibula. It required surgery and a plate–there were eight screws in my leg. It was 12 weeks before I could even bear weight. It was a long time before I could even walk with a cane.”

Hanlon says he started jogging, and eventually, jogging to the end of his street turned into running. “I wasn’t a runner before my accident. Running only became a key component of my life in the spring of 2015.” He was thrilled to win Under Armour’s contest. “You always enter these things never expecting to be the one who wins,” Hanlon says. “It’s been a very long time since I’ve been to that part of the country, and to combine a trip with a run is awesome. I couldn’t stop telling people I’d won.” 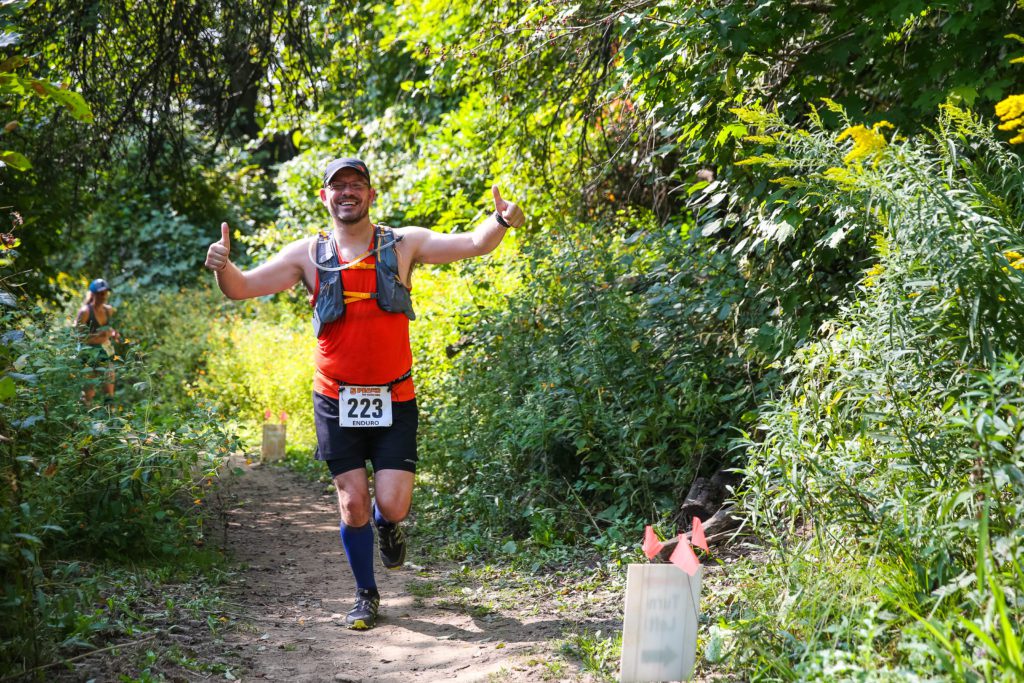 Hanlon’s been preparing for the September 14 race with an Under Armour training plan. Right now he’s dealing with an injury, but his training plan has been adjusted so he can incorporate more cycling and swimming into his routine. “I won’t rush my return to running, because that leads to more injuries. My goals for the race have changed–now I just want to enjoy the run for what it is. I’ve got a trainer giving me pool workouts so that I can stay fit and be ready come race day.” Hanlon has raced a lot. He’s done everything from 5K’s to half-marathons, to, most recently, trail races. “I’ve tried some trail running to mix it up and I’m liking it. I’ve done three of the Five Peaks races. Right now I’m just getting a feel for it, but I’m liking the trail a lot.” 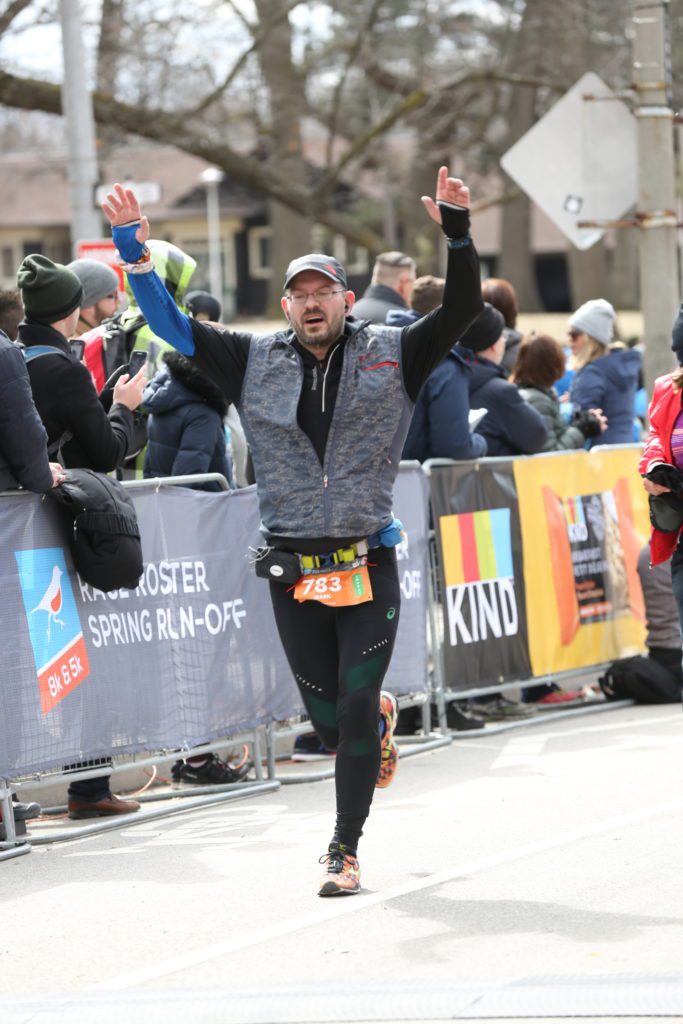 Running means a lot to Hanlon. It helped him through a really difficult time and continues to serve as a reminder to himself and his sons that his illnesses don’t define him. “Over the past five years, running has been the thing that I can control in my life. It’s the thing I do to get away from injury and illness. It’s been my way of telling my body what I want it to do, as opposed to it dictating what I can do. My children recognize my illness, but I wanted them to see that I can achieve personal goals. I want them to know how to push themselves and tackle whatever life throws at them.”

The contest allows Hanlon to bring one friend along for the trip. He chose his sister, Gillian. “My sister was always the runner in the family, and she motivated me to start running, so I’m bringing her along for the trip. I think it’ll be a great experience for both of us. We don’t get to spend that much time together, so this will be great to go away for a few days and race together in a new place.”

Registration for the event is still open and can be found here.