Since the start of the COVID-19 outbreak, Italy has seen over 60,000 citizens infected by the virus and over 6,000 deaths. To flatten the curve, the entire country was put on lockdown on March 9, and anyone in the streets had to prove they were out for essential travel. Still, two weeks later, Italians continue to go outside, including many runners, and mayors from cities all over the country are not happy about it.

One reason Italians are allowed outside is to walk their dogs, but even these excursions are restricted to a few hundred feet from one’s house. Some runners have used this as a loophole in the lockdown rules, taking their dogs out for training runs. In the above video, one mayor says he saw a man dragging his dog around, forcing it to join him on his run.

“I saw a fellow citizen amiably jog up and down the street, accompanied by a dog that was visibly worn out,” the mayor says. “I stopped and told him, ‘Look, this isn’t a movie. You are not Will Smith in I Am Legend. You have to go home.'” 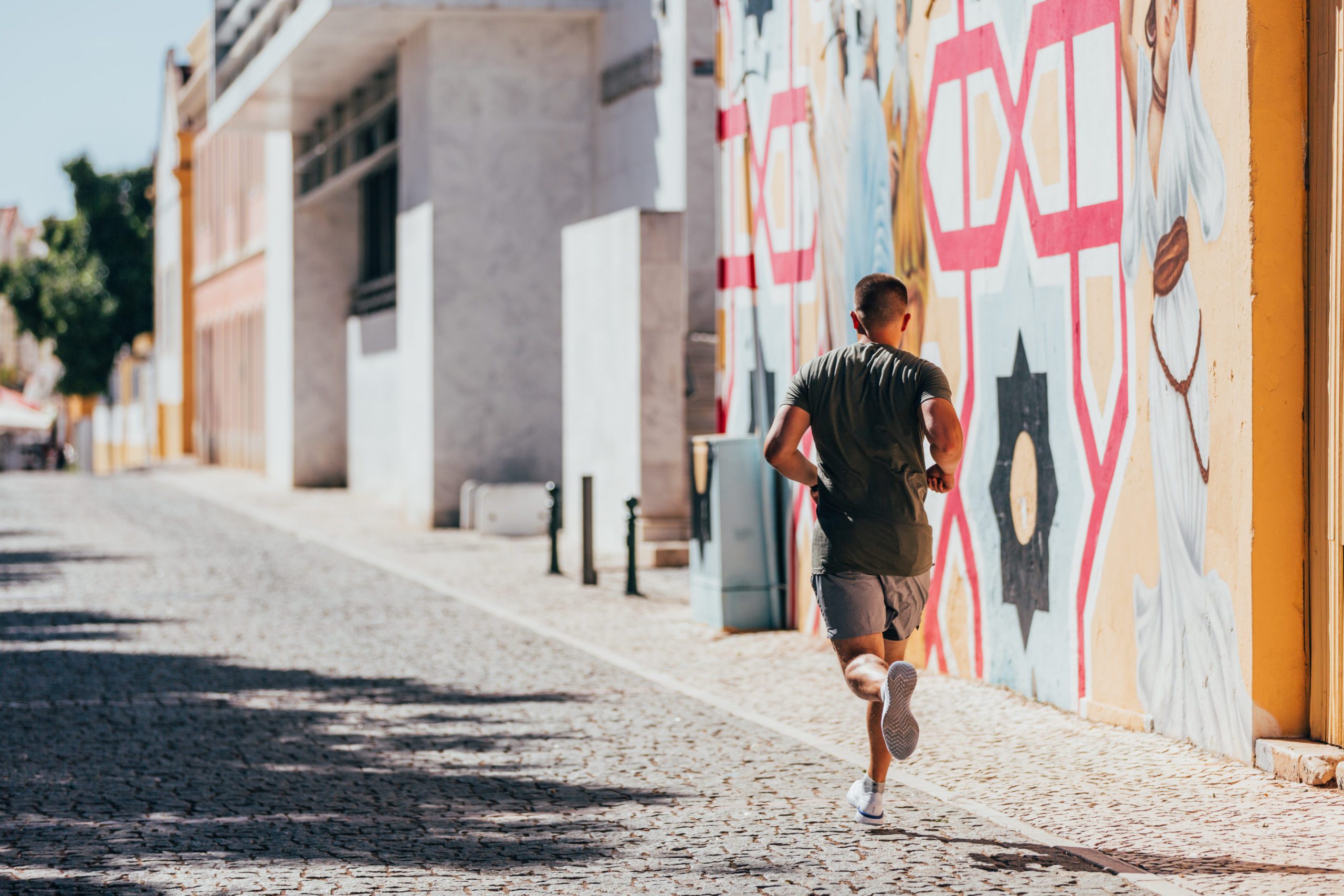 Like we’re currently seeing in Canada, Italy apparently had a similar running boom when gyms and training facilities closed. Another Italian mayor took to the Internet to berate his citizens for going outside, and in his video he says he doesn’t believe all of the people running on the streets are actually “runners,” and that most of them probably haven’t run since primary school.

Italian mayor addresses his citizens about their irresponsible behavior (in a very Italian way). “Doing your hair?! Why do you need this at the moment? A barbecue?! Are you kidding me? You are making a joke out of your lives!” pic.twitter.com/VVfiBeru3f

RELATED: Apartment running: how to keep fit in quarantine

“There are at most 20 regular runners in our city,” he says. “How come everyone has turned to be a running enthusiast now? … What are you running for?” We know it’s a serious situation, and we hope it doesn’t get to the point where Canadians can’t go outside for a run, but these videos are still pretty funny. The lesson? Don’t run in Italy. If you do, you’ll get yelled at by the local mayor.