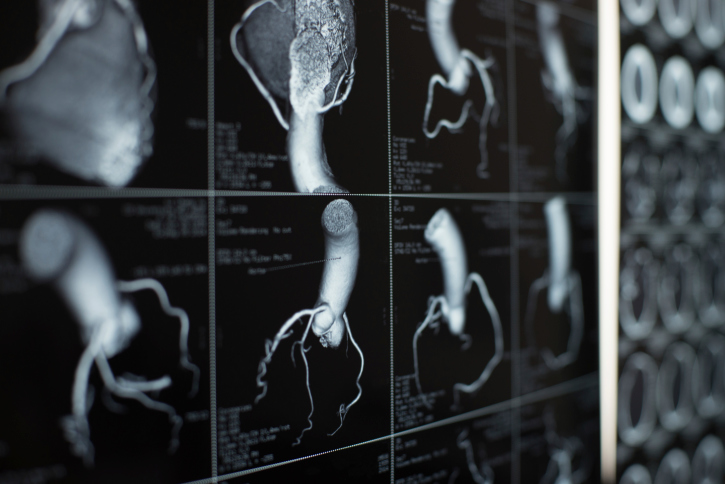 If you should be unlucky enough to experience sudden cardiac arrest during a road race, make sure you do it in Japan.

Running and road races are hugely popular in Japan, with more than four and a half million Japanese (more than three per cent of the population) running at least once a week and the number of races has skyrocketed accordingly. Unfortunately, sudden cardiac arrests occur from time to time (between one and two per 100,000), but according to a letter in today’s edition of the New England Journal of Medicine, the Japanese have developed a very sophisticated system for dealing with cardiac arrests during races. 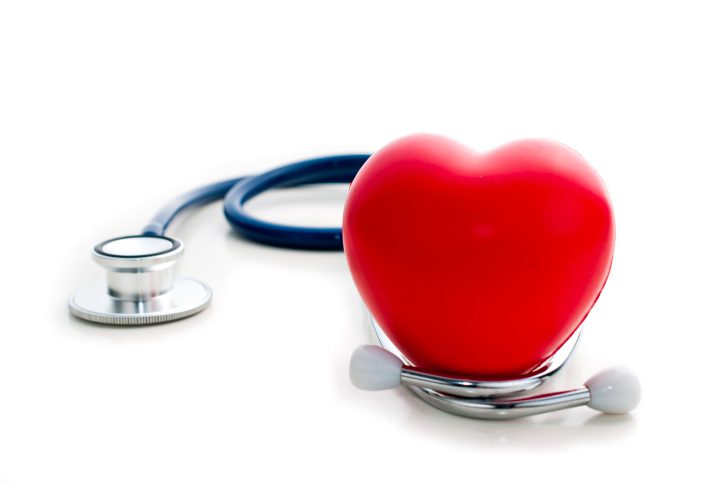 Medical teams consisting of pairs of paramedics and paramedic trainees carrying emergency medical kits and AEDs patrol races on foot and on bikes. (AED stands for automated external defibrillators, devices that shock the heart back into a normal rhythm.) The system also uses medical communication dispatchers, aid station staff, and volunteer doctors who run the events and whose locations are monitored by GPS.

The authors of the letter refer to a study that analyzed data collected from AEDs used at 251 races between 2005 to 2017, from 10K to the marathon, in which almost two million racers participated. The teams responded to 30 situations involving sudden cardiac arrest, or one in 65,509 runners.

Most incidents occurred near the end of each race. In two cases, AED teams were not present to witness the arrest until it was reported by bystanders, and both victims died. All the others were saved. They were treated by paramedics already in the race (using CPR and, in 23 cases, the AED) within an average of, astonishingly, less than one minute. They were all successfully resuscitated, hospitalized, and eventually released. Twenty-nine of the 30 individuals studied were found to be suffering from coronary artery disease.

You can read more about this extraordinary system here.