Jemima Sumgong of Kenya has been banned from competition for another four years, doubling the previous ban imposed after she was busted for EPO in 2017. Sumgong won both the London Marathon and the Olympic marathon in 2016.

The Kenyan was the first woman from her country to win an Olympic marathon, but the victory was short-lived. Sumgong failed an out-of-competition drug test in early 2017 and that fall was handed a four-year ban by the Kenya Anti-Doping Agency, retroactive to April, which meant she would not be able to compete at the Tokyo Olympics in 2020 or in the next two world championships. Sumgong was also banned from competing in any of the Abbott World Major Marathons for life. 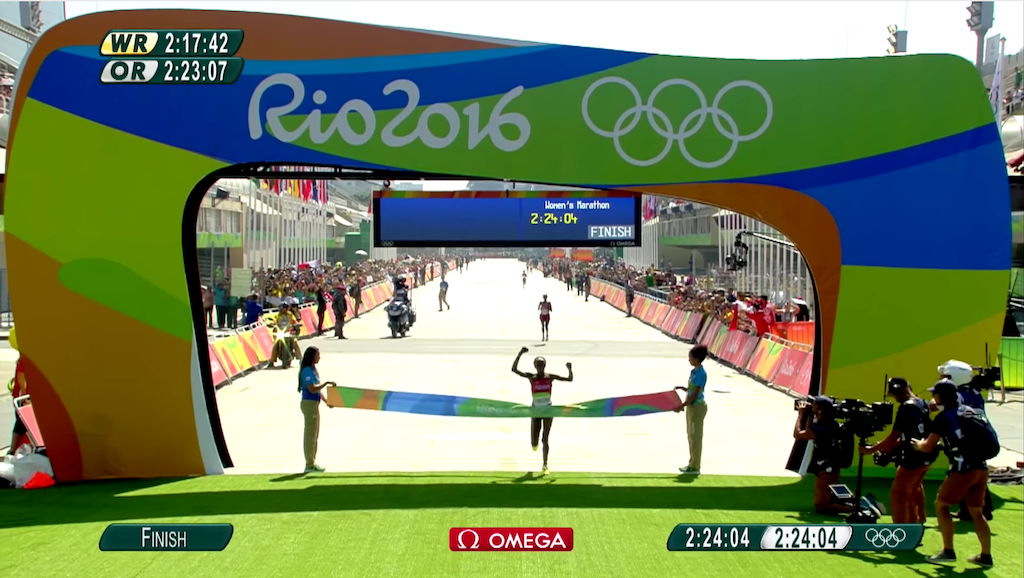 Sumgong’s explanation at the time was that she was given EPO after a blood transfusion as part of her treatment for an ectopic pregnancy, but the timelines didn’t add up. She is also suspected of having falsified her records. The ban by the IAAF has now been doubled as punishment for providing false information in her defense. She is now banned until April 2025. Sumgong is 33.

EPO (erythropoietin) is used to boost the body’s red blood cell production and has been on WADA’s list of banned substances for many years.