In an era before Africans began dominating the sport, Drayton, now 70, won the Fukuoka Marathon three times (1969, 1975, and 1976), a race considered an unofficial world championship at the time. Drayton has held the Canadian national record since 1969 with his 1975-performance the peak of his career.

The Canadian running icon, who was born in Germany, won the famed Boston Marathon in 1977, and a year prior, finished sixth at the 1976 Summer Olympics, his best Olympic placing.

How close have Canadians come in recent years?

Every time an elite Canadian marathoner toes the line, the record is mentioned.

Reid Coolsaet, 36, was on pace to break the national record at the BMW Berlin Marathon in September before settling for a 2:10:28, the second fastest time ever run by a Canadian. 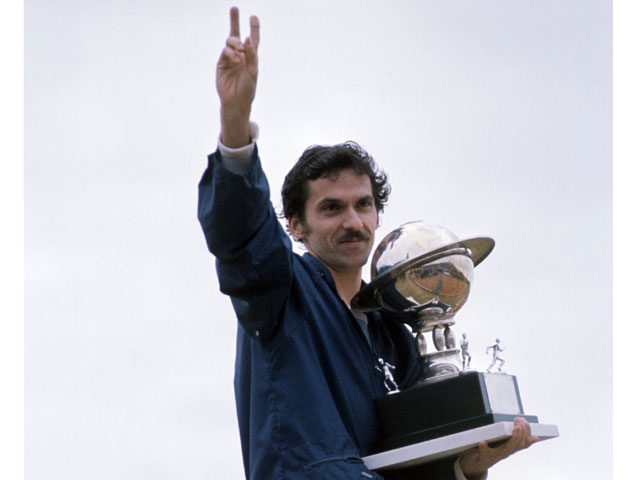 RELATED: Jerome Drayton: Ahead of time.

Dylan Wykes was in the field this past weekend at the Fukuoka International Open Marathon Championship, the same course Drayton set his record on.

The story was too good to be true as Wykes ended up dropping out just after the halfway point, citing “By 21K my leg was sore, I was slowing rapidly, I was defeated and packed it in.”

Wykes’ personal best, 2:10:47 set at the Rotterdam Marathon, is the third fastest Canadian in history.