On Feb. 10 (his 40th birthday), American sprinting legend and 2004 Olympic champion Justin Gatlin announced his retirement from athletics via Instagram. Gatlin will be hanging up his spikes after a 19-year career that included an Olympic gold medal, multiple World Championship titles and several doping bans.

His career was also tainted by doping scandals. Gatlin served two suspensions – one in 2001 and again in 2006 – for his use of testosterone. 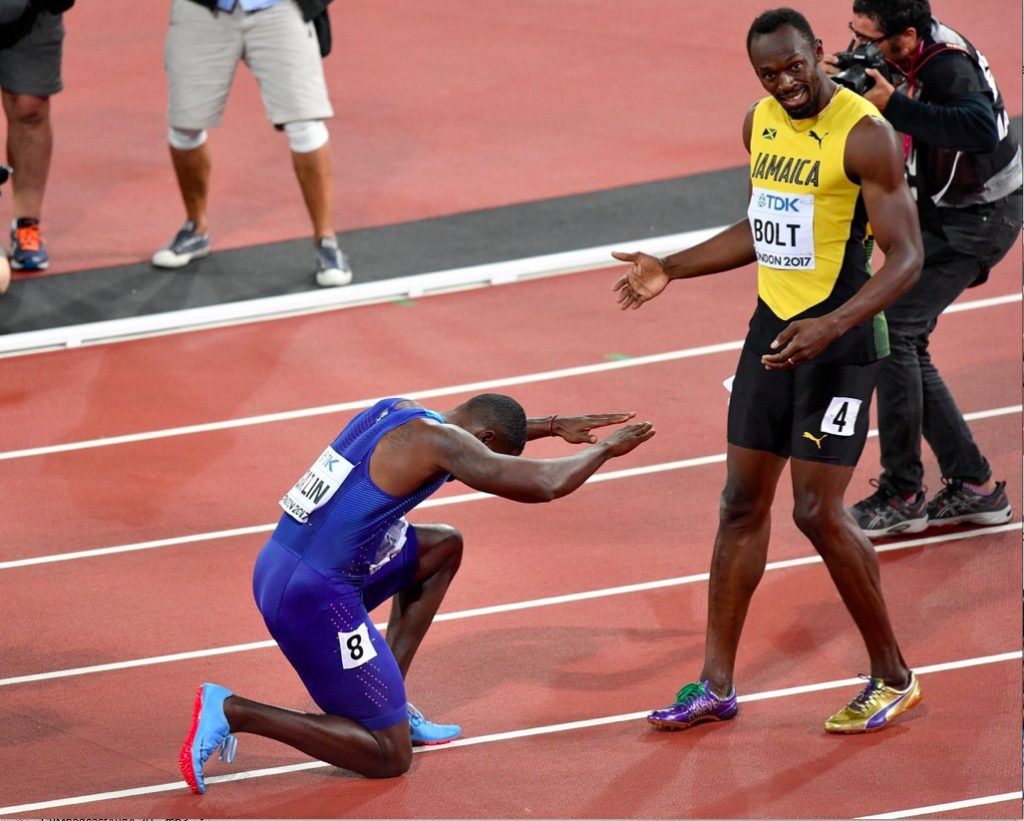 In 2015, Gatlin became the only man ever to run below 9.80 seconds in the 100m on five separate occasions during one season.

In his bid to become the oldest man to win a 100m medal at an Olympics, Gaitlin fell short. At the 2020 U.S. Olympic Trials, Gatlin pulled up with a hamstring injury and limped across the finish line in last place, ending his chances of qualifying for the Tokyo Olympics.