On December 7 in Lloydminster, Canada’s border city (it straddles the border between Alberta and Saskatchewan), 24 runners on 24 treadmills ran for 12 hours and raised over $515,000 for the local hospital. The event was the brainchild of Mikey Dubz, a local runner and ambassador for Hoka, Ciele and Brainsport. Dubz has a knack for turning his miles into money for a good cause, and we sat down with him to find out how he pulled off his latest “Run for Fundz.” 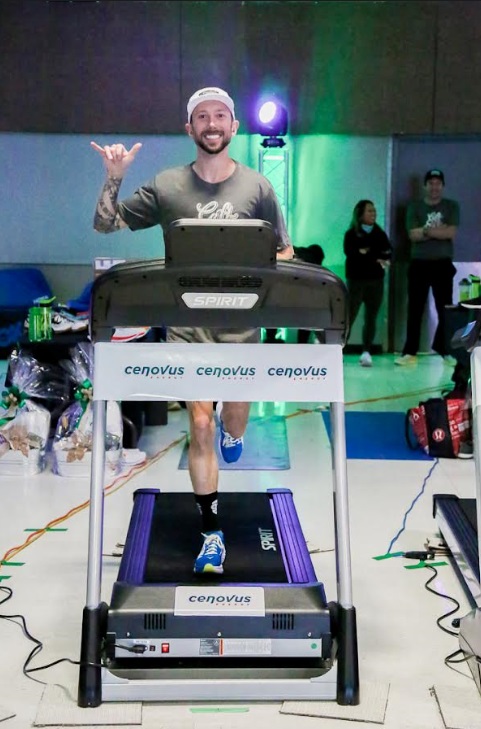 Winnipeg man running for 48 hours in support of homeless shelter

Dubz has only been running for three years, after a knee injury playing soccer forced him to choose a different activity. He started running, and after getting through those first few difficult runs, he found he was pretty good at it. He quickly fell in love with the sport, and for the last year-and-a-half has begun using his passion for running to raise funds for local causes.

In 2021, he started out the year with the goal of raising one million dollars for his community, and he far surpassed that goal. Through multiple fundraising initiatives, the 35-year-old engineer, DJ and entrepreneur managed to reach a total of $1.4 million last year for his local community.

This final group treadmill event was inspired by a challenge Dubz took on himself last year. On December 15, 2020, he ran alone on a treadmill with no music, TV or any other distractions for 12 hours, with the goal of running as many kilometres as he could within that timeframe. Locals could watch his run on a livestream and donate for every kilometre he ran. He managed to run 124 km and raise over $350,000 for the Lloydminster Health Foundation, providing iPads for residents so they could facetime with their families on Christmas during the holidays. 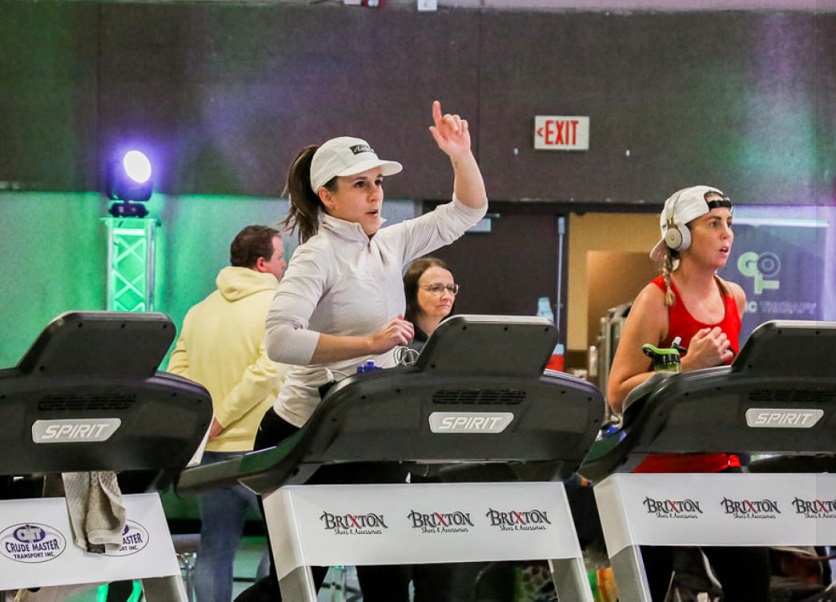 This year, he wanted to make the event even bigger and better, so he decided to invite 23 others to join him on the “dreadmill.” “I thought if I can convince 23 people to run on treadmills for 12 hours straight, we could get even more community acknowledgment out of it,” says Dubz.

Dubz found seven others who had experience with long distances, along with 16 other community members, who he and a friend teamed up to train for the event. “It was still only a 10-week turnaround, so we trained these community members and purchased 24 treadmills that we raffled and sold off throughout the day,” says Dubz. 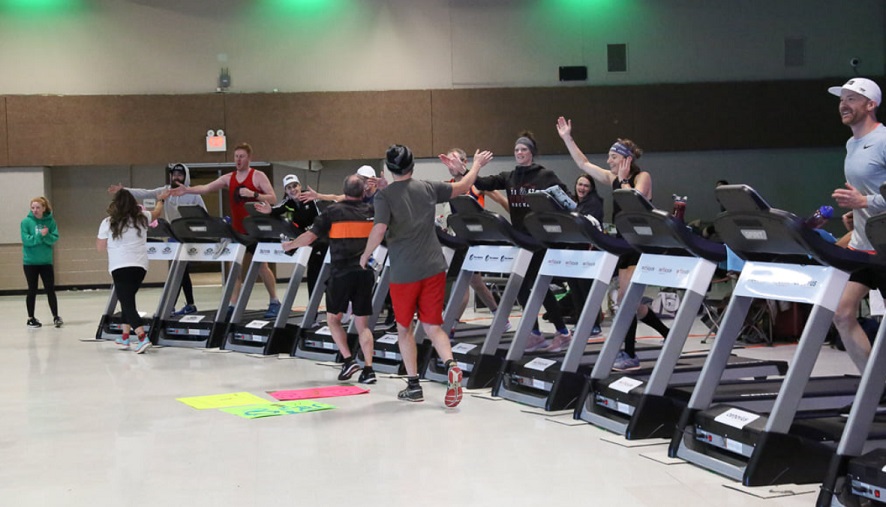 They set a goal to raise half a million dollars, an ambitious target for a community of only about 31,000 people. As a group, they ended up running 2,016 kilometres in total, raising more than $515,000 in the process. This was an enormous feat for some of the participants, who had never attempted anything like this before. “I think they were aware of what was coming, but when it hit them, I think the struggle was real,” says Dubz.

Through pain, cramps and blisters, they started as a team and ended as a team, and it was the community aspect of this year’s event that stood out to Dubz. “With COVID and where we are nowadays, there’s a huge disconnect among people,” he says. “So this showed that when people come together — strangers, friends and family — you can do something bigger.” 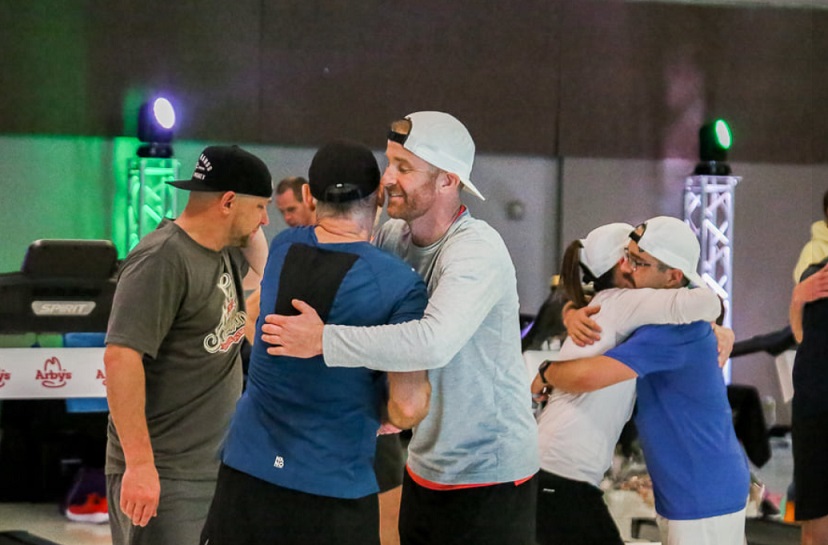 4 running challenges to keep you motivated in the new year

All of the money raised will be put toward purchasing diagnostic imaging equipment like CT scanners, x-ray machines, ultrasound equipment and MRI machines for the Lloydminster Health Foundation. Donations are closed for this year’s event, but you can follow along with Dubz on his Facebook and Instagram pages to stay up-to-date with his next fundraising initiative. This year, his goal is to encourage other people to get out and volunteer, host events and raise money and support for the community.

“We’ve raised the money, we’ve done all that,” he says. “Now it’s more about helping one another so that maybe they can do it for someone else.”