The New York Times has published a shocking story and video in which Mary Cain, at 16 a phenomenal young high school track athlete from Bronxville, New York with multiple national records to her name and a seemingly bright future, says she was emotionally and physically abused to the point of suicidality while training with the Nike Oregon Project under Alberto Salazar, who has been banned from the sport for four years for doping violations. Cain left the NOP in 2015.

RELATED: Kara Goucher speaks to the media about Salazar

In the video, Cain, who is now 23, says that being invited to move to Oregon to train with the NOP full time was “a dream come true.” She burst onto the track and field scene in 2013, breaking American high school records over 800m, 1,500m and 5,000m before, later that summer, becoming the youngest woman ever to make a 1,500m world championship final.

But the NOP’s “win at all costs” mentality involved Salazar and his assistant coaches (who are not named) pushing her to take birth control pills and diuretics to lose weight, weighing her and verbally abusing her in front of her teammates. Cain’s success on the track came at a huge price: she didn’t have her period for three years, which weakened her bone health so much that she endured five stress fractures in five different bones. Her success dwindled, and when she left the program, nobody really knew why.

I had no idea it was this bad. I’m so sorry @runmarycain that I never reached out to you when I saw you struggling. I made excuses to myself as to why I should mind my own business. We let you down. I will never turn my head again.https://t.co/pfj0BIaEiS

In March 2015, the New York Times Magazine published a feature about how Salazar was nurturing her talent. None of it was true, Cain says. She was suicidal and had started cutting herself, something Cain says people at the NOP knew and ignored. Two months after the story came out, she was on a plane home for good. (The author of the story tweeted that she felt uneasy writing it, saying there were “red flags” and implying that she sensed something was deeply wrong.) At the time, Canadian Running reported that “the beginning of her 2015 year has not been as successful as previous seasons, though she’s still only 19.”

Cain says there is a “systemic crisis in women’s sports and at Nike in which young girls’ bodies are being ruined by an emotionally and physically abusive system.” She goes on to publicly voice what many in the industry have said privately: “Nike needs to change. They control the top coaches, athletes, races, even the governing body. You can’t just fire a coach and eliminate a program and pretend the problem is solved. My worry is that Nike is merely going to rebrand the old program and put Alberto’s old assistant coaches in charge.” She also says the sport needs more women, a sentiment echoed by athletes like Kara Goucher, Alysia Montaño and Allyson Felix, all of whom have spoken openly about their negative experiences with Nike, specifically with regard to pregnancy and maternity leave policies. 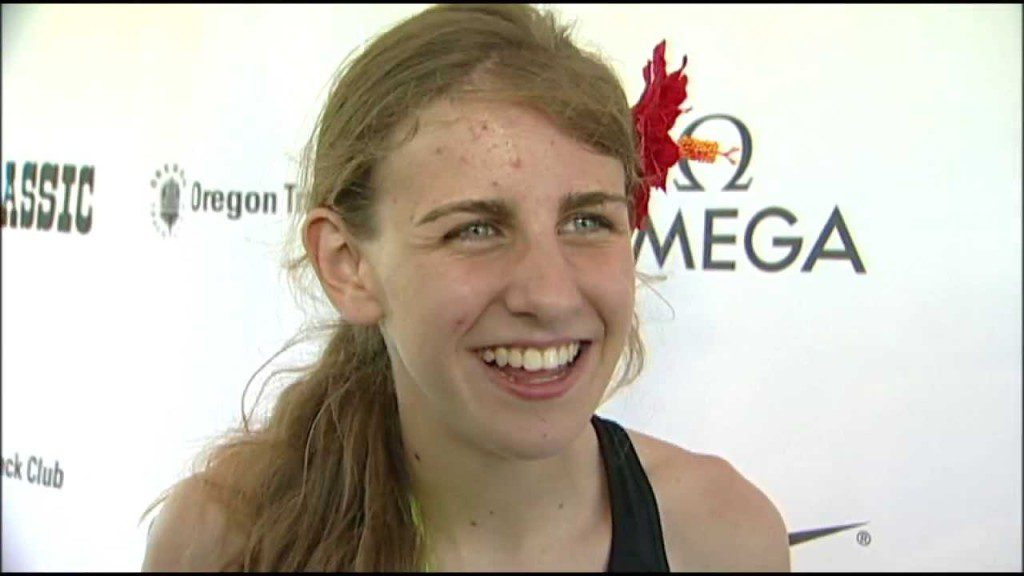 In the wake of Salazar’s ban, the Nike Oregon Project has been shut down and CEO Mark Parker has announced he will step down in January 2020. WADA has announced it will now investigate all the athletes who trained with Salazar.