Just a few years ago, runners everywhere were using minimalistic shoes with very little cushioning. Today, though, it seems like everyone has thick-soled, maximalist shoes–but just because these are popular doesn’t mean they’re the right shoe for you.

Maximalist shoes may be fast, and while they’ve worked well for professional runners (like the Nike VaporFlys and newer Alphaflys, the same shoe which helped carry Eliud Kipchoge to history’s first sub-2-hour marathon), several studies have shown that they could negatively affect the form of recreational runners.

RELATED: Is World Athletics about to ban the Nike VaporFly, NEXT% and AlphaFly?

The first study featured 15 female runners. They were all given two pairs of shoes—one with an average amount of midsole cushioning and another with thick midsoles. The women were tested in both sets of shoes. First, they ran along a track with force plates to measure their steps while being filmed. Next, they ran five kilometres on a treadmill, and afterwards they went back to the plated track. 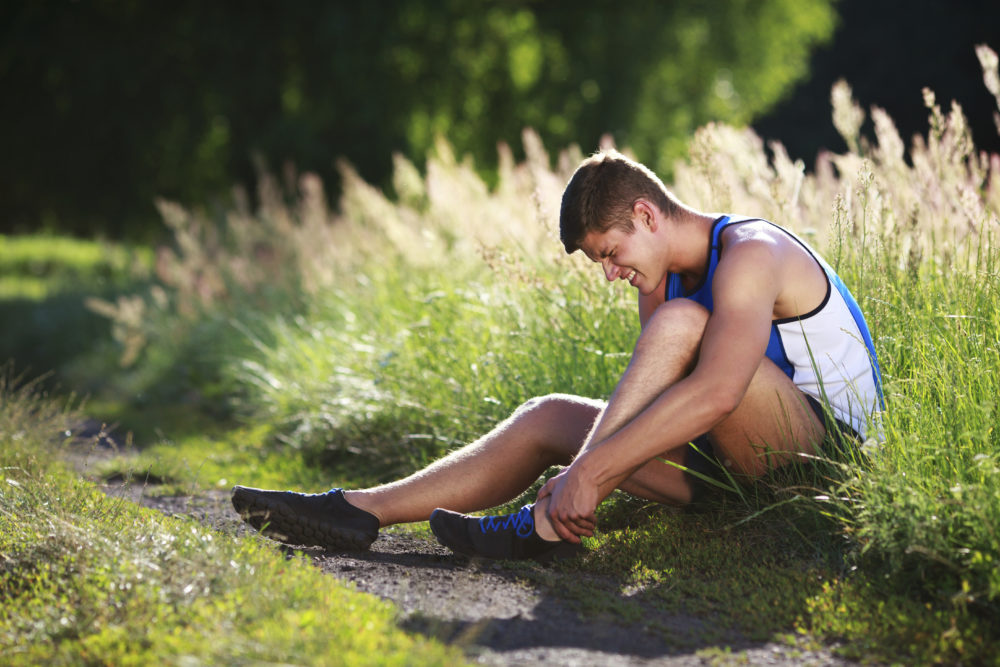 When wearing the maximalist shoes, the women landed harder and pronated more than they did in the neutral, average-soled pair. These changes in form could potentially lead to injury.

RELATED: Is the Vaporfly 4% too good? 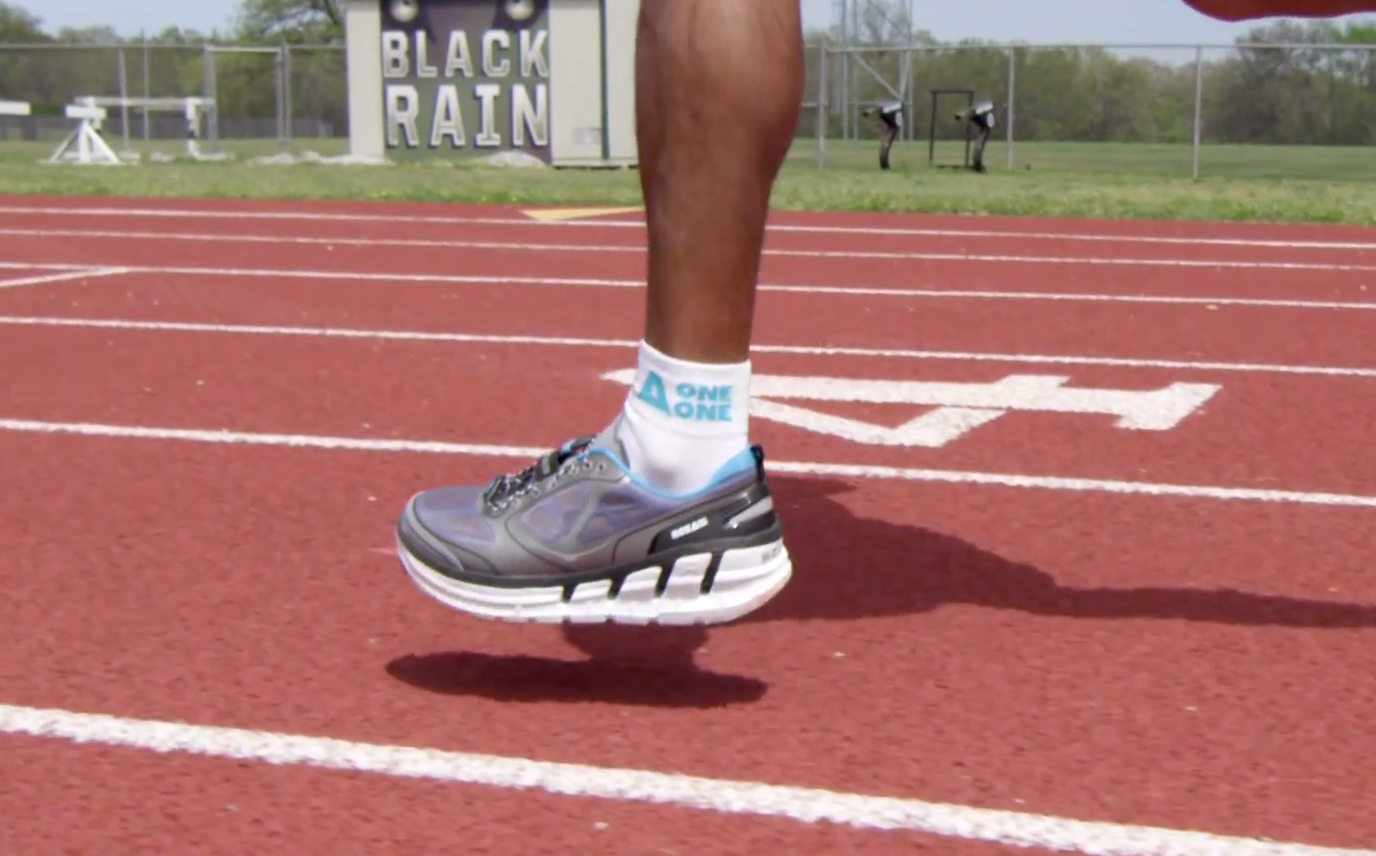 In the latest study, the researchers got New Balance to make customized shoes. The test subjects were given three pairs, minimal, neutral and maximal, all of which were identical, save the amount of cushioning in the midsole. This study saw the runners pounding less than in previous tests, but they continued to pronate more in their maximalist shoes.

RELATED: Why the Nike Next% isn’t for the track

J.J. Hannigan, who worked on all three studies, told the New York Times that these tests indicate that thicker midsoles have an impact on our running form, and not for the better. 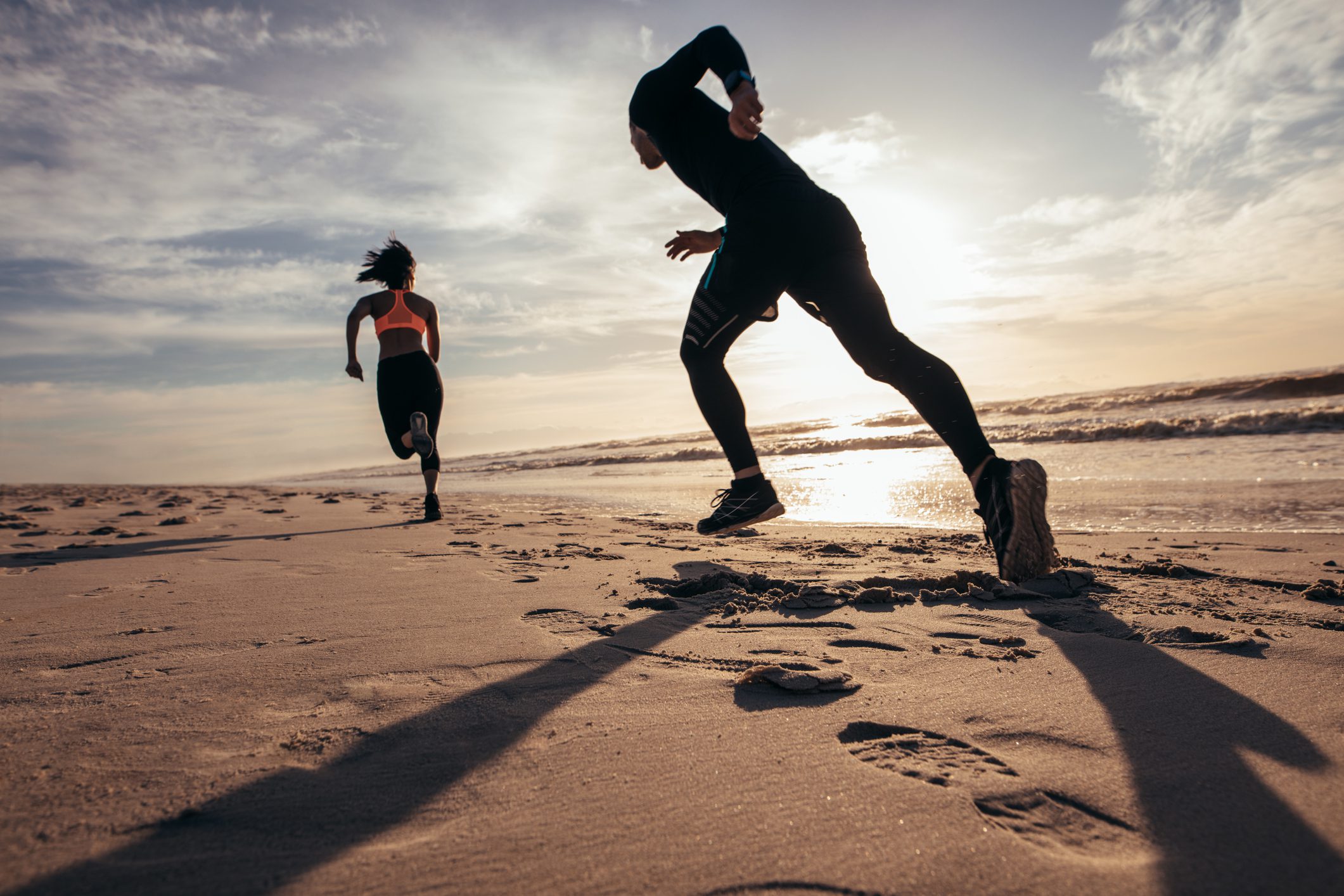 “If you extend a shoe’s height, it will tend to be more unstable,” Hannigan said. Less stability means a higher likelihood for pronation. As for the heavy pounding, Hannigan said the extra foam confuses our brains and nervous systems, making it harder to anticipate contact with each step, causing us to pound the ground harder.

RELATED: The top 6 minimalist shoes for the natural runner

This isn’t to say that you should avoid maximalist shoes. If you test them out and they feel like a good fit, then you should certainly go ahead and use them. If you’re transitioning from a minimalistic or neutral shoe to one with more cushioning, however, ease into it.