The Canadian U20 record holder for the mile, Michael Woods, is making his Tour de France debut. The Ottawa, Ont. native is a former elite runner, specializing in the 1,500m. He was a multi-year national champion in running and won gold at the Pan American Junior Championships during his early years. 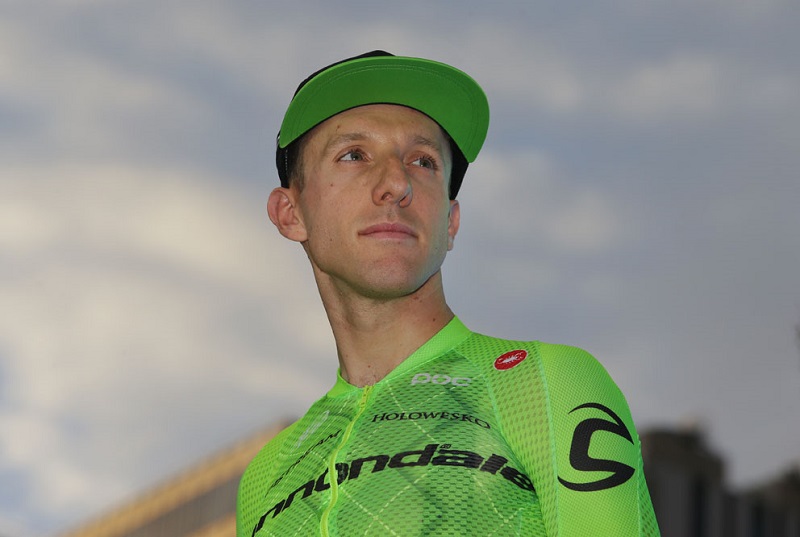 When Woods didn’t contest his third consecutive Giro d’Italia in May, speculation began that he might be riding his first Tour de France this July. An interview with Cyclingnews confirmed that Woods will be making his Tour de France debut. This means that there will be a Canadian at the Tour after two consecutive editions without.

RELATED: Canadians who have broken the 4-minute mile barrier

After high school, Woods went on to run for the University of Michigan, but suffered repeated injuries to his foot that ultimately led him to call it a career. While Woods was injured, he regularly took to the bike as a form of cross-training. What began as a means to an end for running has turned into one of the most successful cycling careers in Canadian history. The tour begins on Saturday July 6.