Over 15,000 millennials–73 percent of whom were female–took part in the two part study which examined the demographics, motivations and behaviours of an entire generation of runners.

Respondents were first asked to identify as one of four subgroups of so-called ‘runner types’: 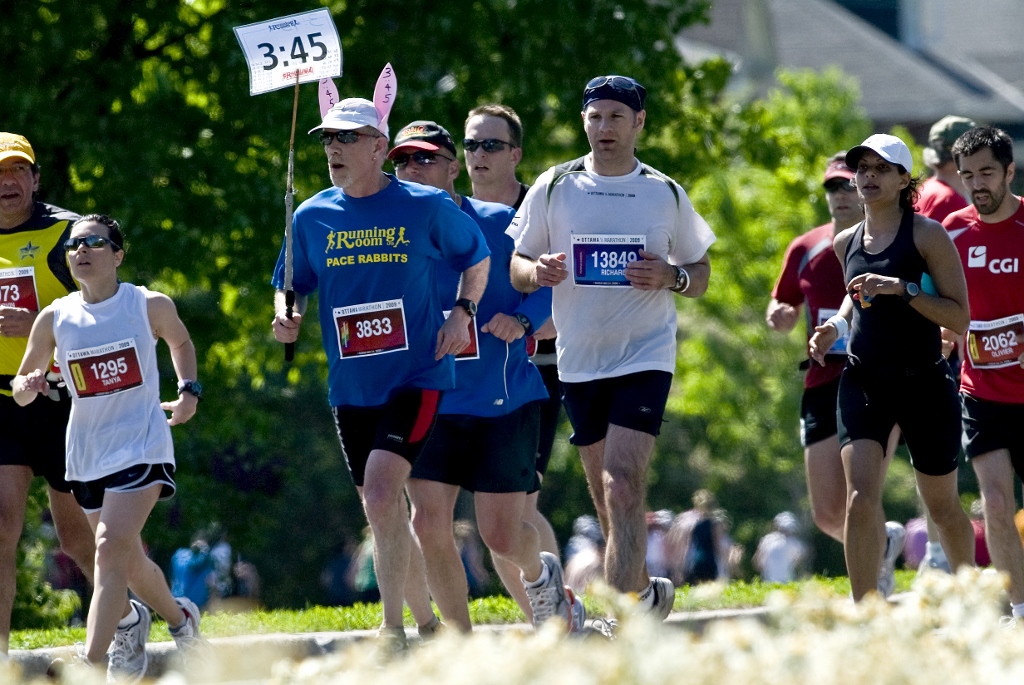 Serious, competitive runners participate in running events primarily because of their competitive aspects; recreational runners are also interested in the social nature of such events.

The most important elements of an event that influences participation among all runner types are the event distance; the cost; and access to instant results after the finish. The majority of millennial runners are not influenced to participate because of a sponsor or because an event has social media feeds during the race.