Mo Farah is currently preparing for the 2019 Chicago Marathon, where he hopes to defend his title. Farah is one of the most decorated track athletes in history, winning six World Championship gold medals and four Olympic titles on the track.

Farah’s transition to the marathon has been very impressive. He ran his debut in 2014 in London in 2:08:21, and has improved on that result in both of his subsequent marathons. Chicago 2019 will be his fourth marathon and his second in Chicago (his first being the 2018 event, which he won). Canadian Running spoke with the reigning world champion about all things Canadian last week. Here are his answers.

RELATED: What Mo Farah eats in a day 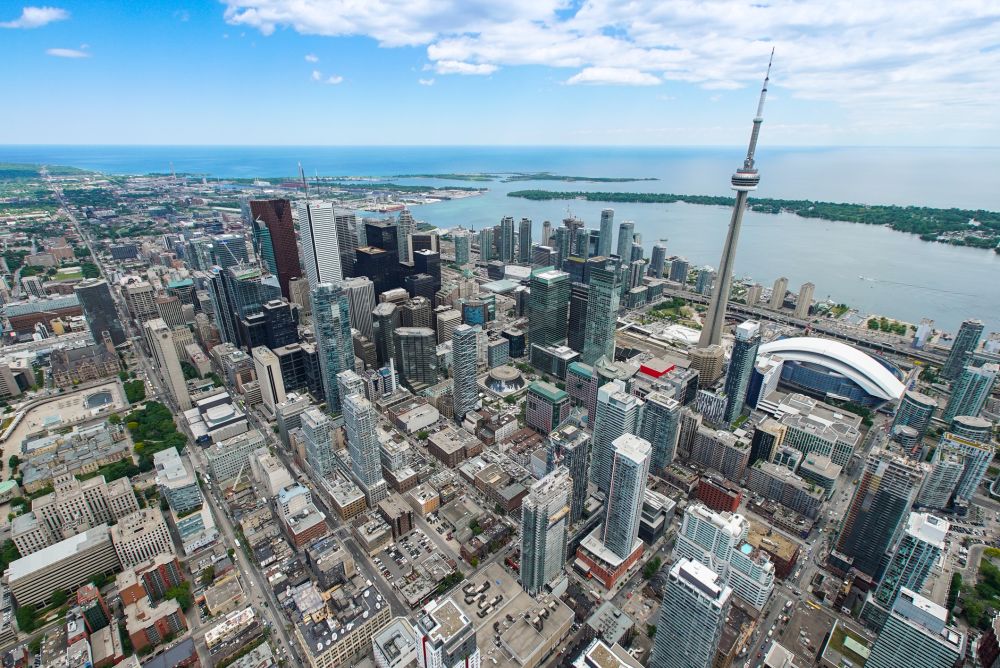 Toronto is the only Canadian city Farah’s been to, but he liked it a lot. “I quite liked Toronto, it’s a multi-cultural place. We ate at some really good restaurants. I’ve been to Vancouver on a connecting flight, but never visited.”

“There’s a couple really nice guys, like Justyn Knight and Mo Ahmed. Mo and I share similar backgrounds, both being Somalian. I think Justyn is a good guy, he’s coming along. I’m excited he’s gone pro since college.”

Do you think you could handle training in the Canadian winter? 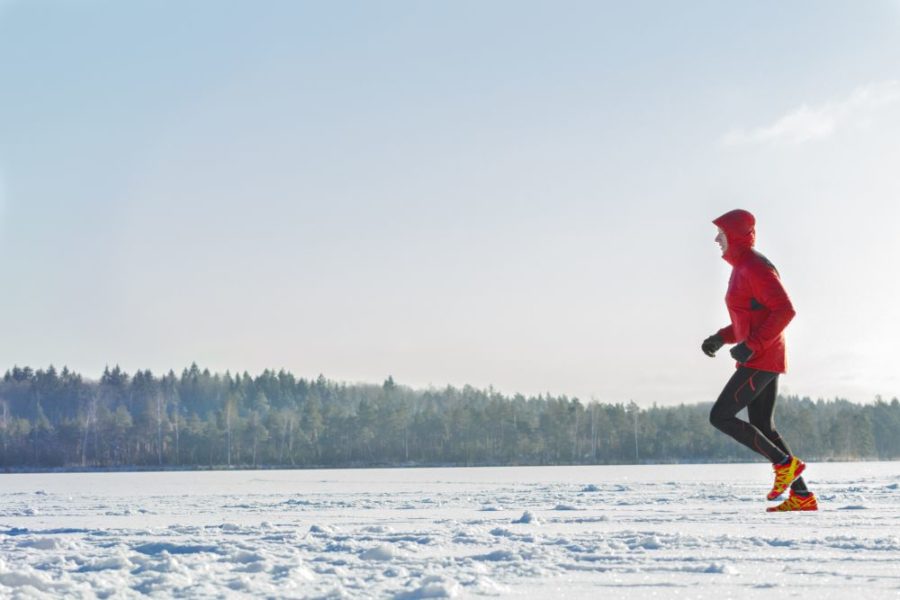 “No, I couldn’t do it. I can’t train in the cold, I spend all year running away from the cold. That’s why in the winter you’ll always see me in Africa, Ethiopia. I like to train somewhere hot, I feel happier and more relaxed. If I can choose between cold and hot, I always choose hot.”

What’s your biggest piece of advice for young Canadian runners?

“If you work hard you will get results. If you keep at it, anything is possible. I only started wining major medals when I was 30. I remember going to my first Olympics and not making the final and telling myself that I was going to work hard so that didn’t happen again. Anything is possible if you’re patient.”

Does poutine (cheese, gravy and fries) sound tasty to you? 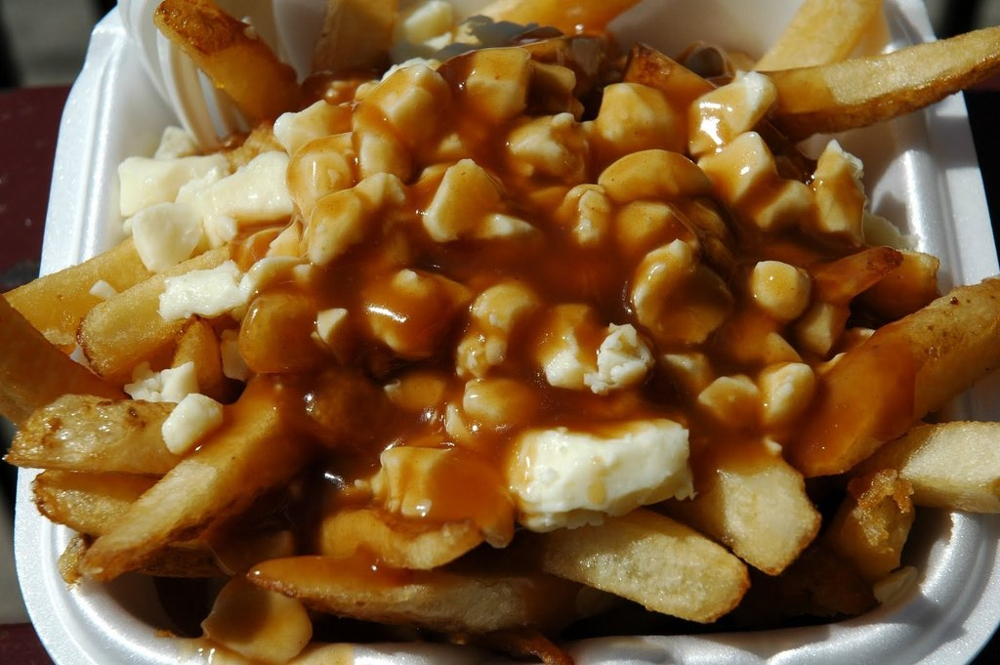 Would you ever consider racing in Canada?

“Anything is possible–you never know. I’d love to come back to Canada.”