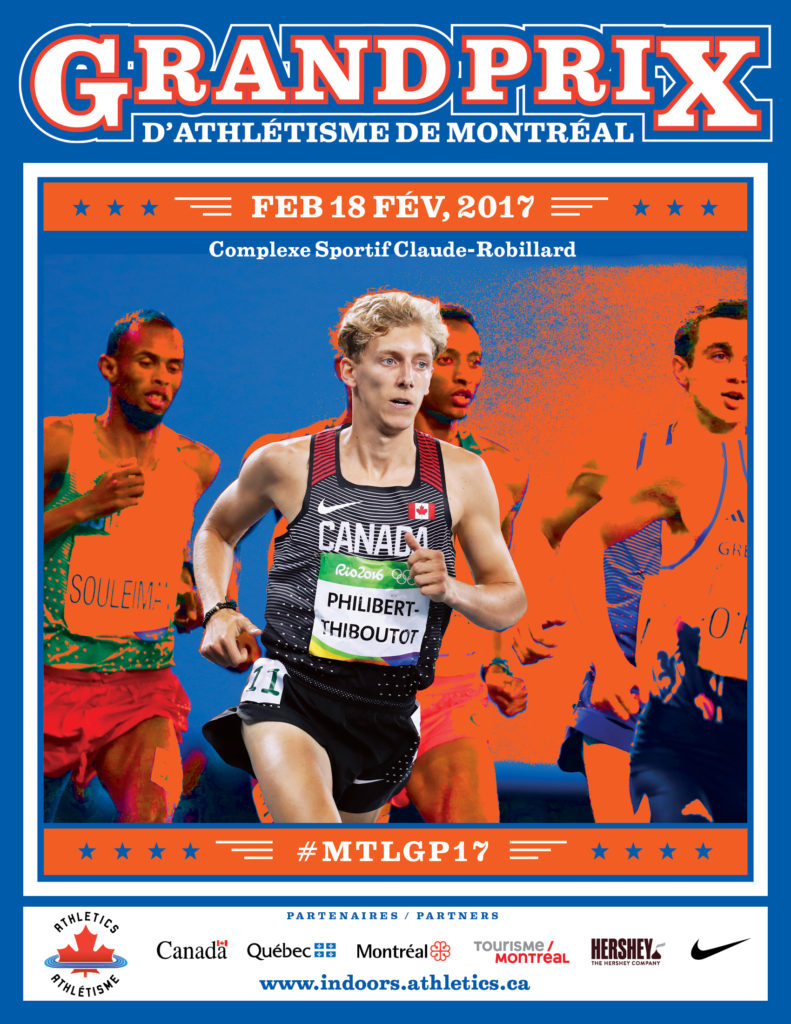 This past weekend, Montreal was a hot spot for Canadian track fans. The Quebec city hosted the Hershey Canadian Youth/Junior Indoor Championships and the Grand Prix D’Athletisme de Montreal with the track races running on Saturday and Sunday.

The Montreal Grand Prix draws interest from many not only because of the elites who show up to toe the line, but also because it’s not run like your standard race. Typically, in a race– be it on the track, road or trail– runners battle each other from point A to point B to see who can make it to the finish first. That’s not the case in a race like this.

The Montreal Grand Prix gives out awards to the leader of individual laps. Those who keep tabs on the distance running scene in Canada would have been most interested in both the women’s mile featuring Erin Teschuk and Sasha Gollish as well as the men’s 1,200m this weekend. In the mile, the leader of the last three laps receives prize dollars. In the 1,200m the leader of each lap took home some extra cash.

In other words, if you wanted to, you could go hard on one lap only while taking it easy on all of the others.

That adds a whole other level to the “tactical” race. That means that, hypothetically speaking, someone who specializes in a distance that’s just a mere fraction of this race could show up aiming to win just one of the laps. By contrast, other runners who do focus on say, the mile or 1,500m races could try to become the overall winner.

Canadians were watching Rio 3,000m steeplechase runner Erin Teschuk and Pan Am bronze runner Sasha Gollish in the mile. Gollish had herself  nice little payday by winning the overall race and leading the final two laps. She pocketed an extra $1,600. Overall, she ran 4:40.19.

Sasha Gollish (@SGollishRuns) cashes in on the last two laps of the mile pursuit to the tune of $1,600. #mtlgp17

In the men’s 1,200m the big Canadian star was Charles Philibert-Thiboutot (Chuck P.T.). The 1,500m runner represented Canada in Rio this past August. He also recently set the new Quebec indoor mile record. It went without saying that he was a favourite to win. Also lining up with him were 400m specialist Jeremy Wariner and 800m runner Ryan Martin. Former beer mile record holder Lewis Kent also headed to Montreal to race in this odd mashup of elites.