The rate of COVID-19 has been climbing across the country, and Quebec has the most confirmed cases of all the provinces, sitting at around 2,500 (according to the Government of Canada website). Almost half of these cases are in Montreal, where a state of emergency was declared on Friday. Le Journal de Montréal reported that the city has plans to impose new restrictions on citizens, including rules on how far runners can go from their homes.

Only go 1K away

If the new measures are introduced, runners and anyone else going outside in Montreal for some fresh air will be restricted to a one-kilometre radius from their homes. This is similar to the sanctions imposed by the government in France, who decided that citizens could go a maximum of two kilometres away from their homes to get daily exercise (this has since been lowered to one kilometre). If matters continue to progress as they have been in Canada, similar rules could be put in place by other city or provincial governments as well.

It could be worse

In the U.K., citizens are still allowed to go out for runs, but only once per day. In many other European countries, complete lockdowns are in effect, and even running a few hundred metres from one’s house is banned. This has forced runners to get creative and run in their backyards or in their homes. 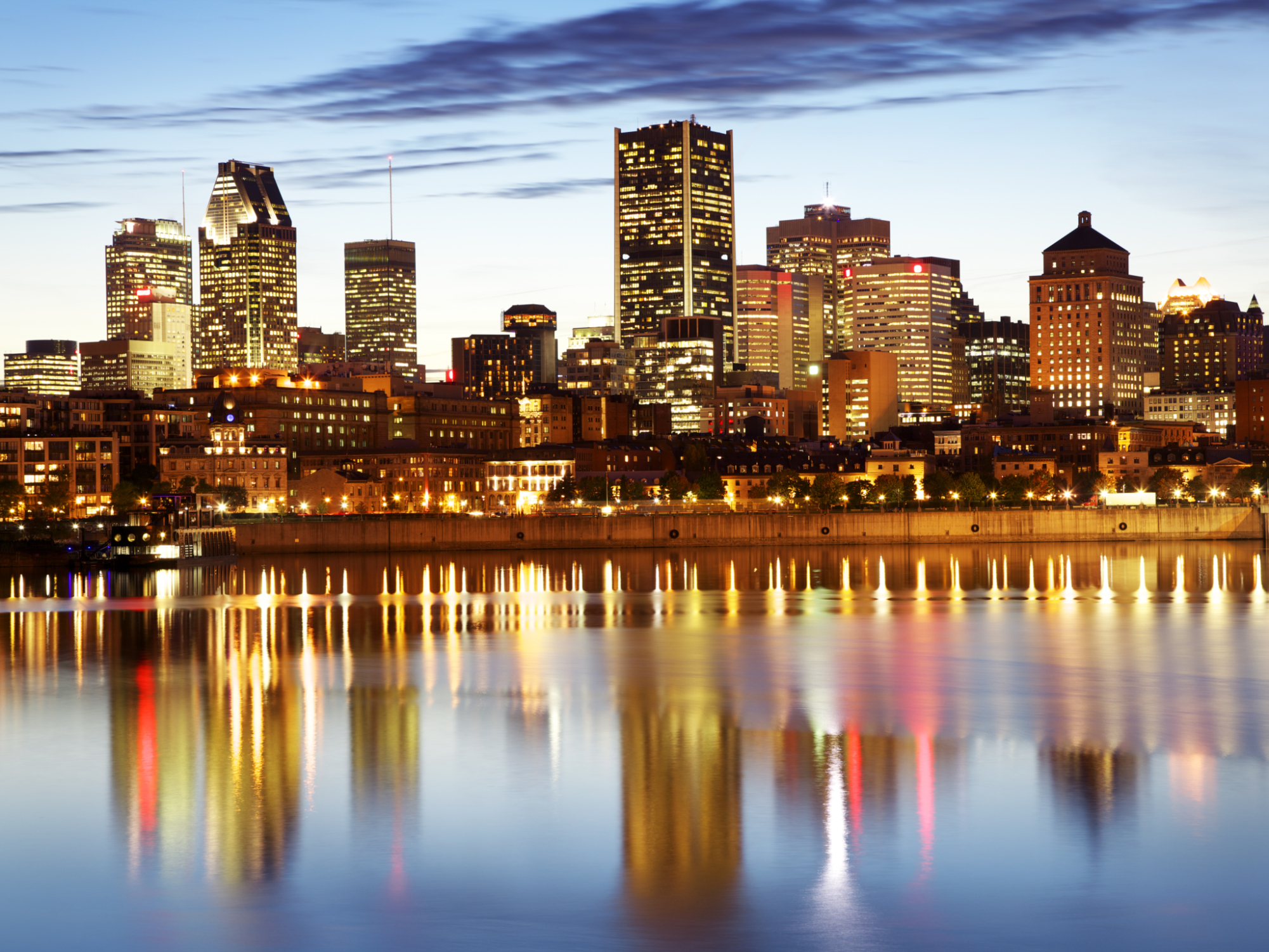 RELATED: Italians mayors don’t want you running in their streets

These potential restrictions might not seem like a lot to work with for runners in Montreal, but things could be much worse, and that one-kilometre radius could easily turn into a no-kilometre radius. For now, Montreal residents can still hit the streets for their training runs, and even when these next measures are taken, some running outside is better than nothing.