For a lot of people, music gets them excited and out the door for their runs every day. A steady beat can help you set your pace and let your mind drift as you hammer out your daily miles. A recent study from SportsShoes.com looked at popular running music, and after combing through more than 30,000 songs on 750 Spotify playlists with the words “running,” “jogging” or “treadmill” in the playlist titles, researchers determined runners’ favourite songs, artists and genres. Check out the findings below and see if your favourites made the list. If not, maybe you’ll find a new tune or artist who can help you with your workouts. 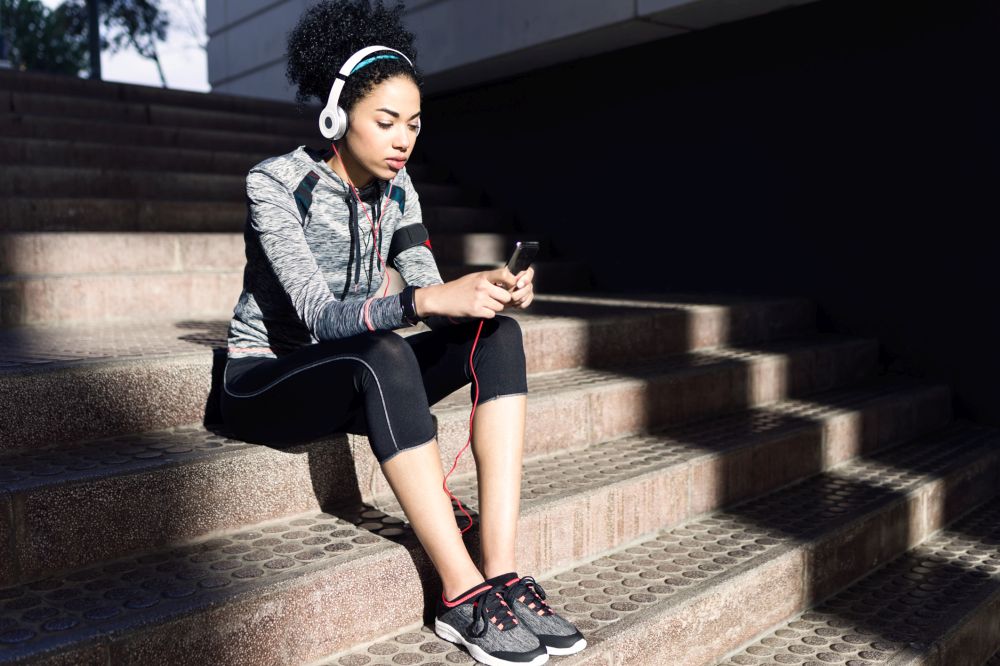 The top song went to Britney Spears (who, after running a sub-six-second 100m earlier this year, knows a thing or two about running quickly) and “Work Bitch.” Second on the list was “Blinding Lights” by Canadian artist The Weeknd, which researchers note has 171 beats per minute (bpm) – a perfect running cadence. This is tied with Eminem‘s “Lose Yourself” (which is the 10th most popular song) for the fastest beat on the list. The slowest song is also the oldest on the list: “Eye of the Tiger” by Survivor, coming in at just 109 bpm.

Scottish DJ Calvin Harris tops the list of most popular artists among runners, followed by Eminem in second and Drake in fourth. Of all 750 playlists examined, Harris appeared in 4.5 per cent of them. His EDM songs tend to have a pretty quick pace, which is perfect for runners looking to match their steps to the beat. It’s also no surprise that Eminem is near the top of this list, seeing as he sings incredibly quick songs.

Sorry to any country or death metal fans out there, but your favourites aren’t on these lists. The most popular genres on running playlists were EDM, pop and hip hop. All three of these genres tend to feature upbeat, quick songs, which are great for running.

If you’re happy with your running playlist, don’t worry if you don’t see your favourite songs or artists on these lists. But if you feel like a change would be nice, maybe give these tunes a listen. A more upbeat song like “Lose Yourself” at 171 bpm could really get you moving, and who knows, it might help you set a PB. To read the full study and see more of the top lists, click here.