Yesterday the Athletics Integrity Unit (AIU) announced that it would uphold 100m world champion Christian Coleman’s two-year suspension following three whereabouts failures in 2019. Coleman is the sixth-fastest man over the 100m in history. Further investigation of the 100m all-time list led to finding that, of those runners, only two have a clean record, with a third runner facing charges that weren’t upheld. That means 70 per cent of that list has served a suspension for doping. 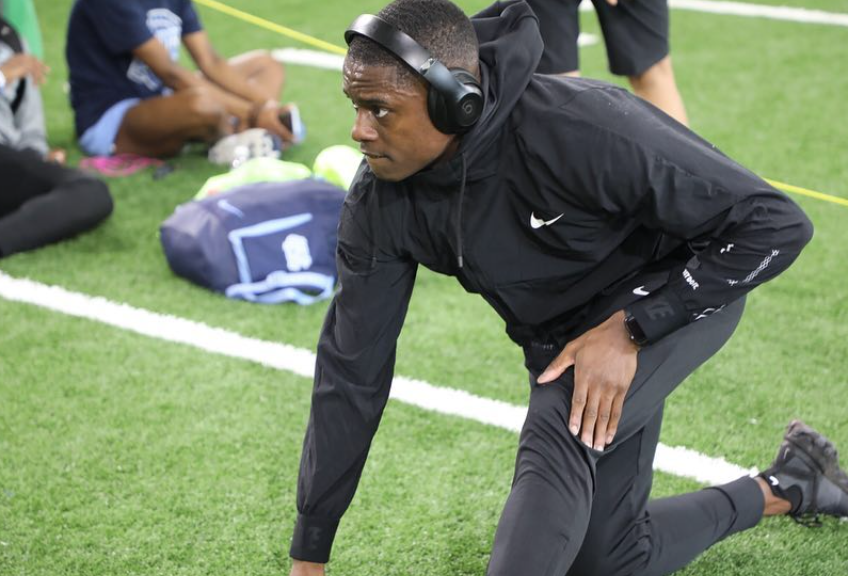 RELATED: Christian Coleman must serve 2-year suspension after all

While this list doesn’t paint a pretty picture of the 100m, thankfully, other events seem less fraught with drug charges. For example, in the women’s 3,000m steeplechase, only two of the top 10 have served drug bans (most recently former world record-holder and 2016 Olympic champion Ruth Jebet). The other eight women have clean records.

In a year with limited testing opportunities due to race cancellations and government-ordered social distancing, many fear that some athletes have taken this time to bend the rules. At the start of the pandemic, the Canadian Centre for Ethics in Sport (CCES) first limited testing and then cut it altogether. Canada wasn’t alone in doing this, and since there were no competitions for several months, athletes who were inclined to cheat had a window of opportunity to do so. But athletes are innocent until proven guilty, so we will have to wait and see if these fears are substantiated as the remainder of the Olympic cycle plays out.

RELATED: 60 per cent of athletes against new Olympic qualification period