Like many Canadians, Heather Colasuonno was deeply saddened when she heard about the tragic discovery of the 215 children found in an unmarked grave at the former residential school in Kamloops, B.C. Later, she learned the story of Devon Freeman, a 16-year-old Indigenous boy living in a group home in Flamborough, Ont., who recently died by suicide. Stories like Freeman’s or the children in Kamloops are, unfortunately, all too common, so the Ajax, Ont., runner decided to do something about it. On September 5th, Colasuonno will be running 50K from North Pickering to the shores of Lake Simcoe in Sutton, Ont., in memory of Devon and the children in Kamloops, and to raise funds for the First Nations Child and Family Caring Society of Canada. 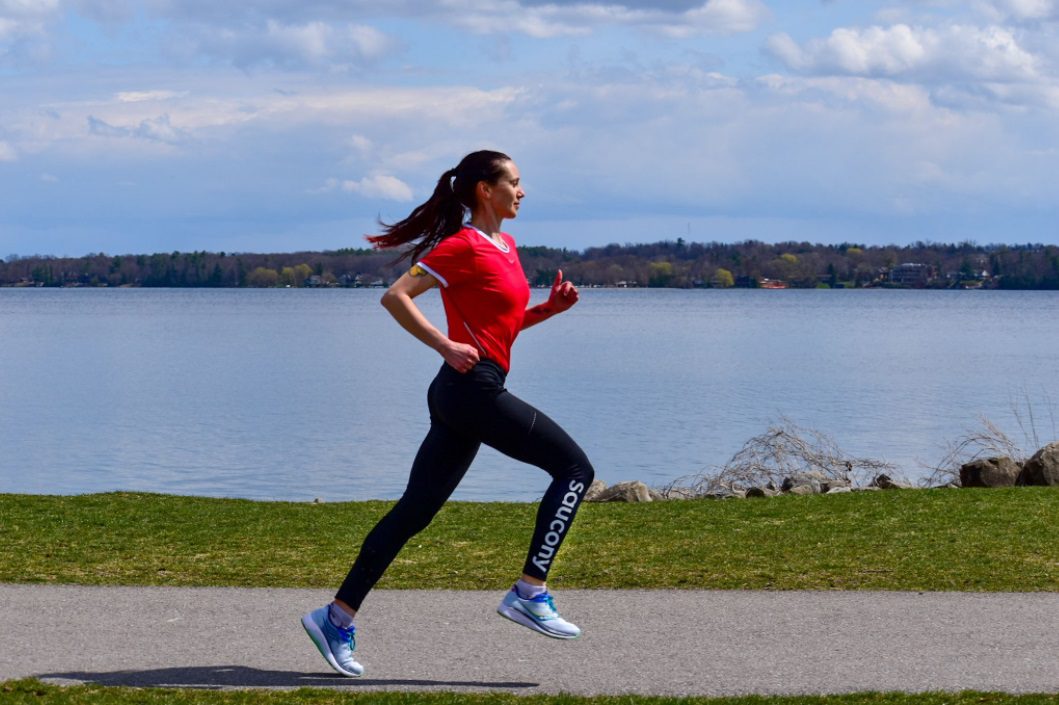 “I don’t think any settler knows the depth of what has happened and what continues to happen,” Colasuonno says. “Once that discovery was made, I started reading more and learning more. I needed to educate myself on what these residential schools were and what Indigenous people dealt with and continue to deal with.”

Sadly, these problems are not news, as Colasuonno points out, and she felt that whatever she could donate alone was not enough to really have an impact. She wanted to create a fundraising campaign, so naturally, she turned to running. She chose to raise funds for the First Nations Child and Family Caring Society of Canada because she felt it was a very well-rounded organization that could have a lot of reach.

“It’s just such a wide topic,” she explains. “Indigenous families and children need to be seen, heard, supported, cared for…I felt that if I raised money for the Society, the money would go directly where it needed to go.” 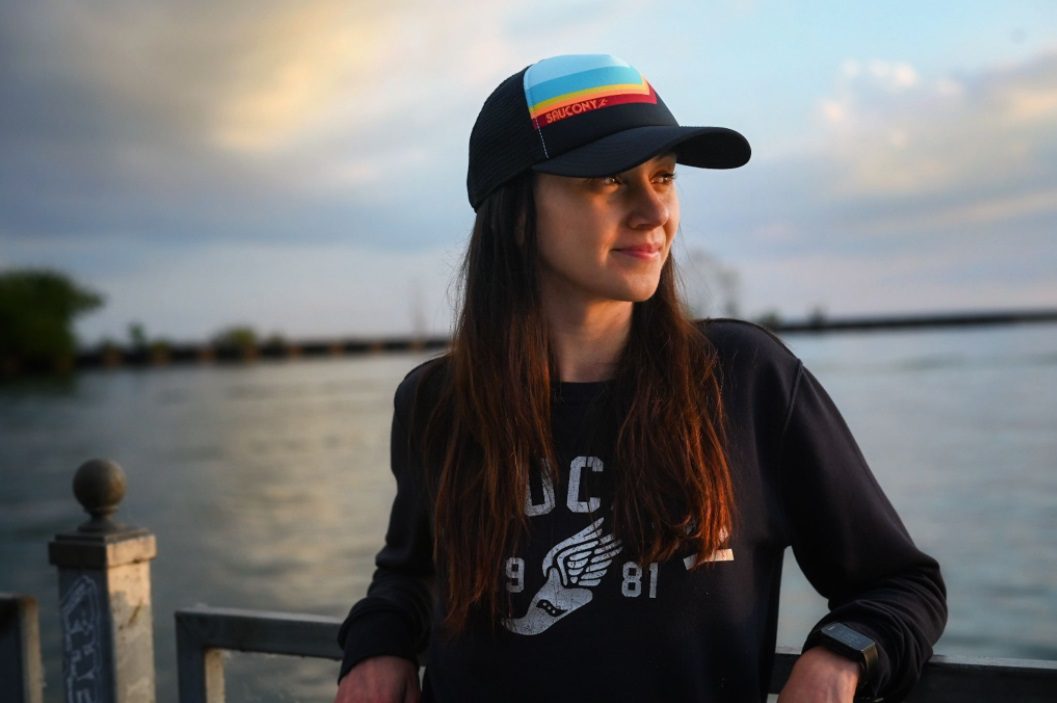 Colasonno’s run is planned for September 5, when she will be joined by Indigenous ultrarunners and twin sisters April and Melanie Boultbee. The run is ending in Georgina on the shore of Lake Simcoe, which is a short ferry ride away from where Devon’s family lives as part of the Chippewas of Georgina Island. If you want to support Colasuonno in her efforts, you can do so in one of three ways:

Her goal is to raise $5,000. Anyone who would like to contribute can head over to her fundraising page to donate.

“I think Indigenous voices matter most and that we should be amplifying them,” says Colasuonno. “Educating ourselves is very important. Donating if we can to organizations like the First Nations Child and Family Caring Society, and supporting Indigenous creators. Ultimately action over words… it’s every settler’s responsibility.”