One of the most successful track and field programmes in the NCAA has been placed on probation. The men’s and women’s basketball team, along with the football team and women’s track team at the University of Oregon all committed NCAA violations. According to Flotrack, long jumper Jasmine Todd received a grade change in the winter of 2016 from an adjunct professor. As a result of her grade change, the student-athlete remained eligible to compete and was able to graduate.

The NCAA states, “The alteration of the final grade from an F to a B- allowed the student-athlete to maintain her eligibility and earn her degree. Upon discovering the grade change, Oregon determined that it violated the institution’s grading policy and therefore revoked the grade, reinstated the F and rescinded student-athlete’s degree.”

RELATED: Why are runners dumping the Nike Oregon Project?

The student-athlete initially received an F in the course, but came to an agreement with the professor that her grade would be changed to a B- on the condition that she finished the course over the summer. The NCAA reports, “When he attempted to make this change, however, the institution’s online grading system would only permit him to change the F to another letter grade, not an incomplete.” Because of this, the professor changed the grade from an F to a B- which he deemed her “grade to date” and the student-athlete agreed that she would retake the course over the summer. The professor was unaware that this B- allowed the student-athlete to graduate and compete in the summer track and field season. 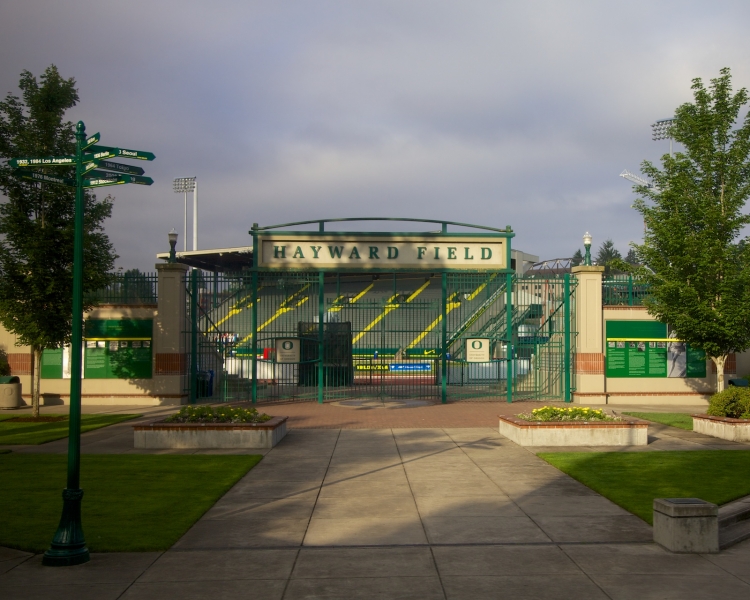 According to the NCAA, the grade change met the standard for academic misconduct on three conditions, “(1) Oregon determined it violated the institution’s grading policy; (2) it resulted in the falsification of student-athlete 2’s transcript; and (3) it was used to erroneously establish her eligibility to compete.”

The NCAA panel has found Oregon guilty of a level two violation which results in a two year probation, in the case of the Oregon track team, the probation will take place from December 5, 2018 through December 4, 2020.

The full report can be read here.