On Tuesday, the Paris government banned residents from partaking in outdoor physical activity between the hours of 10:00 a.m. and 7:00 p.m. This new rule follows a busy weekend in the city, where officials reported many people running and walking in parks. The new rule, which goes into effect on Wednesday, restricts exercise to times when the streets are the quietest. 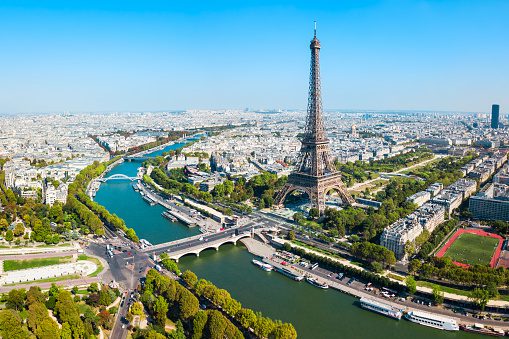 RELATED: Montreal residents may only be permitted to run 1K from home

France has been under lockdown restrictions for over a month. Residents aren’t permitted to go outside of a 1K radius of their home, except for pharmacy or grocery needs. France, Italy, Spain and the U.K. are where the rules are the strictest at the moment, and also the countries whose death tolls are among the highest in the world. The BBC reports that Italy alone has hit over 17,000 deaths as of Tuesday. 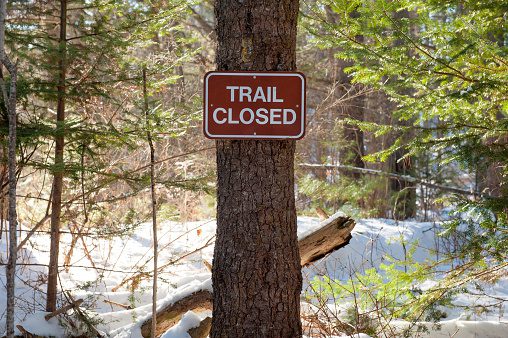 How to run safely in Canada

Thankfully, Canadians are still allowed to exercise whenever they wish, as long as they’re obeying social distancing rules. Those rules include staying off of closed paths, tracks and sports fields. Canadians are also asked to remain two metres away from fellow exercisers at all times (unless they live together).

For the time being, runners should consider doing their daily activity in less populated areas like parking lots, roads or on the treadmill if they have one.