The Harry Jerome International Track Classic took place in Vancouver on Wednesday attracting some of Canada’s top talent ahead of nationals.

The highly-popular track meet brings the best of the best and is named after Harry Jerome– a Canadian icon who won bronze at the 1964 Olympics. One of the best plot lines of yesterday’s meet was when De Grasse won yet another 100m race. Just a mere seconds after crossing the finish line, a crowd of star-struck fans rushed to him creating a mob scenario. It was also the sprinter’s first time racing in Canada this year.

This meet happened in the lead-up to nationals. Excited to see your favourite Olympians go head-to-head on the track? Ottawa will be hosting the national championships starting on July 3. Following that, the IAAF World Championships take place in early-to-mid August.

In case you missed yesterday’s meet, scroll through the gallery below to catch a bit of the action. 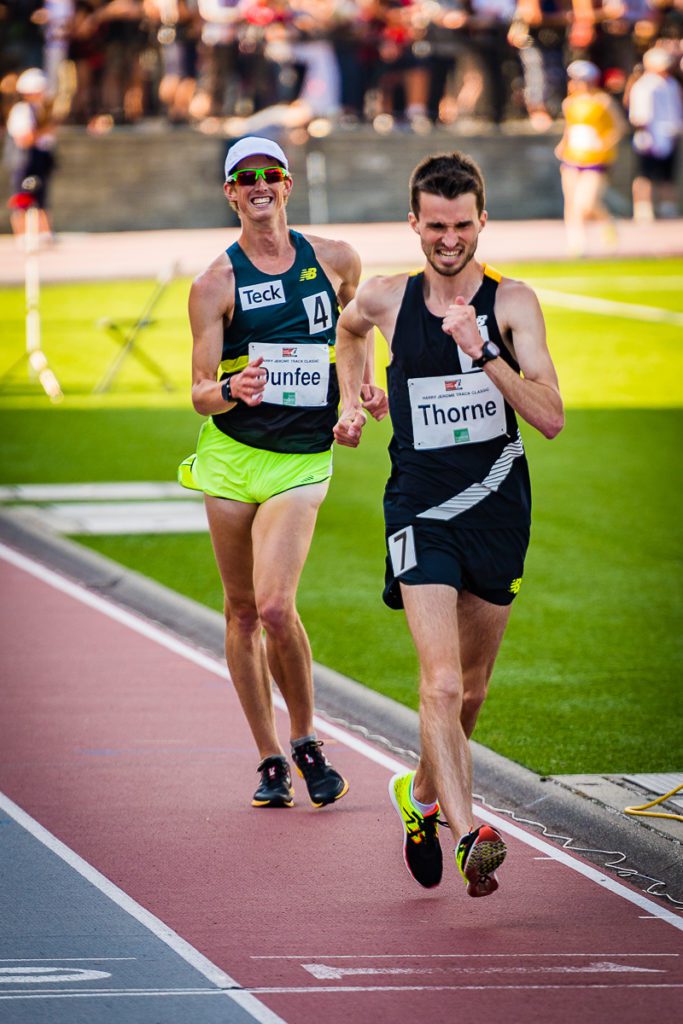 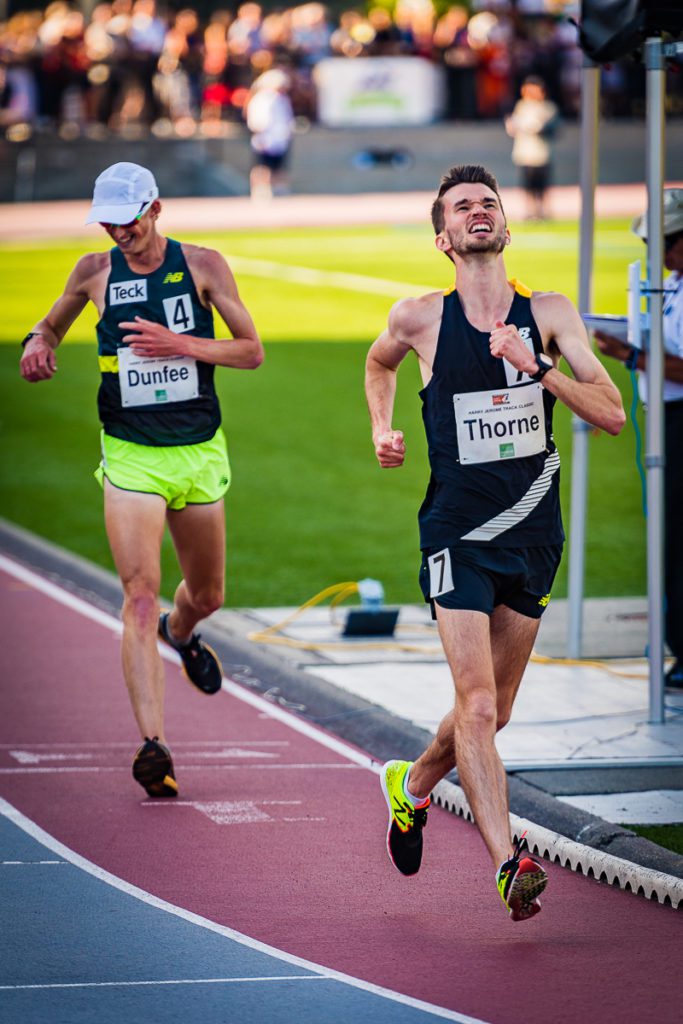 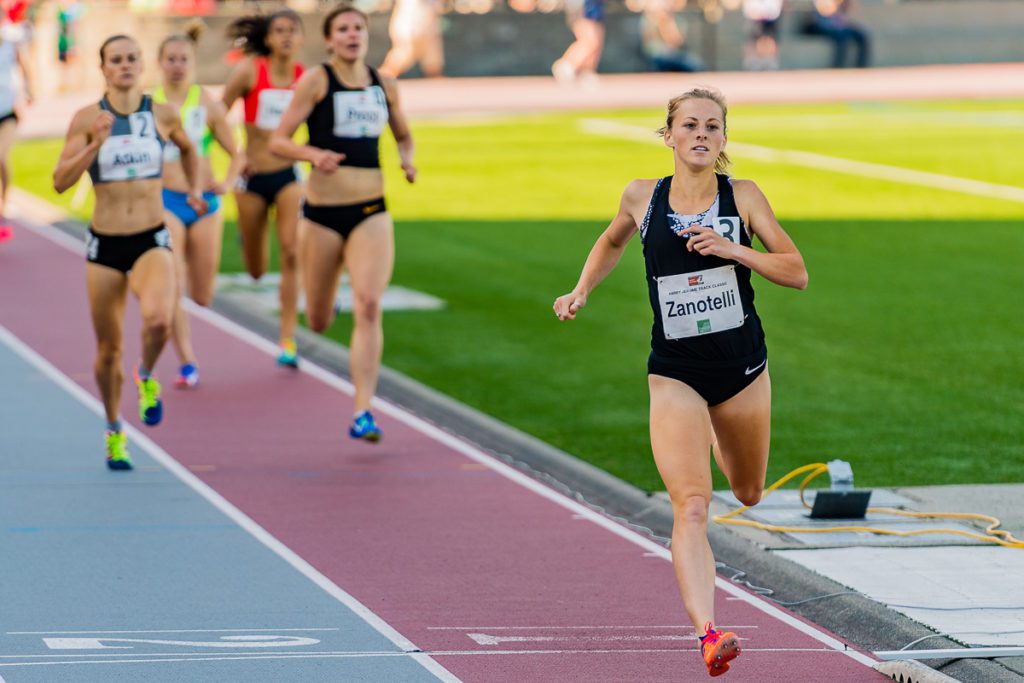 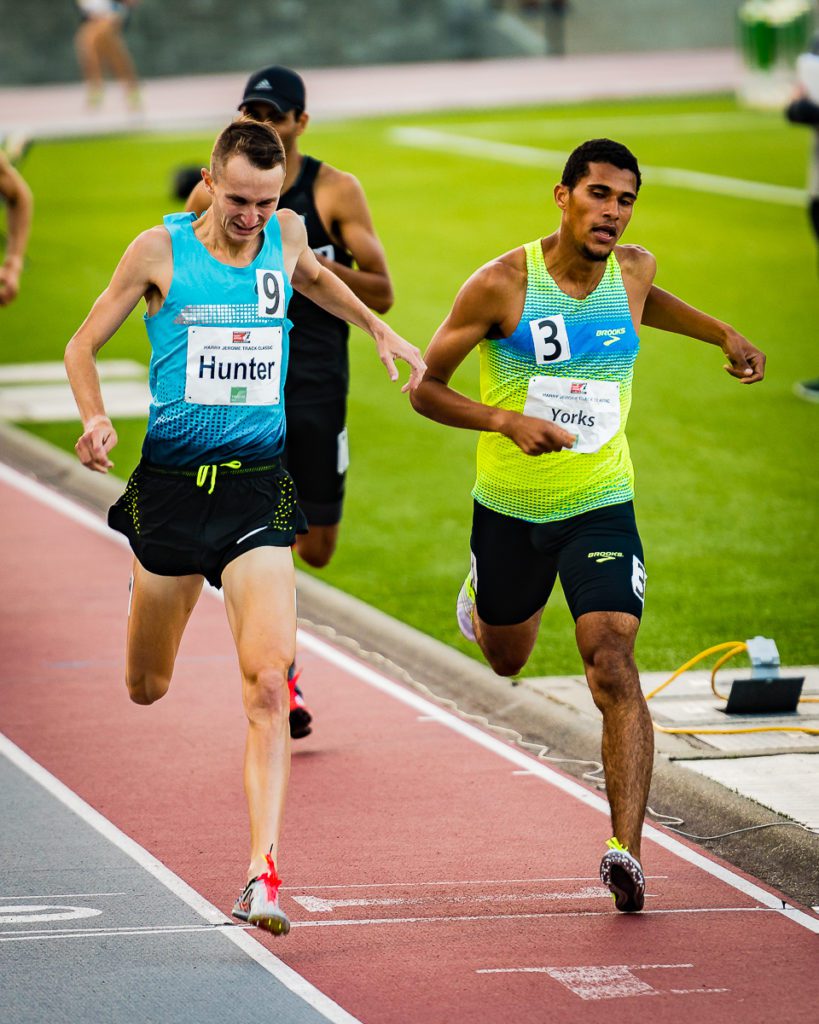 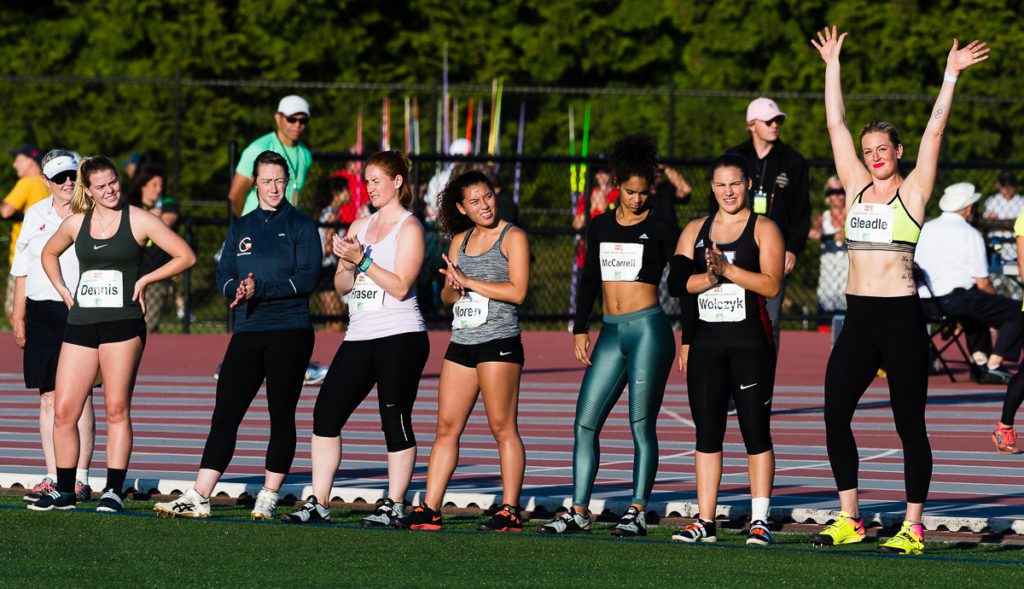 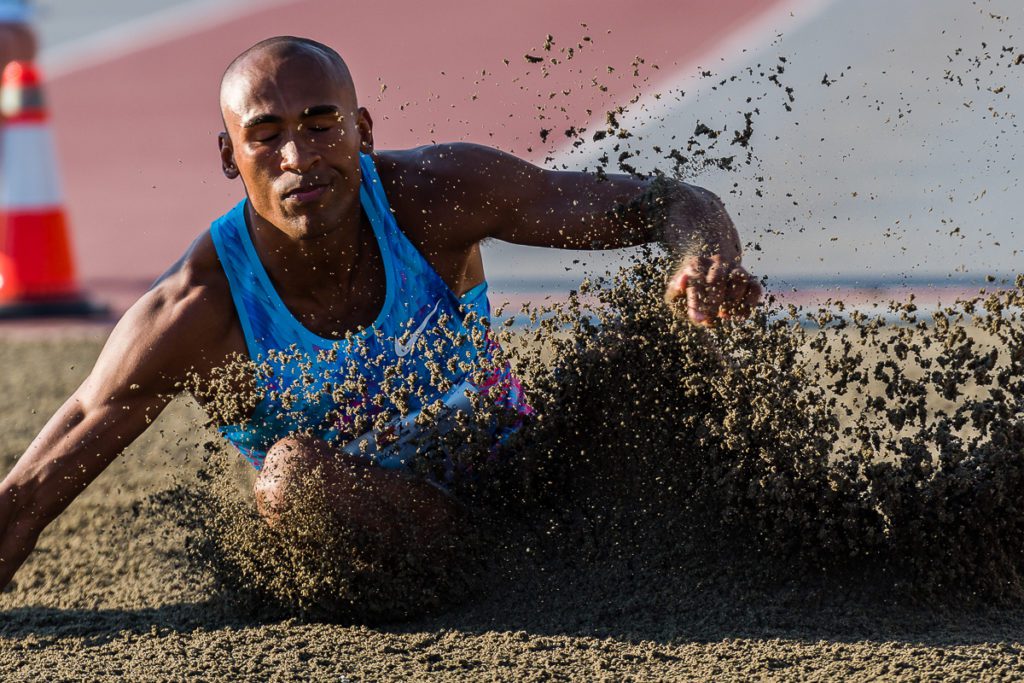 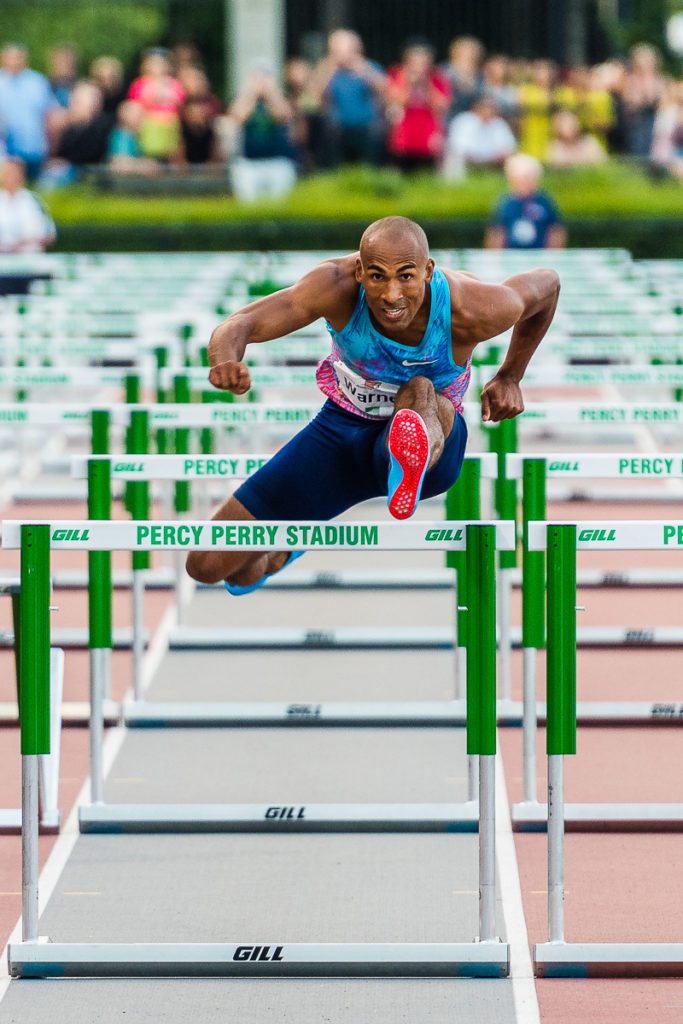 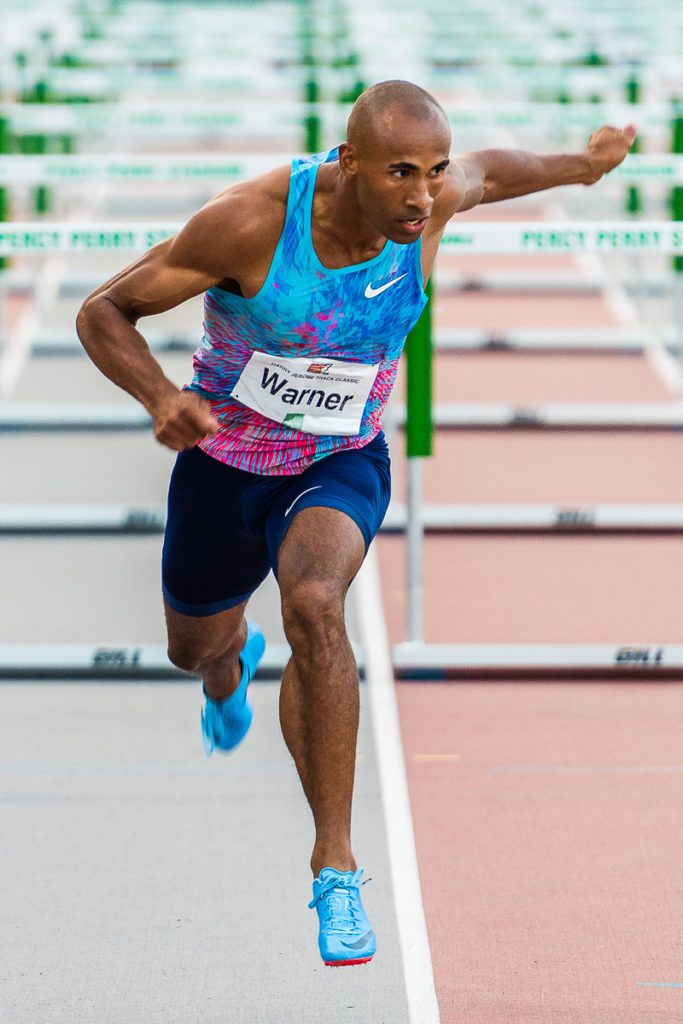 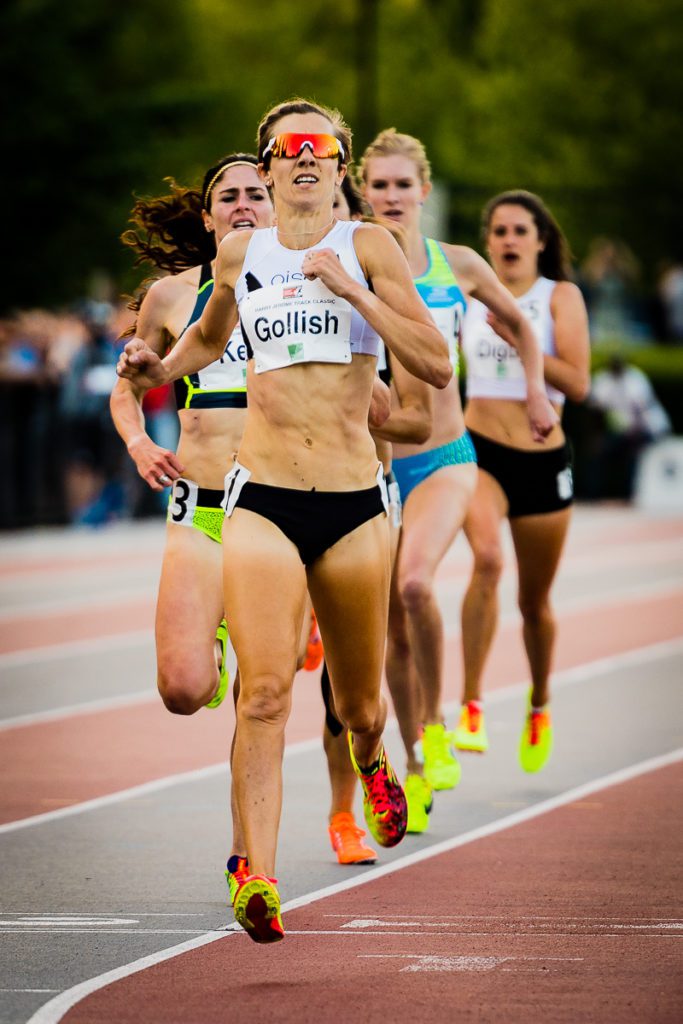 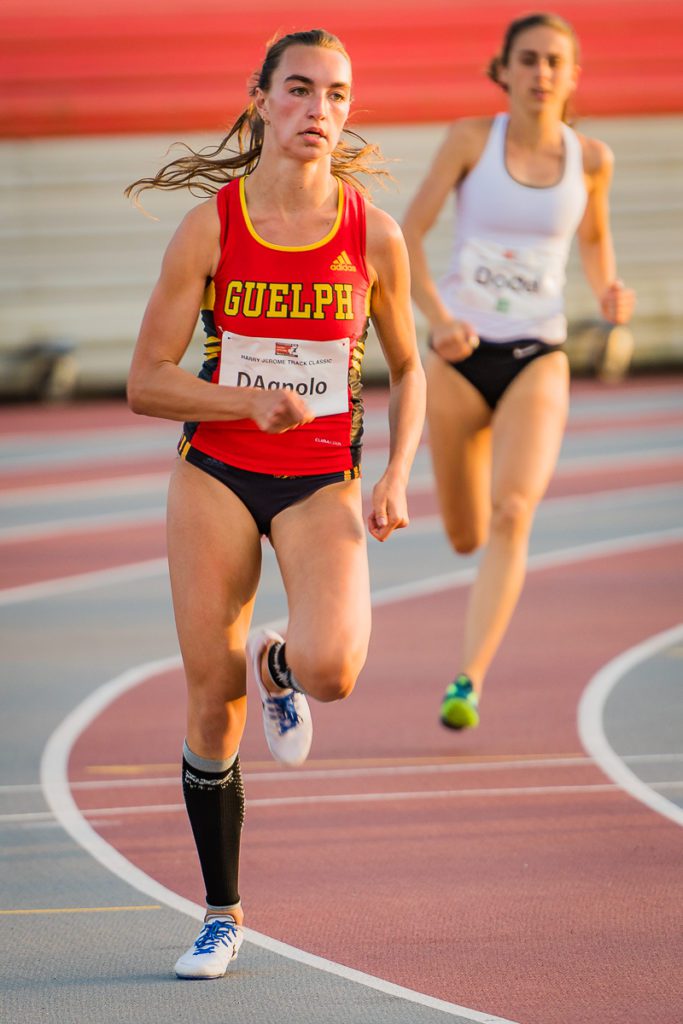 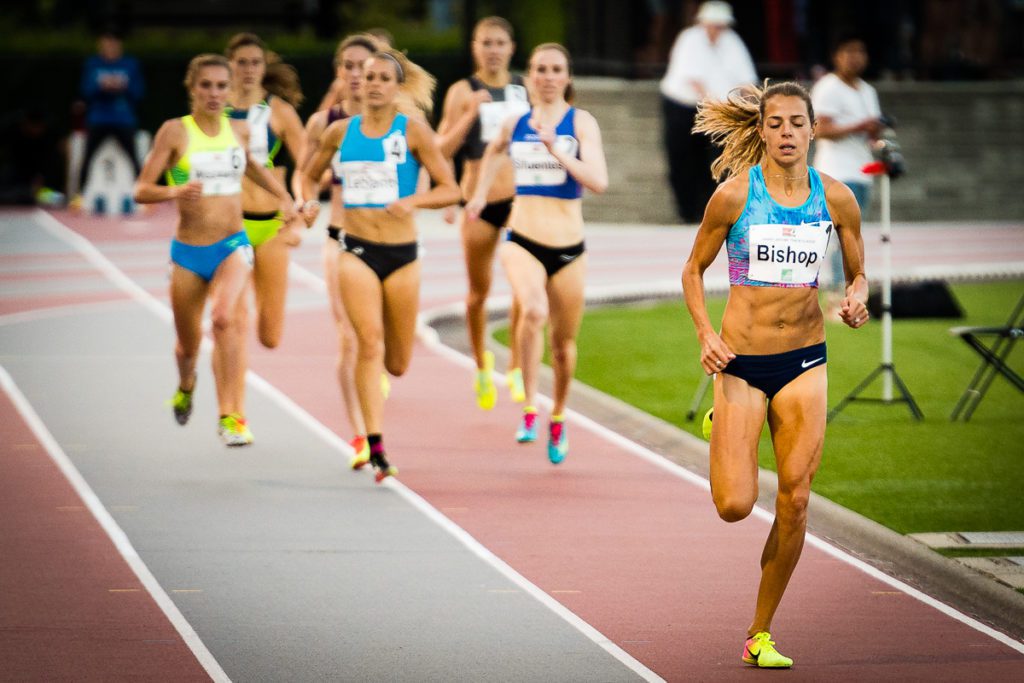 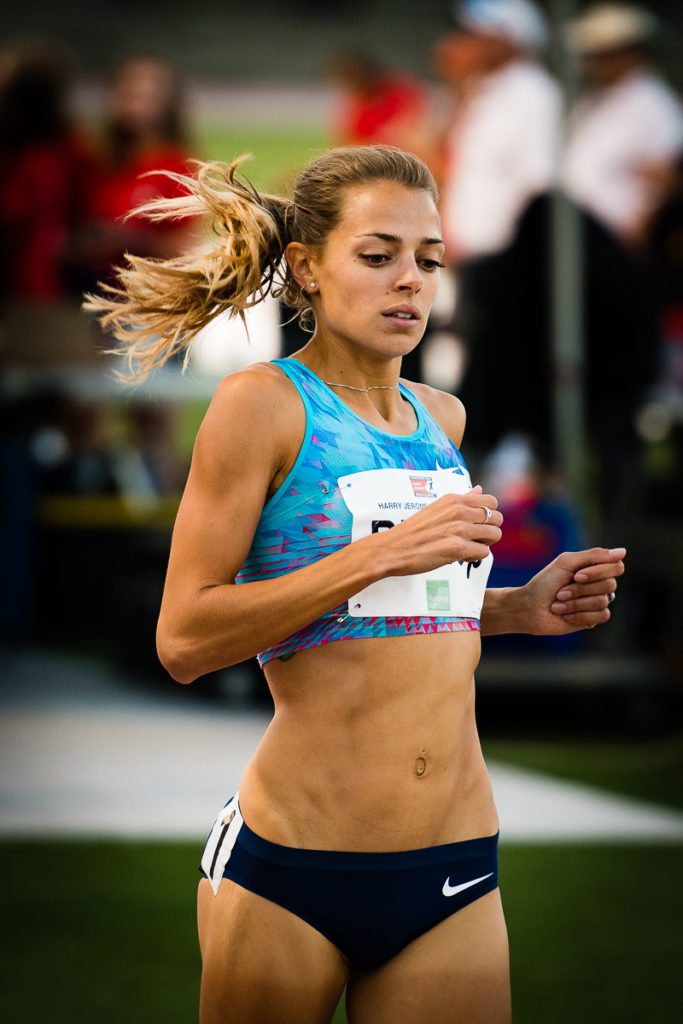 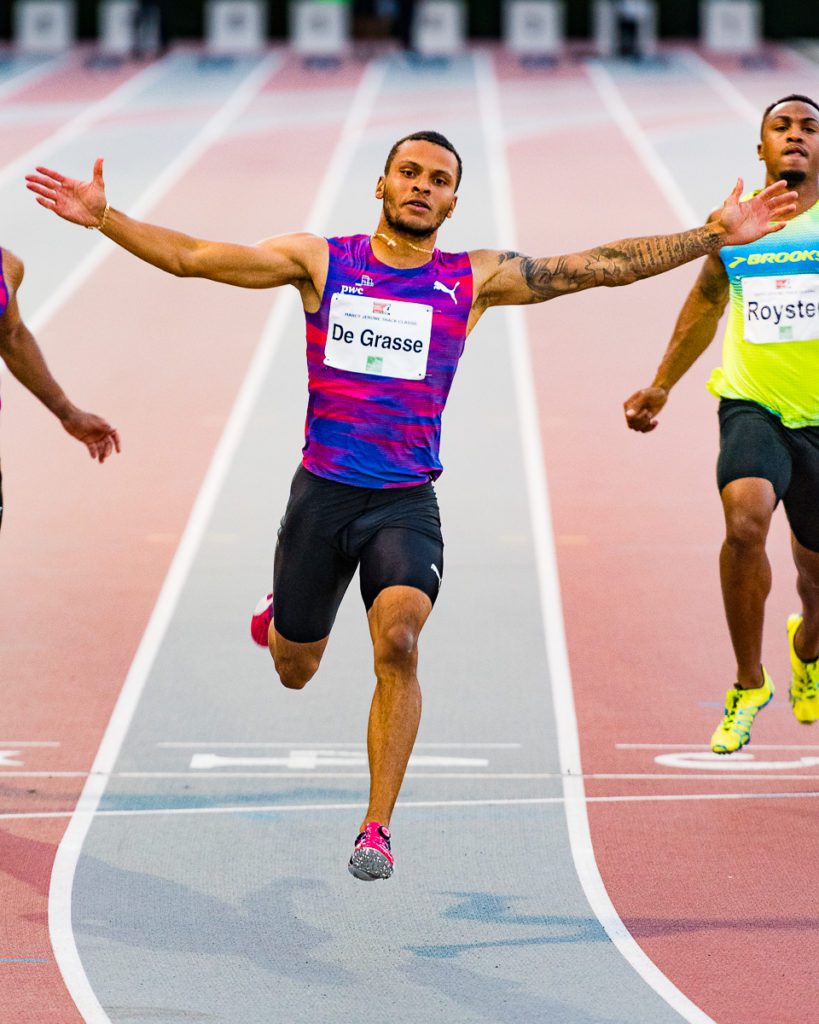 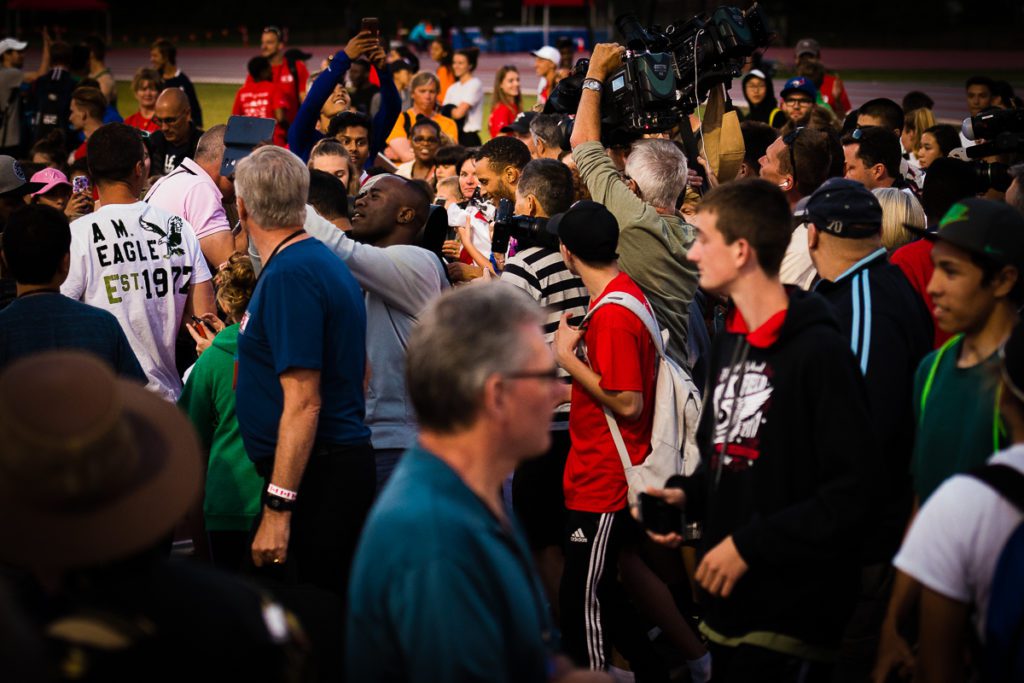 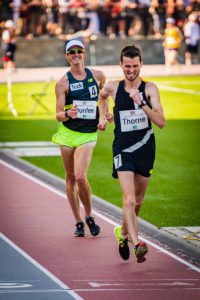 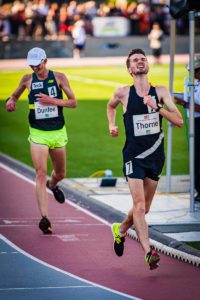 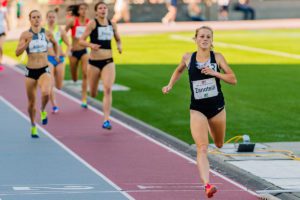 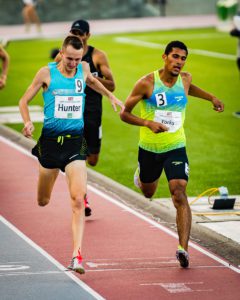 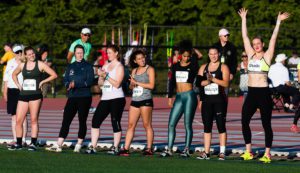 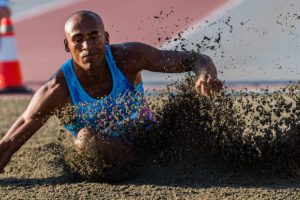 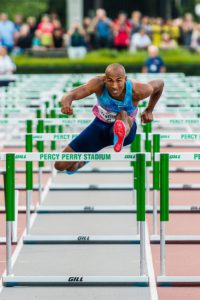 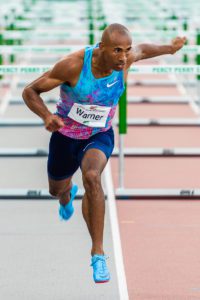 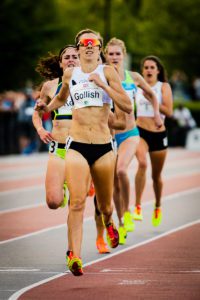 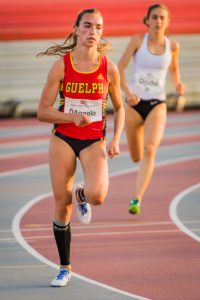 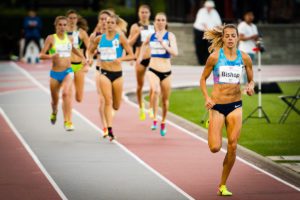 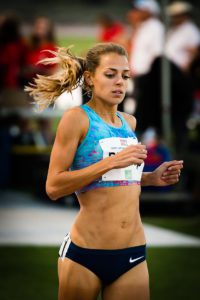 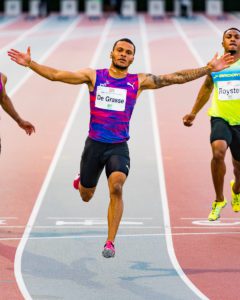 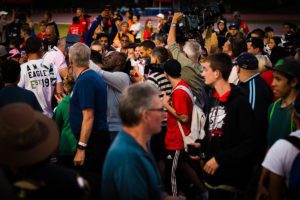