On Wednesday, former Queen’s cross-country head coach Steve Boyd was fired. He was let go for “engaging in public commentaries that do not reflect the values expected by representatives of Queen’s University.” After the news of Boyd’s firing broke, Canadian runners were divided in their positions on the subject.

On December 17, former University of Guelph head coach Dave Scott-Thomas was fired. A story broke in the Globe and Mail on February 8 about Megan Brown’s experience with Scott-Thomas. According to a second report by the Globe, Boyd, who has coached at Queen’s since 2010, received a verbal warning from the university last week about his conduct and was asked not to comment on the February 8 story.

Boyd engaged in a Facebook thread with a group of former Guelph athletes on February 10 and was dismissed just over a week later. In a second statement, Queen’s University justified the firing Boyd, citing a “pattern of objectionable social media commentary spanning several years.” 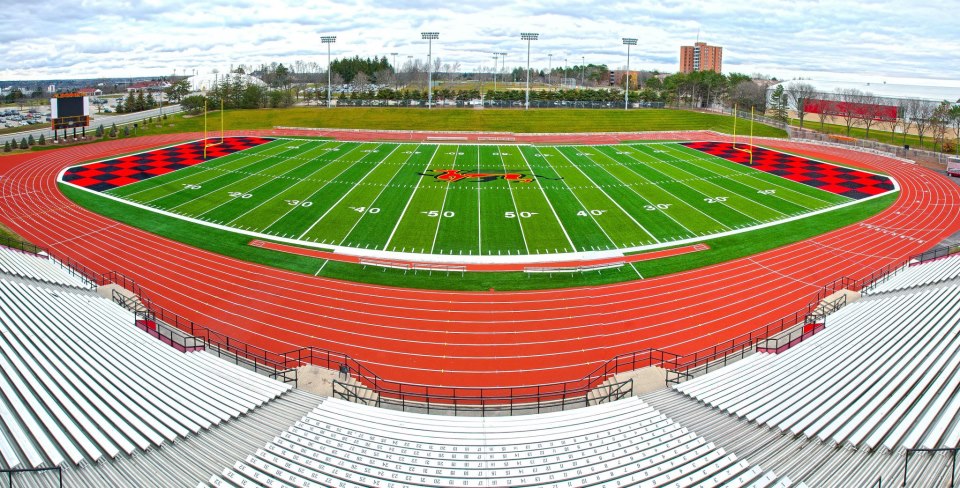 Boyd’s comments on Facebook one week ago weren’t just directed at the Guelph administration and Scott-Thomas, but also at former Gryphons athletes. Boyd cited complicity in their willingness to recruit and bring other runners into a situation that they understood as abusive (Boyd does acknowledge that it’s unlikely they were aware of the extent of the abuse).

A week ago, Boyd posted on Facebook, “But there is another side to be considered, and that’s the role of cohorts of Guelph athletes in actively recruiting athletes to come to Guelph, in spite of what many have admitted to having known about Dave’s behaviour (and I’m not talking about the worst of it–benefit of the doubt can certainly be extended to athletes there). In spite of the difficulties you and others claimed he created, and that you had to endure, many of you enjoyed the personal benefits of winning, and actively sought to enlist others to come and help you continue to win, all the while potentially exposing unwitting athletes to the abuse some of you were suffering.”

Samantha Beattie is a former Guelph runner who was a member of the team during the women’s 12-year winning streak. Beattie wrote about her own experience on the team and with Scott-Thomas, but admits that she was surprised Boyd was dismissed. “I didn’t complain [to the Queen’s administration] and I know of teammates who did complain, but no one expected this. I’m not sure if this warranted firing.”

However, Beattie does feel that the comments made were made at the wrong time and in the wrong place. Boyd suggested two things on Facebook: one, that the team be stripped of their national titles, and two, that athletes may have been complicit in perpetuating Scott-Thomas’ culture through recruiting. Beattie insists that she doesn’t care about the national titles, what concerned her was implicating the runners. “I didn’t think once about our national titles when this story broke. What got me so mad was the fact that he was saying that a group of 17- and 18-year-old runners would actively recruit, knowing what their teammates would be subjected to.” She continues, “[Boyd] was not recognizing that the entire point of the Globe investigation was ultimately to identify this very coach-athlete power imbalance. By saying we were complicit, it seems like he has no sense of the coach-athlete relationship, even though he’s in them. But this story isn’t about Steve Boyd getting fired, this story is about athletes being treated poorly by coaches.”

Beattie hopes that Brown’s story can ultimately bring the running community together, not pull it apart. “We need to work together to ensure that this never happens again.”

Brant Stachel was Boyd’s assistant coach at Queen’s from 2012 through 2019 and now works as the lead endurance coach at UBC. Stachel acknowledged that Boyd could be brash and blunt.

“Some people may not like Boyd’s tone and some people didn’t in this instance,” Stachel says. “I can respect that those involved in the thread are upset, and I can respect their thoughts and feelings on the topic.”

Stachel also points to all the good that Boyd did for the Canadian running community. “Being close with him for the last eight years I got to see what he did for athletes and for the sport,” he says. “He was asking the questions about the discrepancy between distances in cross-country and asking the question why. That conversation didn’t start until Steve started it. He took a leadership role in trying to equalize that. When you look at the culture on the Queen’s team about eating disorders and mental health, he provided a safe environment. I know athletes felt comfortable to compete and train, and felt like this team was bigger than just running.”

As of now, Jason Kerr is listed as the associate head coach of the Gryphons track team and no one has been named to the Queen’s coaching position. Both schools are set to line up today and tomorrow at the OUA Track and Field Championships at York University and again at the U Sports Championships in two weeks.