Last month, Queen’s University fired Steve Boyd, the school’s longstanding cross-country and track coach. Boyd was fired after making public comments online which Queen’s University did not endorse. Following his termination, many of Boyd’s current and former athletes spoke out to defend him and call for his reinstatement, but a Queen’s official told Global News the school is officially looking for a new coach. 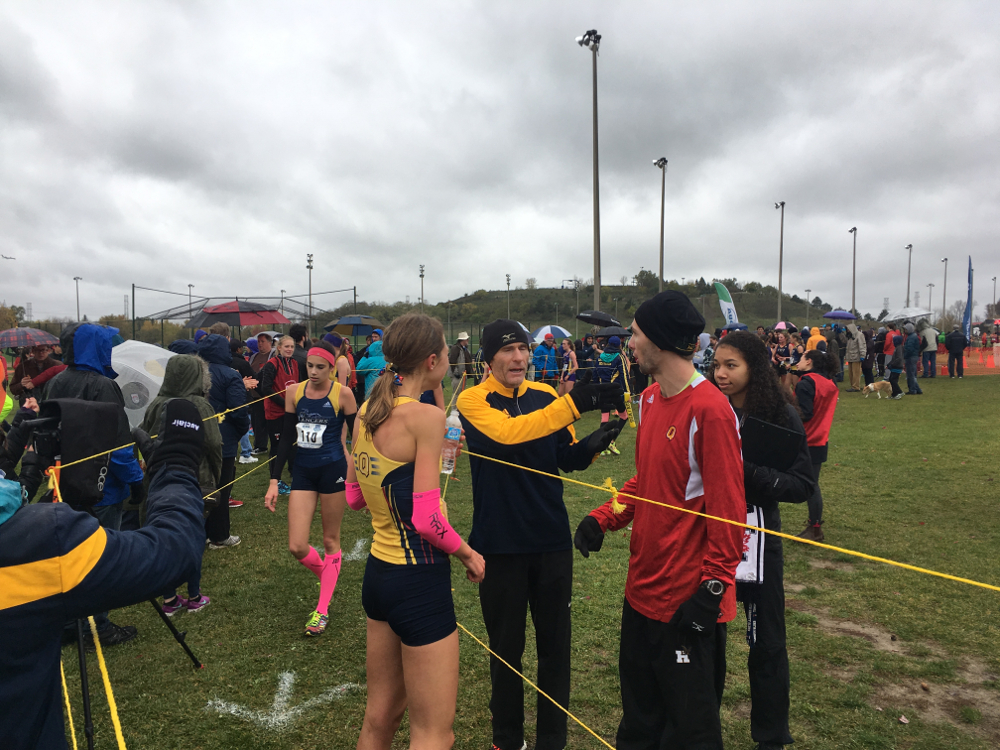 According to The Globe and Mail, Boyd, who led the Queen’s women to a U Sports cross-country title in 2019, received a verbal warning from the university about his conduct, and he was told not to comment on the Megan Brown story and the University of Guelph’s subsequent firing of Dave Scott-Thomas.

“I couldn’t talk about Dave Scott-Thomas or the University of Guelph in any matter – I could think about it, and that’s about it,” Boyd told The Globe. Not long after the warning, though, Boyd engaged in a discussion on Facebook, suggesting that Guelph athletes should voluntarily give up the national titles they won under Scott-Thomas and that former Guelph athletes might have fuelled their coach’s win-at-all-costs culture. Boyd was fired a week later.

Queen’s University released a statement after firing Boyd, which said, “Mr. Boyd has repeatedly engaged in public commentaries that do not reflect the values expected by representatives of Queen’s University. The university is committed to ensuring a safe and respectful environment for its student athletes, and other members of the broader sporting community, of which Queen’s University is a member.”

Boyd’s termination surprised many people, not just Queen’s athletes. Reid Coolsaet, a former Guelph runner and one of the participants in the Facebook discussion with Boyd, said “Steve’s comments were insensitive and the timing was bad. I’m surprised he got fired for that, though.”

A petition to reinstate Boyd

Immediately after news broke of Boyd’s firing, a petition was created by Queen’s athletes to “reinstate Steve Boyd” and “support dialogue.” The student-athletes cited the Queen’s University policy on free expression, which states that “failure to explore or confront ideas with which we disagree through disciplined and respectful dialogue, debate, and argument, does society a disservice, weakens our intellectual integrity and threatens the very core of the University.”

The petition had a goal of 5,000 signatures, and, as it stands now, it is just below 4,500. Now, however, with the university’s announcement that a new coach will be hired, whether the petition reaches its ultimate goal is moot, and, as Queen’s Principal and Vice-Chancellor Patrick Deane told Global News, “The case is closed.” 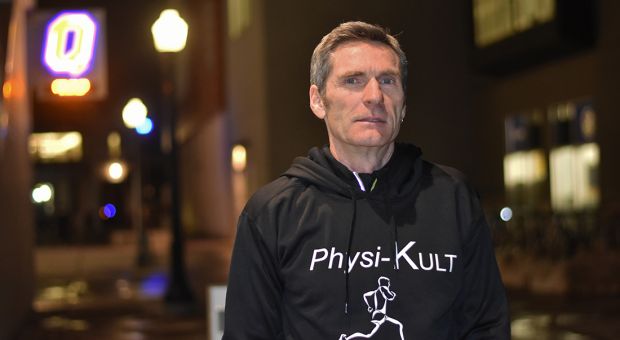 Some of Boyd’s athletes have said that they won’t continue to run at Queen’s if their former coach is not reinstated.

“The university made a principal decision,” Deane said. “We will live with the consequences and I hope the students will want to continue and pursue their athletic careers here.”