No matter who you are, you’ve probably felt a lack of motivation to train before, and if you haven’t yet, you will someday. You train every day, and although running is something you love to do, you can get bogged down and tired from time to time. If you’re low on motivation now (or if that becomes the case down the road), here are a few quotes to light the fire inside you once more and to excite you to get back to training. 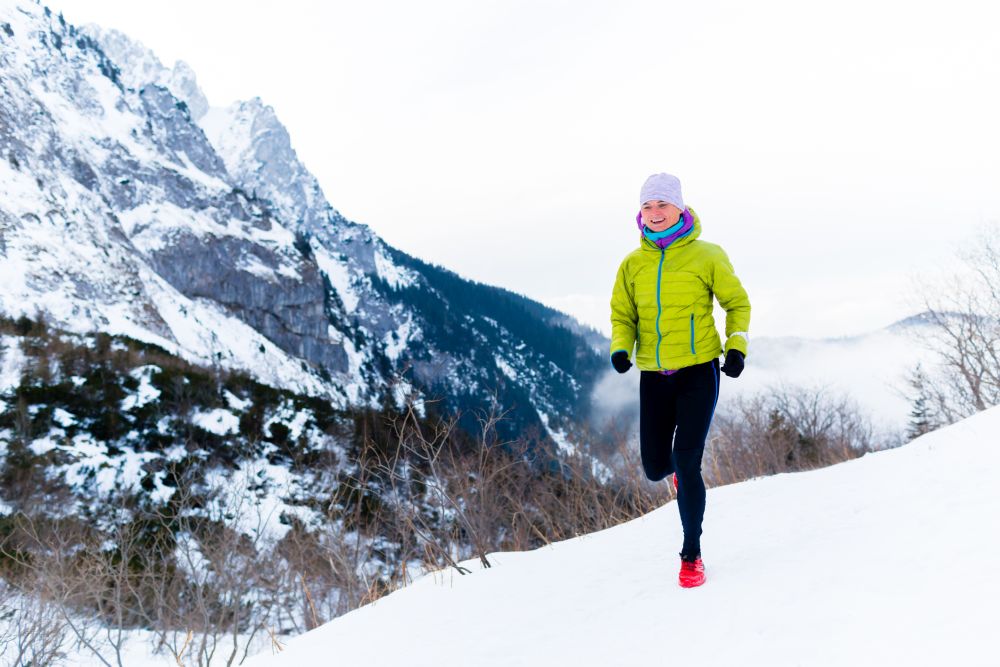 “I am the greatest, I said that even before I knew I was.”

Whether you’re a new runner looking to complete a 5K, an experienced runner trying to qualify for the Boston Marathon or an elite runner hoping to make the Olympics, if you can’t tell yourself that you can and will accomplish that goal, then you probably won’t. You might not be capable of something right now, but that doesn’t mean you’ll never be capable, so believe in yourself and go after your goals.

RELATED: A lifetime of inspiration: how we can all ignite a passion for sport

Happy Birthday Muhammad Ali. "I am the greatest, I said that even before I knew I was." pic.twitter.com/aPOyX2EmBW

“It does not matter how slowly you go as long as you do not stop.”

As runners, we are always looking to improve on our best times or to dip under a time barrier in a certain race (running a sub-two-hour half-marathon, for example). It can be discouraging to work so hard only to fall short of these goals, but this quote by Confucius is a good message. If we keep working, it doesn’t matter how slowly we may go, because as long as we don’t stop, we’ll continue to make progress.

“It is impossible to live without failing at something, unless you live so cautiously that you might as well not have lived at all – in which case, you fail by default.”

You may be afraid to start running or to aim for a big goal in the sport, and that’s warranted. Starting something new or shooting for a lofty goal can be scary, but that doesn’t mean you shouldn’t do it. There’s a lot of opportunity for failure in running, but you can’t let that stop you from running at all. If you’re afraid to take that next step as a runner, accept that you could fail, but then take the step anyway.

“A lot of people run a race to see who is fastest. I run to see who has the most guts, who can punish himself into exhausting pace, and then at the end, punish himself even more.” Steve Prefontaine pic.twitter.com/ZlNuY4Y077

The late American track star Steve Prefontaine makes a great point with this quote. Sure, winning is fun, but that’s not really what running’s about. Instead, it’s about pushing yourself as far as you can and getting the most out of yourself. If you’re upset after not winning a race or missing your age group podium, ask yourself if you gave it everything you had. If you did, then you should be proud of yourself.