With Valentine’s Day approaching, we decided to find out how many of our readers met their significant other through running. Unsurprisingly, we got a lot of responses. When you connect strongly with someone who loves running as much as you do, you know they’re the one. Here are some of our favourite love stories from the Canadian Running community.

“Our first official date was a run. We’ve been together six years now and have run thousands of kilometres together.”

What better way is there to get to know if someone is right for you? If they say yes to going for a run date and you hit it off, there’s not much that needs to be said other than “When can I see you again?” If they answer with something along the lines of “At the track this Thursday,” you’ll know it’s the real deal.

Shortly after their first date, Jason’s girlfriend convinced him to start racing, and since then, they’ve been each other’s main motivation to keep training and running hard. The two started at 5Ks and worked their way up in distance, and now they’re training for their second marathon together.

If you’re struggling to come up with date ideas, take a lesson from Jason: Ask them out for a run. 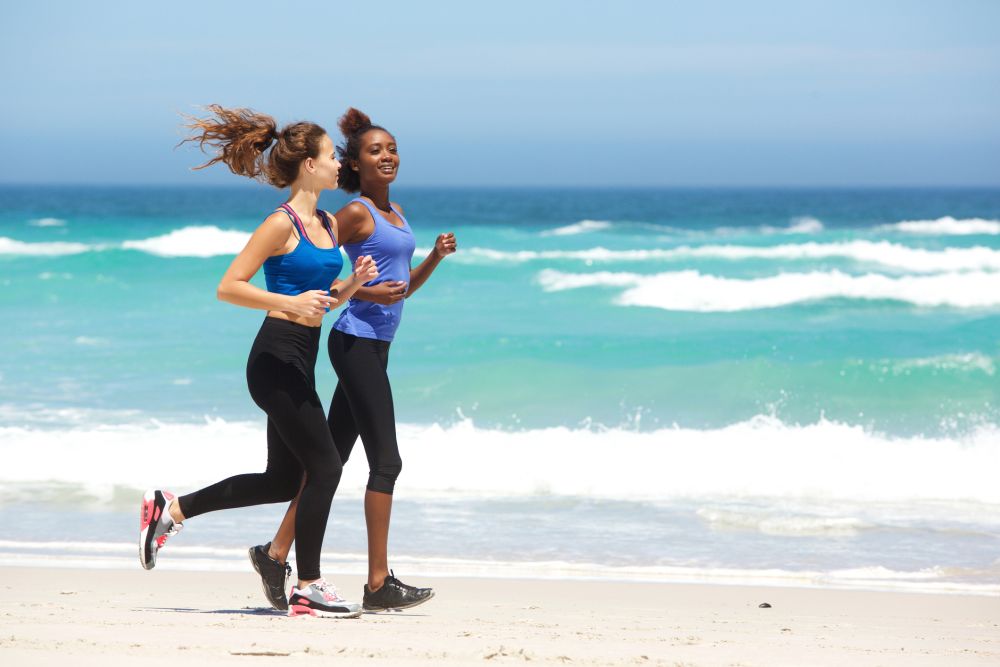 “My husband and I met 23 years ago through running.”

Celeste met her husband at Medicine Hat College in Saskatchewan, where the two were members of the school’s cross-country team. Over two decades later, they’re still together and continuing to run and race marathons. They’ve had four kids since their college days, all of whom, Celeste says, “have caught the running bug as well.” Their oldest daughter is 18, and attends the University of Saskatchewan, where she runs collegiate cross-country, just like her parents did 23 years ago, albeit at a different school. When runners marry runners, their children have no chance—they’re going to turn out to be runners, too, just like Mom and Dad.

RELATED: Running together on Valentine’s Day 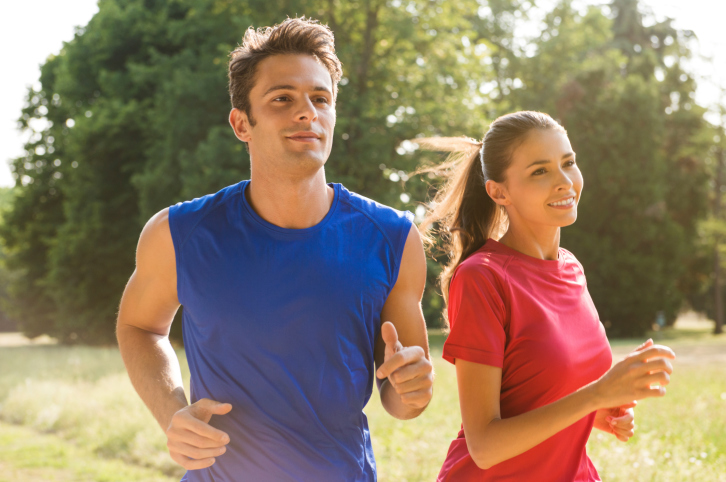 “I didn’t meet my husband through running, but I did get him to start running with me.”

Not everyone you meet will be a runner, but if you’re lucky, you can persuade them to become one.

“I started running as a cheap way to work out,” Elzahraa says. “I signed us up for a half-marathon and I told him that I wouldn’t run it unless he ran with me.” It worked, and not long after that, the two crossed the half-marathon finish line together. Suddenly, they were hooked, and they decided to run a full marathon, completing the Toronto Waterfront Marathon together in 2018. Remember: Just because your significant other says they aren’t a runner doesn’t mean you can’t change their mind.

“My best friend and I met running.”

Valentine’s Day doesn’t have to be a special day only reserved for couples, and neither does running. Amy met her best friend at their local running club, and the two often run together nowadays. She says that they “push each other to be better and support each other in races,” which is all you really need in a running buddy, friend or significant other. Someone who’s always by your side, making sure you keep a good pace and that you make it to the finish line. 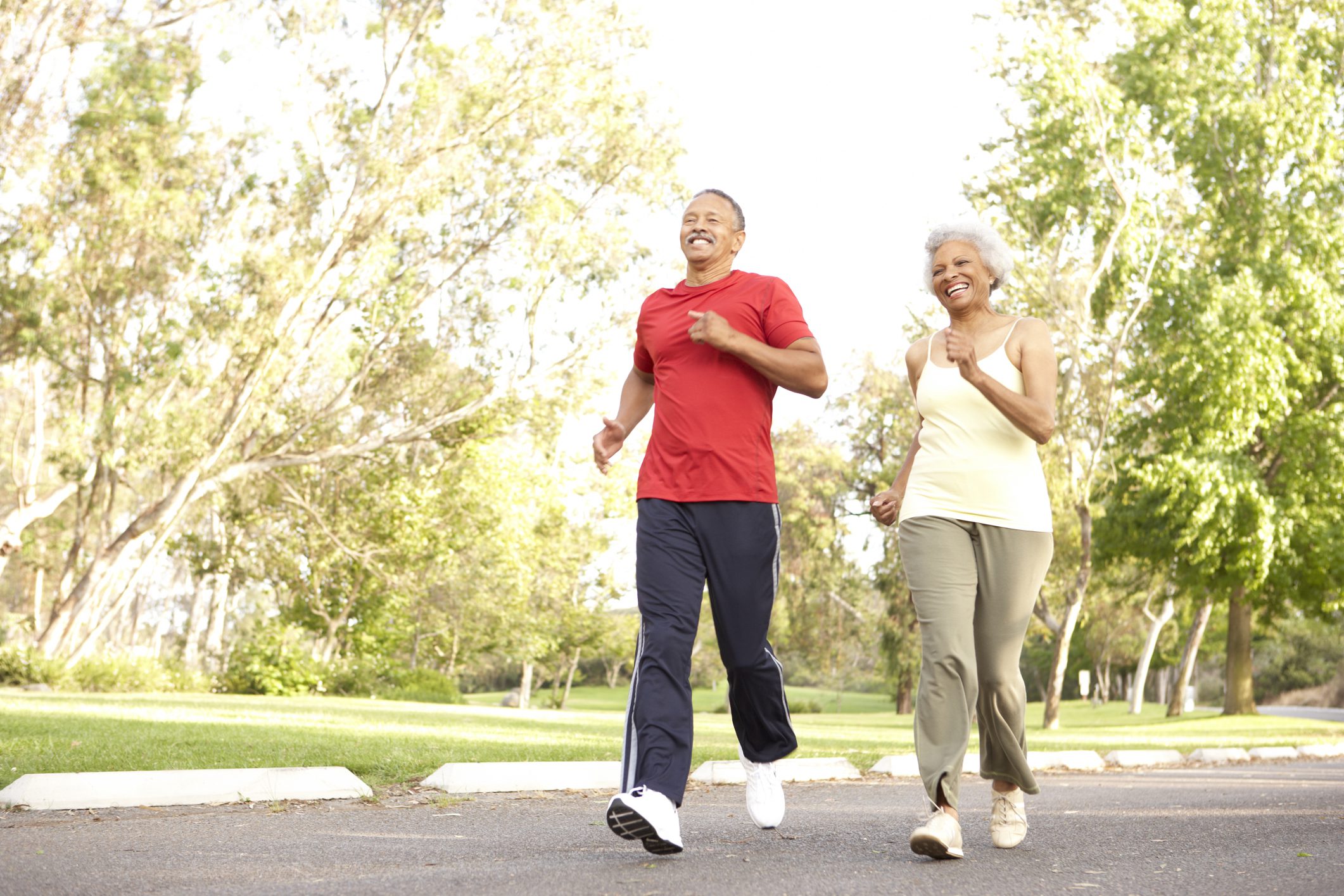 RELATED: Creative ways to spread the love to your running Valentine

There you have it—Canadian Running “How we met” stories. If you’re in a running relationship, whether with a significant other or a friend, happy Valentine’s Day. Go celebrate this year with a nice long run, or maybe a track workout. And don’t forget the best part about dating (or being married to) a runner on Valentine’s Day: Eating chocolate together. Grab a box or two for you and your special someone and enjoy.