A recent survey by exercisebike.net regarding competitive fitness found that working to beat yourself is a much bigger motivator than trying to beat people around you, and runners lead the way in this form of self-competition. Not only did researchers find that this helped to motivate runners and gym-goers, but it also reportedly led to improvements in fitness and endurance in the past year.

Respondents who are competitive with others took the top spot for improvement in speed, but fell to second place in each of the other categories. This means that those who are competitive with themselves saw the most improvements in all of the other aspects of training, especially in endurance, with 59 per cent of respondents noting gains in this area. 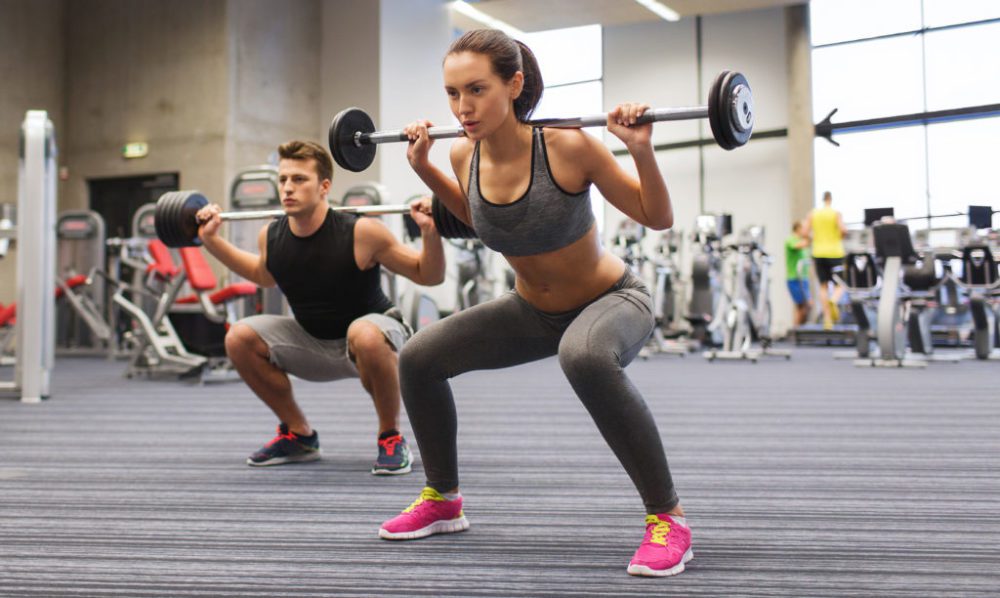 When it comes to which group is most apt to be competitive with themselves, runners came out on top, with 63 per cent saying they find motivation in beating their own PBs and records. At 60 per cent, weightlifters weren’t far behind. Only 46 per cent of cyclists — the endurance cousins of runners — responded saying they’re competitive with themselves on the bike (although they are always in those pelotons, so that makes sense).

As runners, we love getting out for group workouts, but according to the survey, just 21 per cent of respondents said they experienced boosts in motivation when participating in “extremely competitive” group workouts. Forty-six per cent of respondents said they’re motivated when it comes to non-competitive group workouts (like a Sunday morning group run), and 47 per cent said so about solitary exercise. There’s no wrong way to get motivated for a run or any other type of workout, but as runners have known for a long time, chasing PBs and trying to beat yesterday’s performance is always a great way to get yourself out the door in the morning.