The worlds of running and film production are coming together to support a member of both communities. Anton Maillie is an avid runner and Emmy-winning producer who is suffering from ALS, and now his friends and colleagues from the Hollywood community and around the world have started a GoFundMe page to raise money to support him and his wife as he fights the devastating disease. 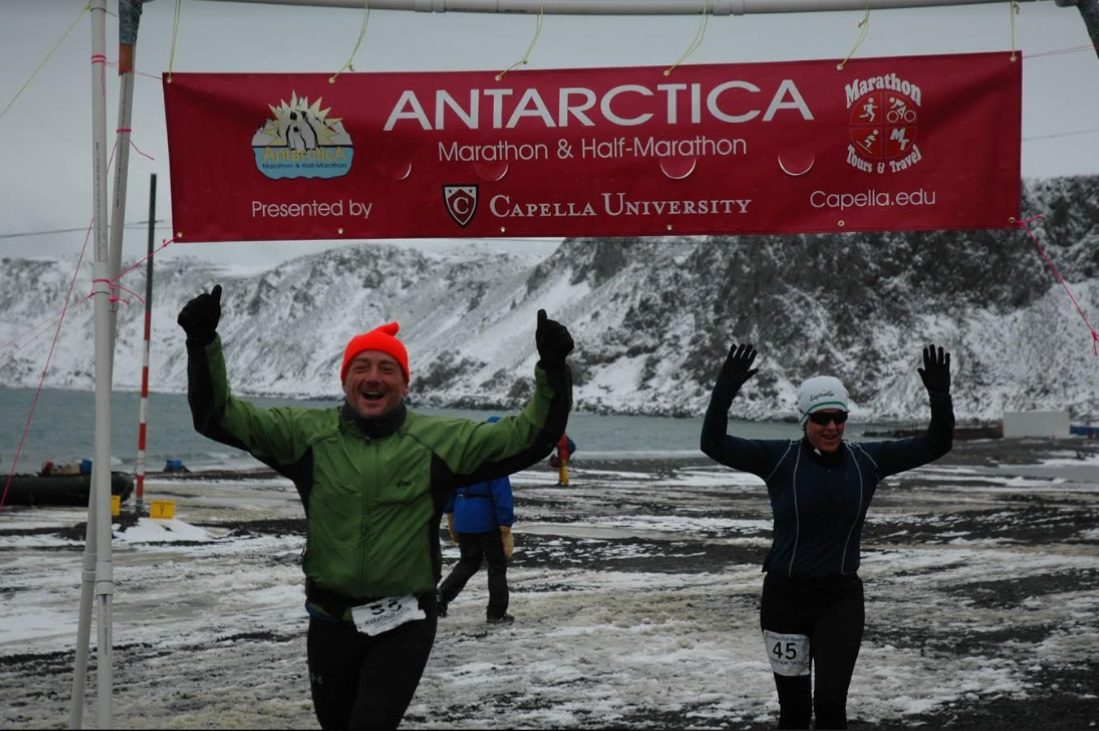 Maillie has been a distance runner for many years. Prior to his ALS diagnosis, he had completed 20 marathons, including one on all seven continents. In fact, he met his wife, Mari Fuentes, at the L.A. Marathon. He is also a passionate philanthropist and creator of the weSPARK Cancer Support Center’s charity 10K Run and 5K Run/Walk in Sherman Oaks, Calif., which has raised over $1.5 million.

According to his GoFundMe page, after four years of deteriorating health, Maillie was finally diagnosed with ALS (also known as Lou Gehrig’s Disease). Since then his health and mobility have declined significantly and he is bound to a wheelchair, having lost the use of both his legs and arms. His speech is also declining daily, and his wife has become his primary caregiver. There is no cure for the disease, and according to the ALS society the total cost of ALS care is about $250,000, with expenses increasing as the patient’s condition deteriorates. This is why his friends and colleagues have come together to support Maillie and his family.

“[Anton] has always shown up for his friends, whenever and wherever needed,” his colleague Lisa Poggi says. “It’s now time for Anton’s friends and industry colleagues to ‘show up’ for him as he and Mari face this terrible disease.” 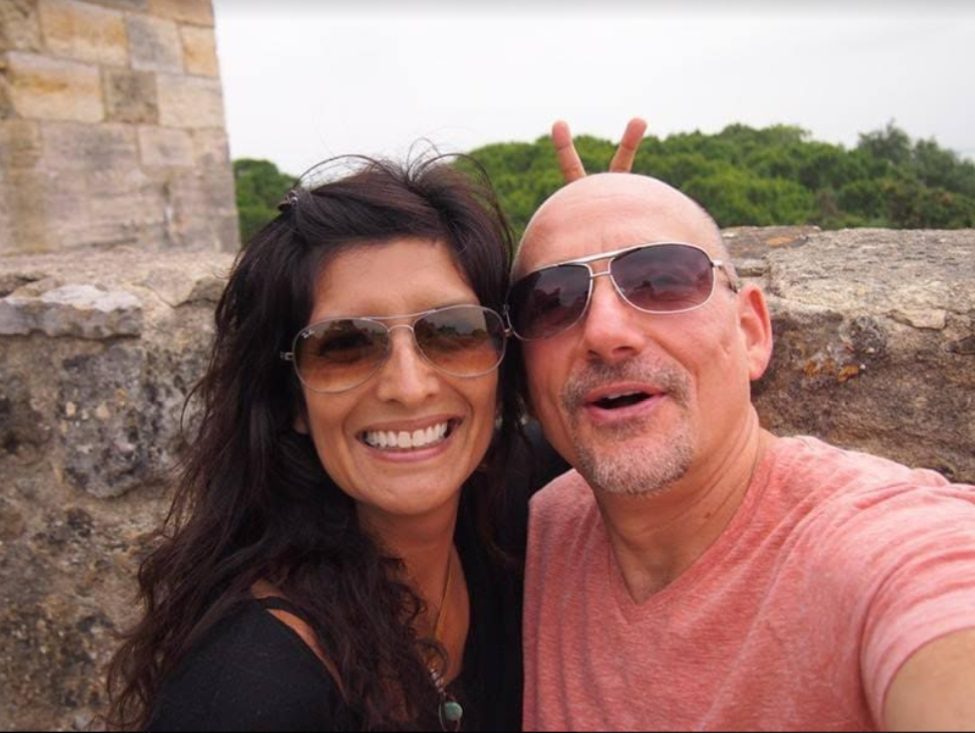 According to the ALS Society of Canada, ALS is a motor neuron disease that gradually paralyzes people because their brain is no longer able to communicate with the muscles of their body. Over time, someone living with the disease eventually loses their ability to walk, talk, eat, swallow and finally breathe. Maillie’s friends created the GoFundMe page with the goal of raising $104,000, which will cover the cost of caregiving for one year. The average lifespan of someone living with ALS is two to five years from the time of diagnosis.