Earlier this week, The Globe and Mail‘s Cathal Kelly wrote an opinion piece on the postponement of the Olympics. He wrote about how this was the right call by the IOC, that the decision was, in all likelihood, delayed because of money and that sports bring people together. This is all fair and true, but in the latter half of his piece, he gets away from the Olympics and focuses on sports—well, not sports (in his opinion) but exercise, which are two very different things, he says. 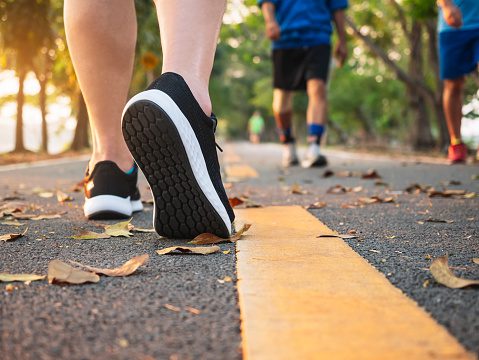 “Despite its levelling effects, exercise is not fun,” Kelly writes. “Even if you like exercising, you like it in the same way you like steel-cut oats or going to the dentist. Because it is good for you and you know you should do it.” This is definitely the case for many people—they run or exercise because they want to stay fit, but they don’t really like it or look forward to it.

So many runners, though, love to run simply for the sake of running. Sure, there are days when getting out the door for training can be like pulling teeth (like Kelly says), but most of us wouldn’t still be running every day if we didn’t actually enjoy it. Just look at all of the creative ways people have been getting their runs in while in quarantine.

Not running for accolades

At one point, Kelly says of exercise, “If the point were pure athleticism, more of us would go to parks on our own to run up and down really fast. A few of us do do such things, but in order that, some day, they may do them in front of a crowd.”

RELATED: How to enjoy racing even though you’re not getting faster

Again, he makes a valid point. Runners love going to competitions and getting the adrenaline rush from the crowd when running down the final straightaway of a race. But most of us will never win a race or make a national team. Even some of the world’s elite runners won’t qualify for an Olympic Games. When we enter a marathon, we’re one face of thousands, and we aren’t running for any sort of recognition. 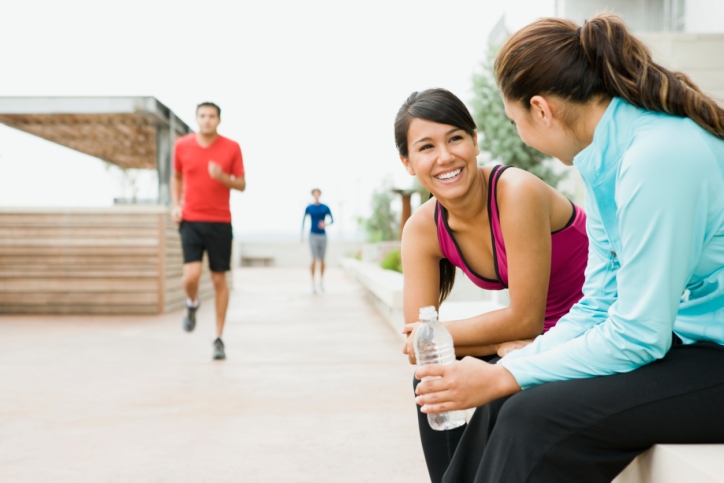 Even if you speak with elites, pros and Olympians, many of them will tell you that they would continue to run for the joy of it all even if they never won another medal or competed in another race. Plus, even if a runner doesn’t race, it doesn’t mean they aren’t competitive. We can compete with friends, fellow runners on Strava or with ourselves to try and beat what we’ve done in the past. The competition doesn’t have to be official, it’s fun regardless.

A Nike ad from the 2012 Olympics sums up a runner’s mindset perfectly. It starts off with an empty road in the middle of nowhere, and then a single runner enters from the left of the screen. A voice speaks up and says, “Greatness needs a lot of things, but it doesn’t need an audience.”


We’re not running to be cheered on, to be given medals or anything like that. It’s fun to race and to compete, but most of us are just running because we like it. It doesn’t hurt that it’s pretty good exercise, too.