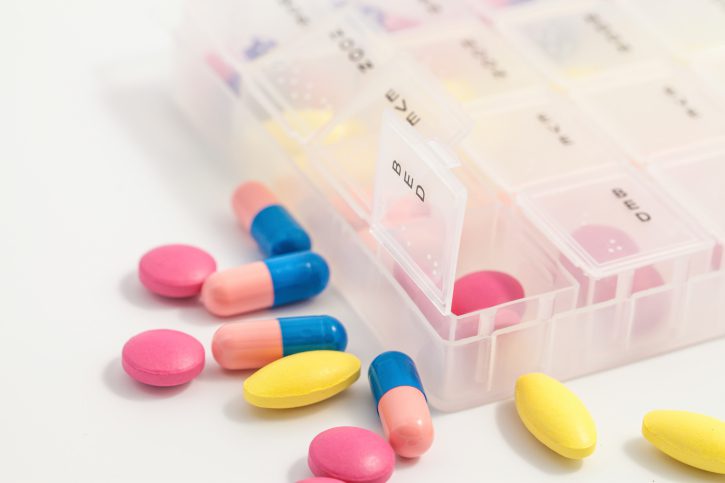 On Friday, news surfaced that a WADA key review committee has recommended that the Russian anti-doping agency be reinstated after a nearly three-year ban. The country was banned for defying the rules in attempts to win international medals.

A WADA press release from September 14th says, “Today, the World Anti-Doping Agency’s (WADA’s) independent Compliance Review Committee (CRC) delivered a recommendation to go to WADA’s Executive Committee (ExCo) for the reinstatement of the Russian Anti-Doping Agency (RUSADA) when the ExCo meets next on 20 September.”

The executive committee deemed that RUSADA, the Russian Anti-Doping Agency, has fulfilled the two outstanding criteria: the first criteria being that they acknowledge the issues identified in Russia, and the second, that they commit to providing data samples from the Moscow laboratory to WADA.

The recommendation will be discussed September 20th.

Since the news broke, many anti-doping leaders have spoken out against the recommendation. Canadian Olympic gold medallist Beckie Scott reportedly resigned from the WADA Compliance Review Committee. The CBC reports that Scott will remain the chair of WADA’s athlete committee.

Travis Tygart, CEO of the United States Anti-Doping Agency, told the Guardian that, “Frankly it stinks to high heaven. It’s no wonder clean athletes are shocked and outraged at WADA’s sudden about-turn, curiously just days before its crunch meeting, and one day after clean athletes came out in force across the world to implore WADA to respect their rights.”

WADA responded to the push-back in a second press release yesterday that said, “The proposals made in the leaked letter are grounded in pragmatism and are nuanced interpretations of the Roadmap in order to bring matters to a conclusion and to not allow the significant progress that the Russian Anti-Doping Agency (RUSADA) has made over the last two years, under WADA’s supervision, to be undone.”