Two runners from Aberdeen, Scotland, have unofficially broken the Guinness World Record for the most consecutive marathons with 106. Fay Cunningham and Emma Petrie began the challenge on February 19 and completed their final marathon, 106 days later, on June 4. 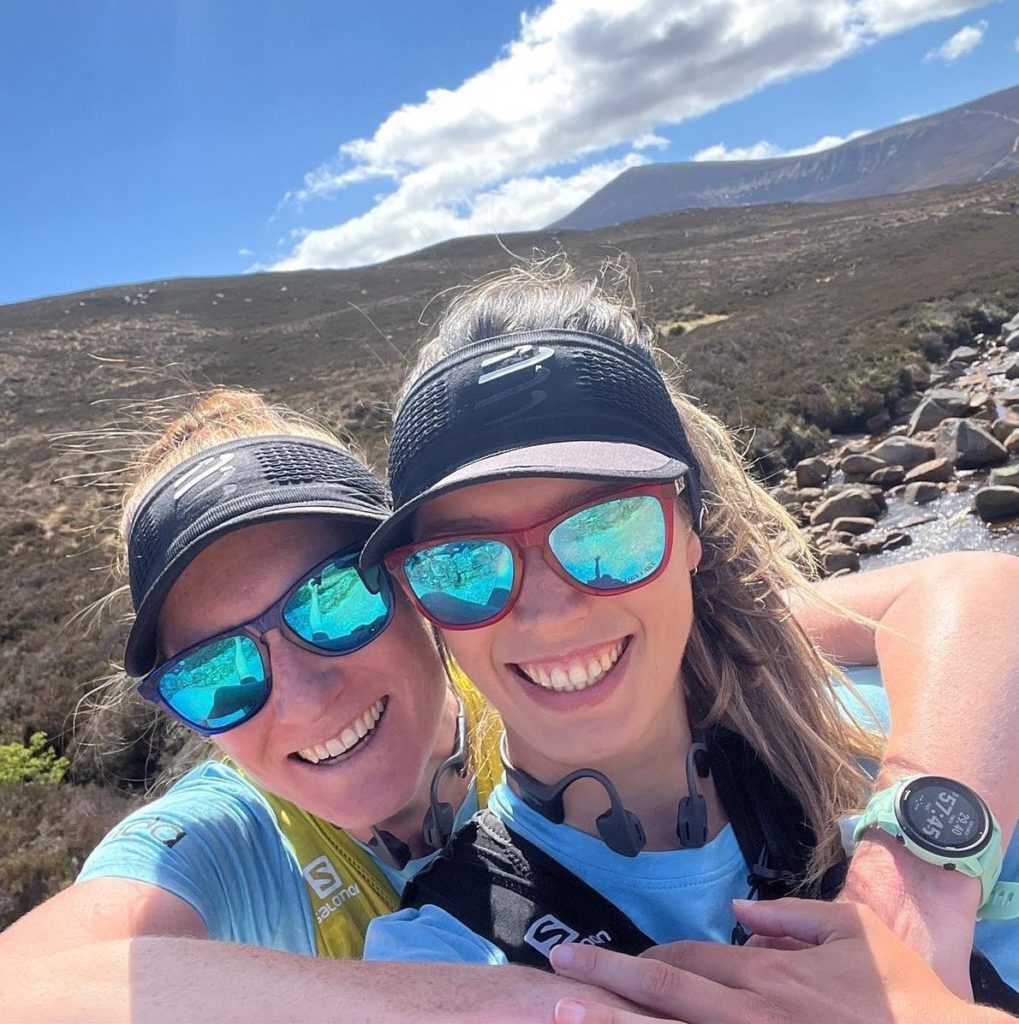 The duo ran a total of 106 marathons, which equates to 2,777 miles (4,469 km), equivalent to running from their home in Scotland to Istanbul, Turkey. Throughout their journey, the duo raised $40,000 for MND & Macmillan charity for cancer support (Petrie’s mother died of cancer).

Cunningham and Perie were hoping to raise $150,000 in memory of Cunningham’s late father, Alan, who died of motor neurone disease (MND), better known in North America as ALS (amyotrophic lateral sclerosis, or Lou Gehrig’s Disease). “We both know that life is short and the ability to run or walk doesn’t stay with you forever,” Cunningham says. “My father was fit and active and he inspired us to tackle this challenge.”

Over the 106 days, Petrie and Cunningham wore out seven pairs of running shoes and consumed over 4,000 calories daily. Their 100th consecutive marathon was celebrated at the Edinburgh Marathon on May 29, where both finished just under five hours. The couple awaits official verification from Guinness, but they are confident they have met the record criteria for consecutive daily marathons.

American Alyssa Clark currently holds the official women’s record, completing 95 consecutive marathons in 2020. But in April, British runner Kate Jayden claimed the unofficial record of 101 marathons in 101 days, only to be broken by South African runner Jacky Hunt-Broersma, who lost a leg to cancer in 2001, and who ran 104 marathons in 104 days.

In an interview with the Motor Neurone Disease Association (MNDA), Cunningham said she didn’t know if Jayden’s or Boersma’s records would be verified, because some of the marathons they ran were on treadmills. “We believe the record only stands if you run all the marathons outdoors,” she says. “But even so, we ensured we would set a new record by adding six marathons to get to 106 outdoor marathons in 106 days.”

Cunningham, 35, and Petrie, 26, are both personal trainers who are in love with fitness and the outdoors (and with each other). Besides personal training, the duo also has a YouTube channel where they attempt challenges set by professional athletes.

Both runners hoped this achievement can inspire others to get out there and do something they’ve always wanted to do.