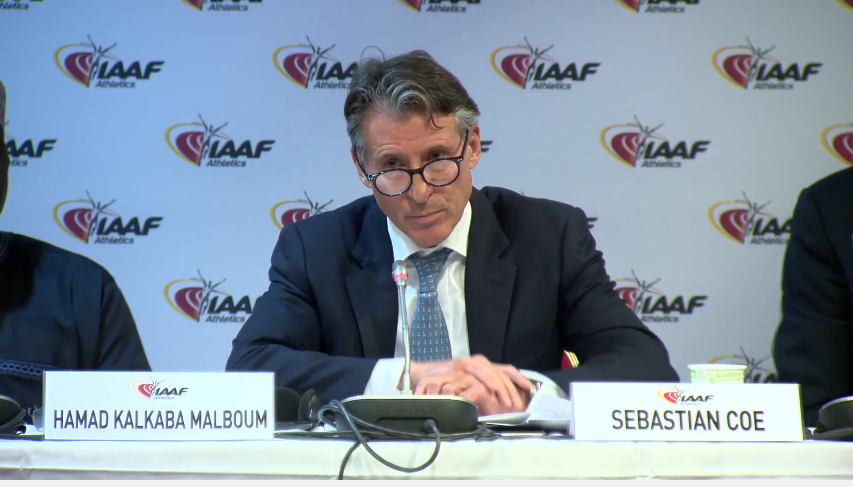 IAAF president Sebastian Coe wrote his thoughts on the WADA decision in an article in The Evening Standard.

Coe said, “At times, I’ve even wondered if I’m living in a parallel universe. The common claim has been that WADA’s decision to reinstate RUSADA will allow Russian athletes to return to international sport.”

He continues, “This is simply not true. Russian athletes have never stopped competing in pretty much all sports, albeit as neutral athletes in my own sport.”

The WADA decision doesn’t admit Russian athletes back into arenas of play. It allows RUSADA to test its own athletes. Coe insisted that he’s not passing judgment on the WADA decision. “It is for them to make, as our decision at the IAAF will be ours to make. What I am saying is that the hard work starts now to convince athletes the system in place is significantly different and safe from manipulation and interference. That will take time.”

WADA and the IAAF are two separate entities, and Coe wants to remind track and field athletes that the two groups are tackling their own issues and have their own distinct roadmaps.

In order for the Russian Athletics Federation (RusAF) to be reinstated by the IAAF, they must meet criteria that were laid out in 2015. These criteria include the reinstatement of RUSADA. The other two pre-conditions agreed by the council are:

The IAAF task force is set to compile a report based upon the above criteria and present it to the IAAF council for review in December.