Friday morning former Canadian marathon record holder Silvia Ruegger died of cancer at age 58. Ruegger held the marathon record of 2:28:36 for 28 years before it was broken by Lanni Marchant in 2:28:00 in 2013. 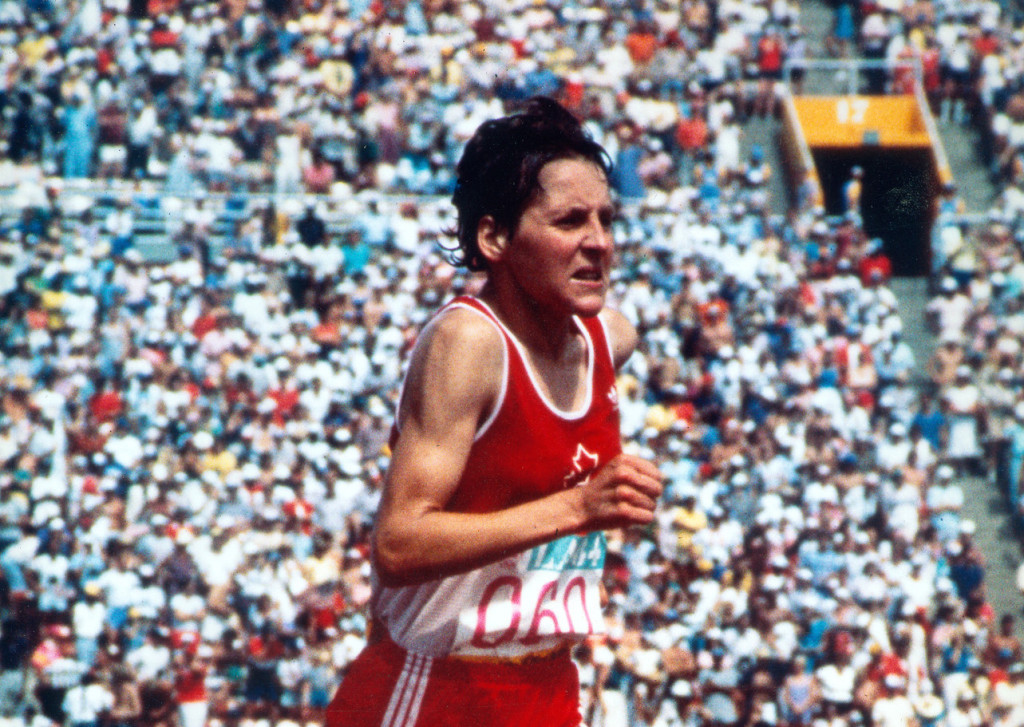 RELATED: The Shakeout Podcast: The Road to the First Olympic Women’s Marathon

Ruegger was an important figure in the history of Canadian running. She represented Canada at the very first women’s marathon contested at an Olympic Games in 1984. The Olympic marathon in Los Angeles took place at a time when women’s distance running was just starting to be accepted on the world stage. She was also the national director of Start 2 Finish, a program that connects at-risk youth with a reading and running program designed to help kids graduate and succeed.

RELATED: Lanni Marchant and Krista DuChene on the late Silvia Ruegger and the mark she left on them and the world of running

See here for the rest of the story.