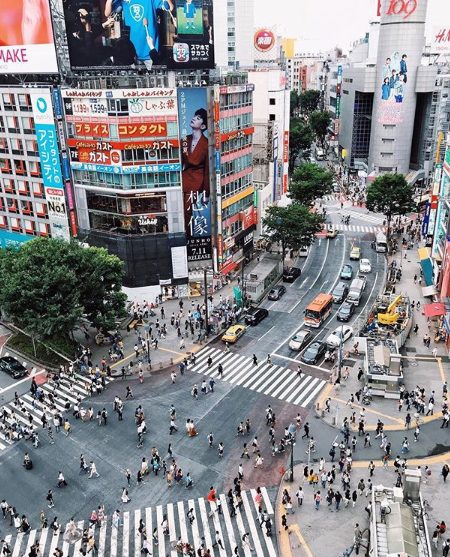 Japan is currently facing one of the worst heat waves in its history. With temperatures averaging 11 degrees higher than normal, the Japanese are struggling to cope with the weather.

The Tokyo 2020 Olympics will start just under two years from now, and the International Olympic Committee (IOC) is already implementing “detailed heat countermeasures.”

Amidst all of the worry about heat, Tokyo officials have expressed particular concern for events happening outside of the stadiums, namely: the marathon, triathlon, and cycling.

RELATED: How to stay hydrated in the heat and humidity

Officials have begun to alter the road surfaces that many of the out-of-stadium events will be using. One of their main mandates is to spread solar-blocking paint on road surfaces. This paint can apparently reduce road temperatures by up to eight degrees celsius. Reportedly, 116 kilometres of road has already been treated.

Solar-blocking paint has been on the scene, particularly in eco-friendly homes, for a few years. Many of the paint companies use technology that was initially created for NASA astronauts. The goal of the coating was to maintain the astronaut’s temperature inside their space suits while on space walks.

In other places, officials are laying a surface that absorbs rain water and then evaporates when temperatures rise to cool the air. There are also trees being planted along the course route to provide shade.

RELATED: Heat is predicted to be a major factor at 2020 Olympics

A schedule has been formatted so that endurance events happen early in the morning. The men’s and women’s marathon will be wrapped up by 10 a.m., and the triathlons will be finished by noon.

Canadian athletes are encouraged to get a heat plan and incorporate heat acclimation into their training as soon as possible. Dealing with the heat is all about being prepared.

Brett Larner of Japan Running News ran 30 kilometres of the Tokyo course. Larner did the run two years to the day from the start of the women’s Olympic marathon.

Larner found that the conditions were tough. “There was zero cloud cover and very little wind, at the time of the 7:00 a.m. start at the Olympic Stadium it was 31.1˚C with 68% humidity according to the thermometer I used.”

Larner’s suggestion for potential Olympians is to visit Japan before the marathon. “Come next summer. The humidity isn’t likely to be any higher than it was today, and while the temperature could be higher at worst it probably won’t be too much hotter than it was today. You can get used to this kind of weather if you give it time.”