American marathoner Stephanie Bruce announced on her blog that her 2022 season will be her last, as she has been diagnosed with a congenital heart condition called Bicuspid Aortic Valve Disease (BAVD), a dysfunction of the aorta valve limiting the amount of blood flowing from your heart to the body. 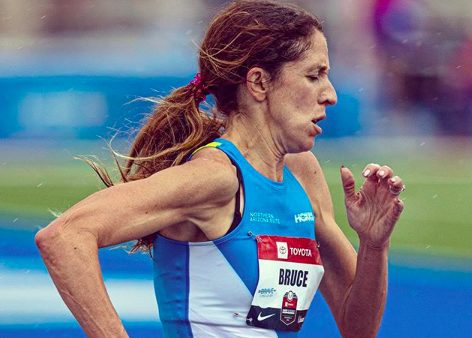 “I’m just going to cut to the chase and drop the punch line. I am retiring – this year, but not until the end,” Bruce said in her post. “On Oct. 6, I was diagnosed with a congenital heart condition called Bicuspid Aortic Valve Disease.”

I have personal news to share: 2022 will be my final year as a professional runner. I was diagnosed with a congenital heart condition called BAVD. But this isn’t a sad story, it’s a celebration of going out with a bang and bringing my community along: https://t.co/avkPXtgCbu pic.twitter.com/CPpYNpZLH3

Many athletes tend to announce their retirement after the season or before their last competition, but Bruce wanted to go out as the fighter she’s been her entire career. “I’m not done yet,” she said. “This will be my gritty finale!”

Bruce has had a prolific career in cross-country, representing the U.S. twice at the World Cross Country Championships, in 2017 and 2019. Bruce was the second American behind Emma Bates at the 2019 Chicago Marathon, where she ran her personal best time of 2:27:47. Bruce recently comes off a 10th place finish at the NYC Marathon in November (2:31:05). 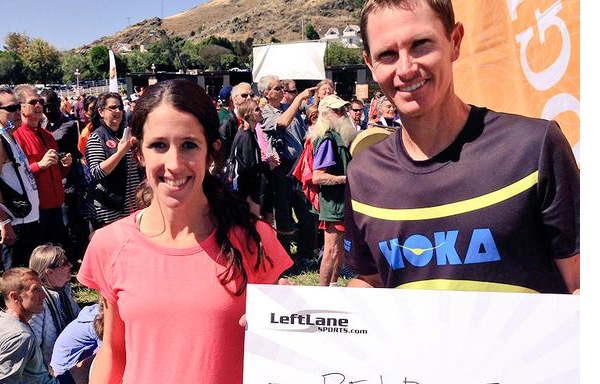 Bruce had no idea she had the disease until a check-up two months ago. She currently trains with Ben Rosario’s Hoka NAZ Elite team in Flagstaff, Ariz. and will be releasing YouTube videos during her final season. “We are looking to coordinate pre-race group runs at many of my races and host post-race get-togethers,” Bruce said. “Many professional runners just fade out, I want to give back and go out on my terms.

Bruce will be competing this Saturday at the U.S. Cross Country Championships in San Diego, Calif.